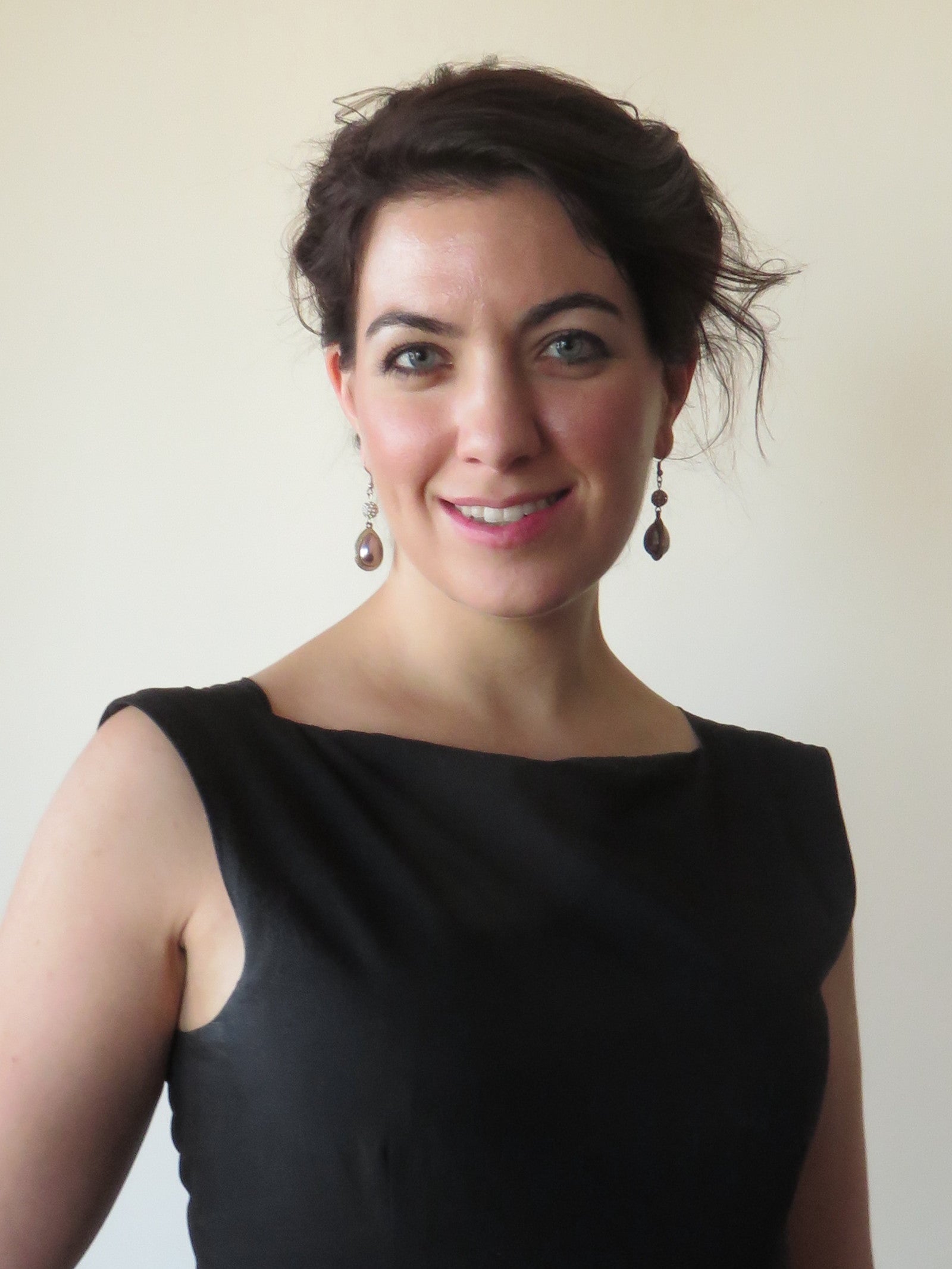 About half of all state legislators with military service on their resumes performed their service in the Army, a new study shows. The study by the American Enterprise Institute, a Washington, D.C., public policy and research think tank, reveals that 1,040 veterans are among the 7,383 state-level senators and representatives. That’s just over 14 percent. About 50 percent of those 1,040 veteran legislators served in the Regular Army, Army National Guard or Army Reserve. Of those, just under one-third served on active duty in the Regular Army, said Rebecca Burgess, who authored the study, “Serving After Serving: Veterans in State Public Office.” Slightly more than two-thirds of Army veterans in state office are Republicans, while slightly less than one-third are Democrats. Burgess, who manages AEI’s Program on American Citizenship, also found that state officeholders with prior Army service who identify as Democrats are more likely to be affiliated with the Army Reserve, while those who identify as Republicans are more likely to be affiliated with the Army National Guard. “I’m not quite sure what to make of that,” she said. The research, which Burgess said she continues to follow up, is the first in-depth look at state-level political involvement among veterans. “We tend to forget that it’s at the state level, not the federal level, where people’s lives are most affected” by their legislators, she said. She noted that veteran representation in state government tends to expand during and immediately after times of large-scale war, then declines between conflicts. The full AEI study is online here.