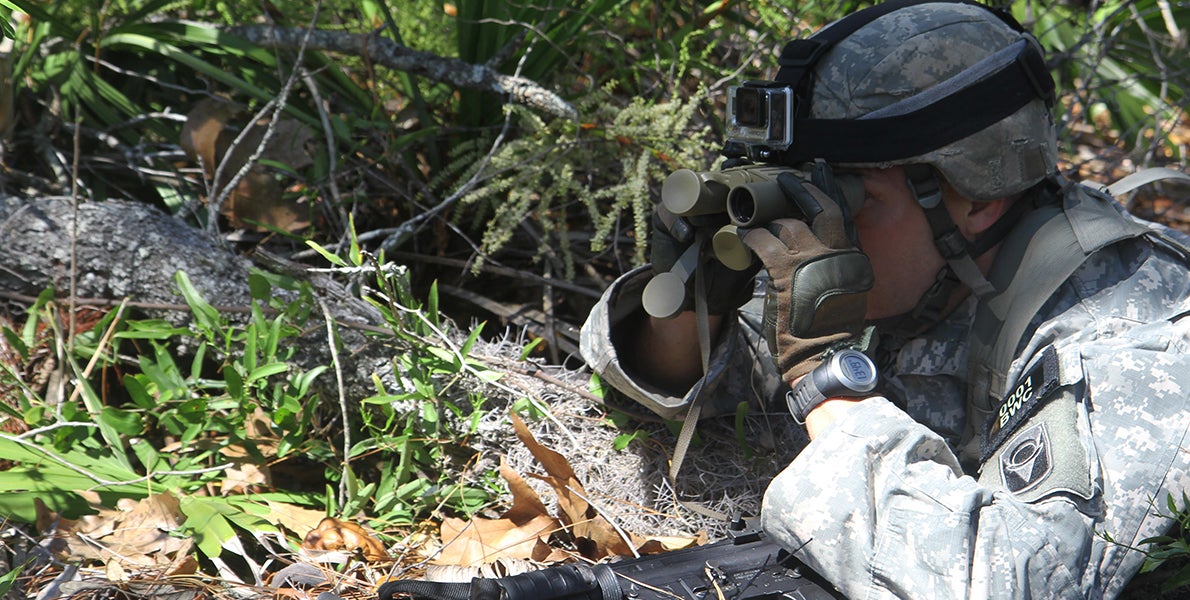 The program, which began in 1993 as a post-Cold War initiative with 13 partner countries in the Baltic region, has grown into an 80-nation alliance across all six geographic combatant commands between Army and Air National Guard units the 54 U.S. states, territories and the District of Columbia.

It is designed to foment close cultural, professional and personal relationships among service members, while mutually strengthening each force, enhancing readiness and promoting interoperability. Members of the National Guard also work with partners to help shore up their crisis management capabilities, disaster and humanitarian assistance response, and peacekeeping.

Continuity in the National Guard’s formations has cemented bonds through training and deployments, and even personal friendships that last throughout some careers.

“The common theme with these partnerships is that we’re there for the defense of our nations. You learn a lot of things and you gain a different perspective,” said Lt. Gen. Daniel Hokanson, vice chief of the National Guard Bureau. “We’re in this together.”