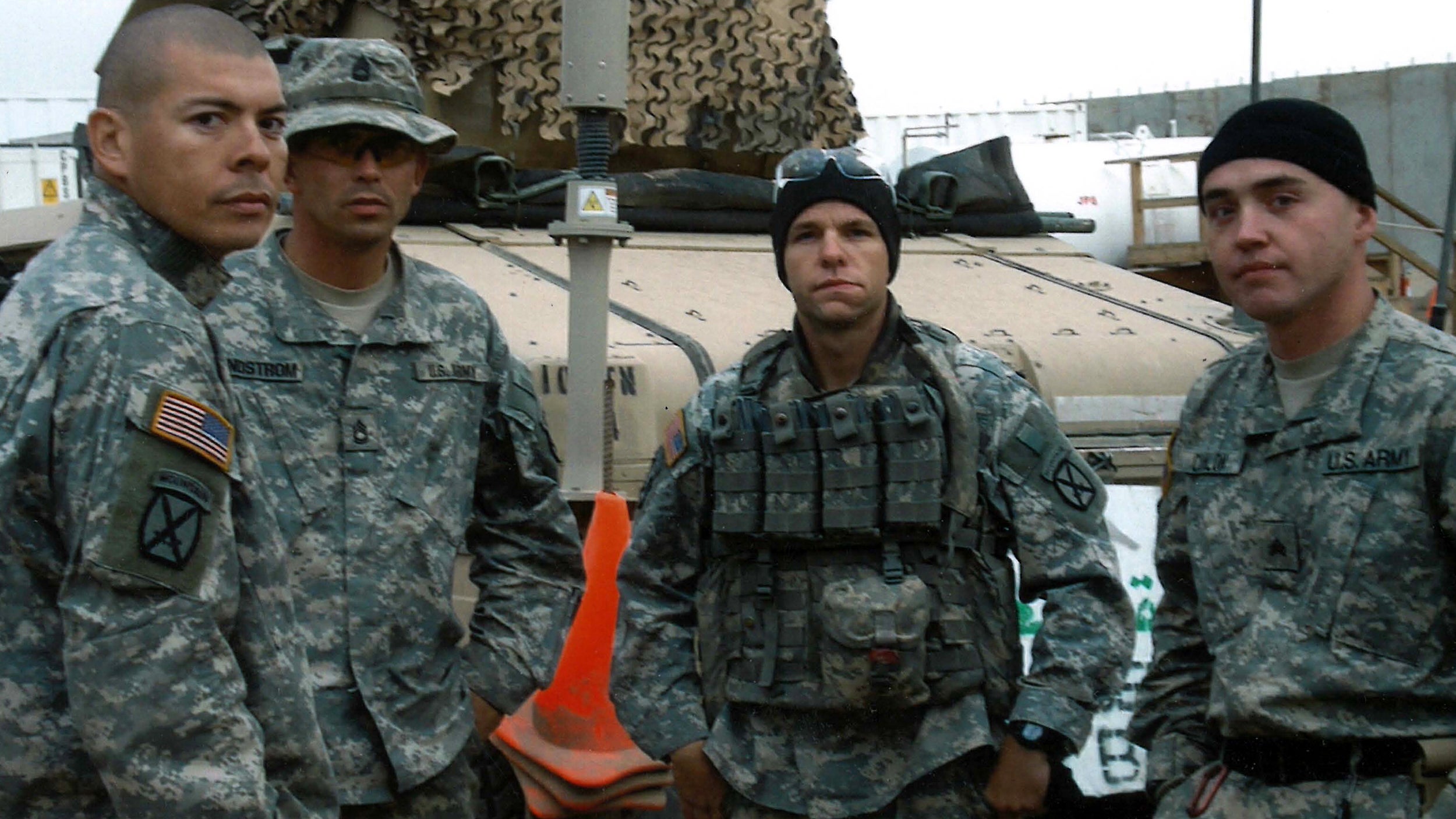 Photo by: The Atkins Family

An Army staff sergeant will posthumously receive the Medal of Honor for his actions more than a decade ago in Iraq.

Staff Sgt. Travis W. Atkins will be honored with the nation’s highest award for valor on March 27 during a ceremony at the White House. Atkins’ son, Trevor Oliver, and other family members will be in attendance, the White House said in an announcement.

Atkins is being recognized for his actions on June 1, 2007, while serving in Iraq with the 2nd Battalion, 14th Infantry Regiment, 2nd Brigade Combat Team, 10th Mountain Division (Light Infantry).

That day, while conducting route security in the town of Abu Sarnak, Iraq, Atkins apprehended and began to search a group of suspected insurgents. One insurgent resisted and engaged Atkins in hand-to-hand combat.

As Atkins was trying to subdue the man, he realized the man was trying to detonate a bomb that was strapped to his body, according to the White House.

“Atkins tackled the insurgent, selflessly using his own body to shield his fellow soldiers from the imminent explosion,” the White House said in a statement. “Staff Sergeant Atkins’ heroic actions, at the cost of his life, saved the lives of three of his teammates.”

Atkins, a 31-year-old infantryman, initially was awarded the Distinguished Service Cross, the Army’s second-highest valor award. His award is being upgraded to the Medal of Honor after a 2016 Pentagon review of valor awards.

Atkins enlisted in the Army in November 2000. After completing initial entry training, he was assigned to the 1st Brigade, 101st Airborne Division (Air Assault), Fort Campbell, Ky. He deployed to Iraq in 2003 and was later honorably discharged as a sergeant.

He attended the University of Montana and re-enlisted in the Army in 2005, deploying to Iraq again in August 2006.