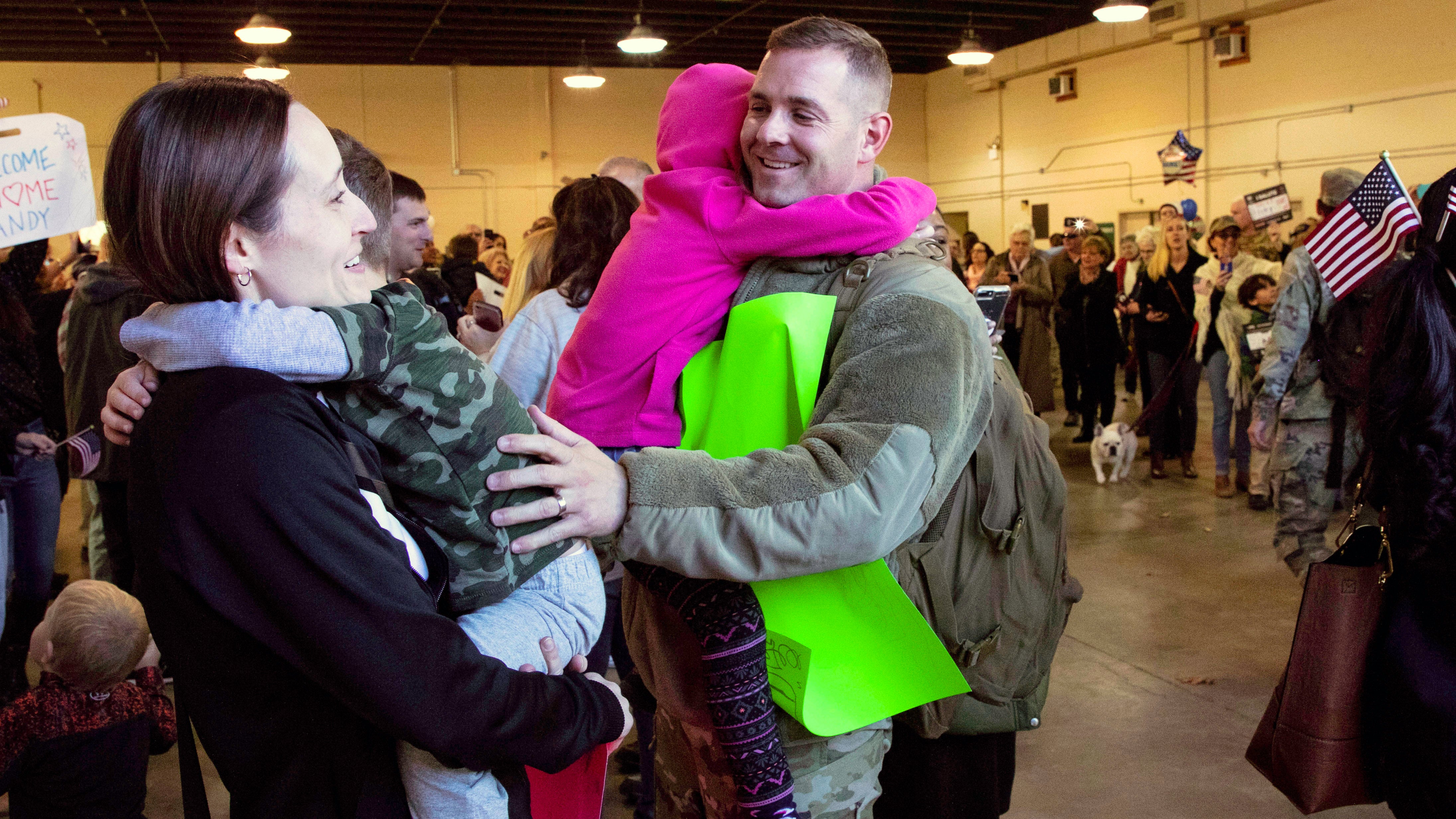 A new survey of reserve component military spouses found mostly good health and financial stability, but there also were reports of higher levels of personal stress due to deployments.

The Survey of Reserve Component Spouses is conducted every two years and measures key indicators, including spouse and child well-being, spouse support to stay in the military, employment and finances, among others.

This latest survey was conducted in 2019, so it doesn’t reflect the impact of COVID-19 on reserve component families. It also doesn’t capture the effects of a particularly busy year for reserve component troops, including being mobilized to respond to civil unrest, wildfires, hurricanes and other natural disasters while supporting COVID-19 response missions and overseas deployments.

More than 60% of survey respondents reported they are healthy and financially comfortable, Paul Rosenfeld, director of the Center for Retention and Readiness within the Office of People Analytics, said in the DoD release.

However, the survey also revealed higher than average levels of personal stress, at about 37%, and that stress and loneliness were concerns among spouses whose service member had been deployed in the past 24 months.

Spouse support to stay in the military and satisfaction with the military way of life have stayed consistent or lowered since 2012, the survey found.

“Understanding trends among spouses and what really matters most helps DoD improve and prioritize policies, programs and resources to help military families thrive,” Barron said in the release. “We are committed to engaging and listening to our military spouses. COVID-19 has provided an opportunity for us to reimagine processes for families, and I want to ensure the voice we use is inclusive of military spouses.”

The survey is available here.