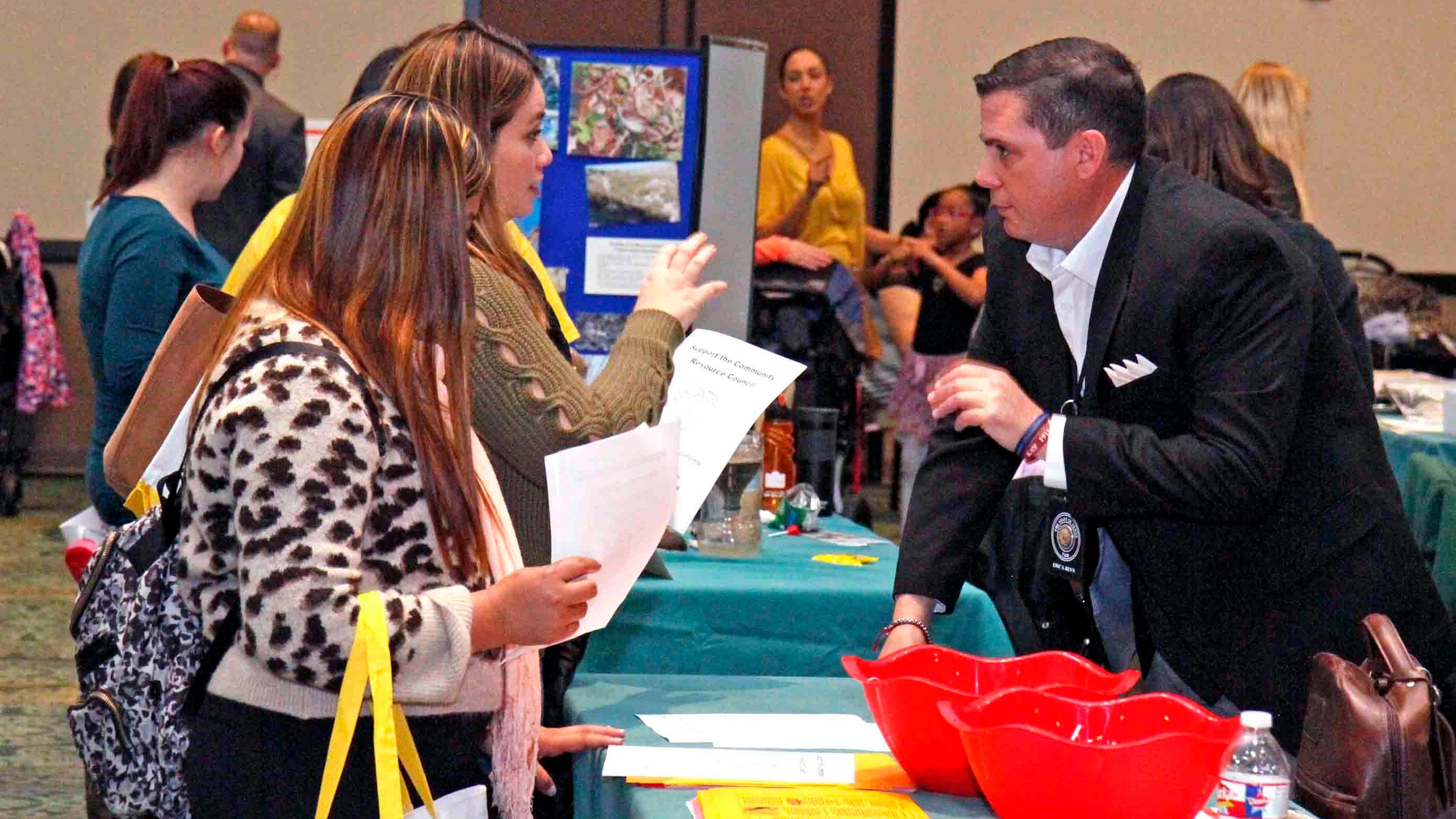 Military spouses continue to face challenges finding and maintaining employment, an issue that can impact military families’ wellbeing and whether a service member chooses to stay in uniform, a new Government Accountability Office report says.

Many of the challenges stem from an inability to easily transfer professional licenses or credentials from one state to another, and frequent moves, which may be connected to higher unemployment rates among military spouses compared to civilians, according to the GAO.

“DoD has taken important steps over the years to help military spouses navigate employment challenges,” the report says, but some spouses continue to face these challenges and have limited awareness of employment resources.

While DoD raises awareness about employment resources through virtual and in-person opportunities, it lacks consistent information sharing strategies across the services, the report says.

“Without strategies for sharing information among internal and external stakeholders, DoD may miss opportunities to increase spouses’ awareness of available resources, and improve their employment opportunities,” the report says.

DoD has also created programs and resources to address employment challenges, such as virtual career coaching and initiatives to address licensing issues, the report says, but many spouses of active-duty troops still struggle.

According to the report, a 2017 DoD survey of active-duty spouses found about 50% work in jobs that require a professional certification, license or credential.

Among those spouses, about one in four reported having trouble obtaining a credential or license after their most recent permanent change-of-station move, and some reported the process took several months.

The same survey also found about a quarter of spouses who were credentialed and employed worked “outside of their area of expertise,” and one in seven spouses worked part-time because of the lack of full-time opportunities.

“While these estimated unemployment rates were not significantly different based upon credential requirements, credentialing can still cause challenges for many military spouses, especially after a move,” the report says.

DoD agreed to GAO’s recommendations, including reviewing states’ policies for transferring credentials and creating information sharing strategies for the services, according to the report.