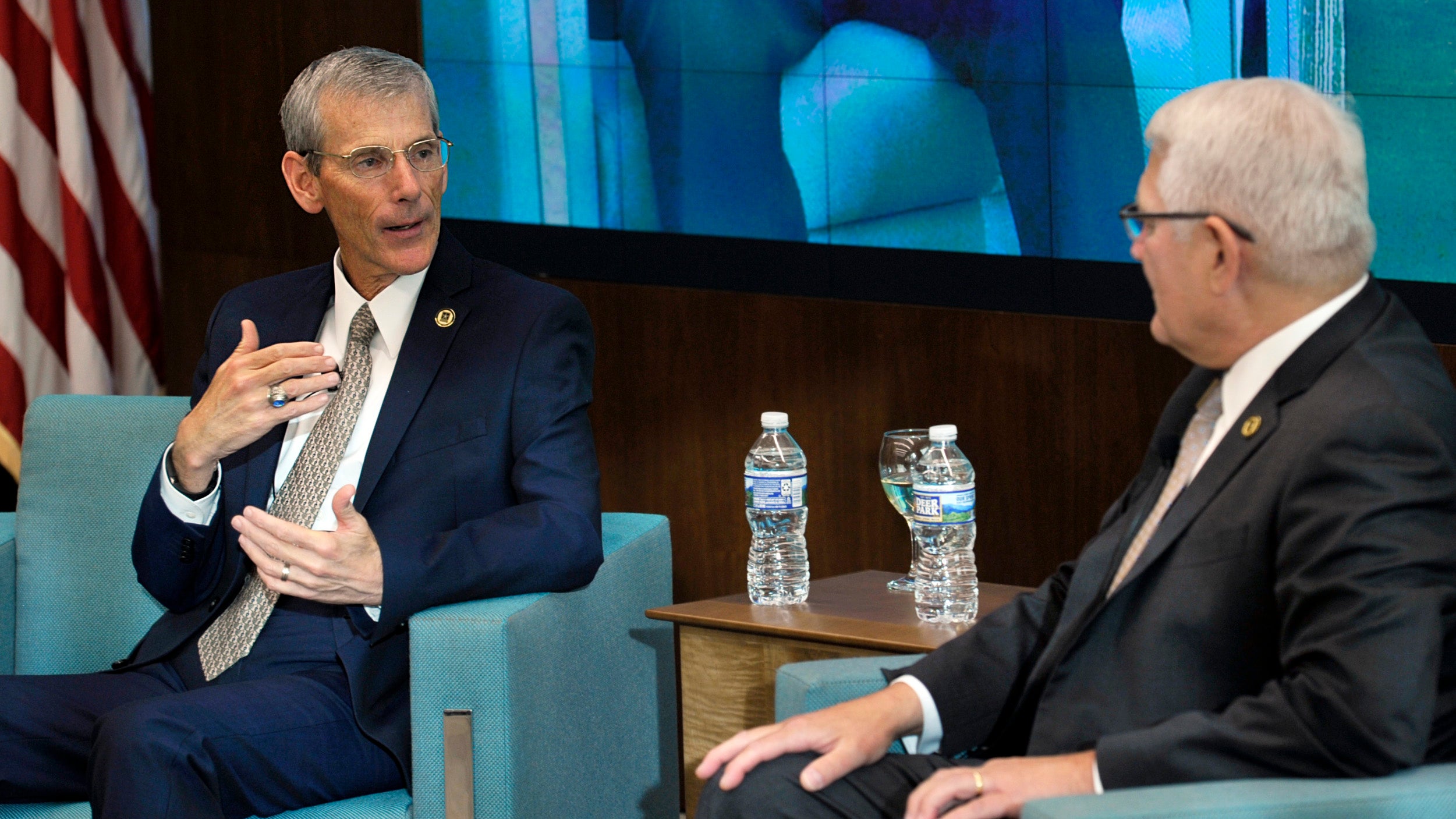 Acting Secretary of the Army Robert M. Speer believes Congress is beginning to understand the harm caused to the nation by unreliable funding.

Speaking at a Rogers Strategic Issues Forum hosted by the Association of the U.S. Army’s Institute of Land Warfare, Speer said the Army’s ability to successfully confront a near-peer adversary in full-spectrum operations is at risk, something that can only be addressed with a sufficient and predictable budget.

The Army has been doing what it can, Speer said, expressing hope that the work he and other military leaders have done to address the shortfalls created since budget sequestration in 2013 will bear fruit with Congress in the next couple of years.

Outsiders may not have recognized the damage caused by budgetary turmoil because the Army is not good at conveying the negative impact of insufficient funding—it is an organization conditioned to get things done. “That’s our culture,” Speer said. “The Army continues to do the things we do extremely well, so it’s hard for us to convey to both stakeholders and the American public the negative impact of continuing resolutions, the negative impact of underfunding.”

For now, Speer said, the Army is sustaining immediate readiness while waiting for legislative action and relief. “I can’t give [Congress] that path forward on how to do it, I can just tell them what the negative impact to readiness, to force structure, to families and the future of our Army is, and that is long-term readiness.”

Adversaries are emerging that can potentially outgun and outrange the Army, particularly in electronic warfare and long-range precision fires, Speer said. For the Army to confront that “will take the commitment of a nation to ensure the freedoms and the security we have.”

The urgency of resourcing the Army “is not easy to convey, particularly when you’re looking at the fiscal responsibility and challenges, but it’s one of the critical constitutional requirements that we laid upon the federal government and that is to secure this nation, to provide for security.”

Speer, the former Army comptroller and assistant secretary for financial management, has served as acting secretary of the Army since Jan. 20. He recalled feeling “humbled” in reaction to the Dec. 22, 2016, call from the incoming Trump administration asking him to stay on as acting secretary, and asked himself, “Are you really truly the right guy, are you ready to do it?”

Retired Gen. Carter F. Ham, AUSA president and CEO, who led a fireside chat-style conversation with Speer, said Speer’s appointment was a relief to many in the Army. “Everyone else knew that that was exactly the right choice and you have borne that out,” he said.

It is unclear how much longer Speer will be the Army's top civilian leader.

President Donald Trump has nominated Operation Desert Storm veteran and West Point graduate Mark T. Esper to become secretary of the Army and Afghanistan veteran Ryan McCarthy to be undersecretary of the Army. The confirmation and swearing in of either Esper or McCarthy would end Speer's run.

McCarthy’s nomination has been favorably forwarded to the full Senate by the Senate Armed Services Committee but a final vote has not been scheduled. The committee has not scheduled a confirmation hearing for Esper.