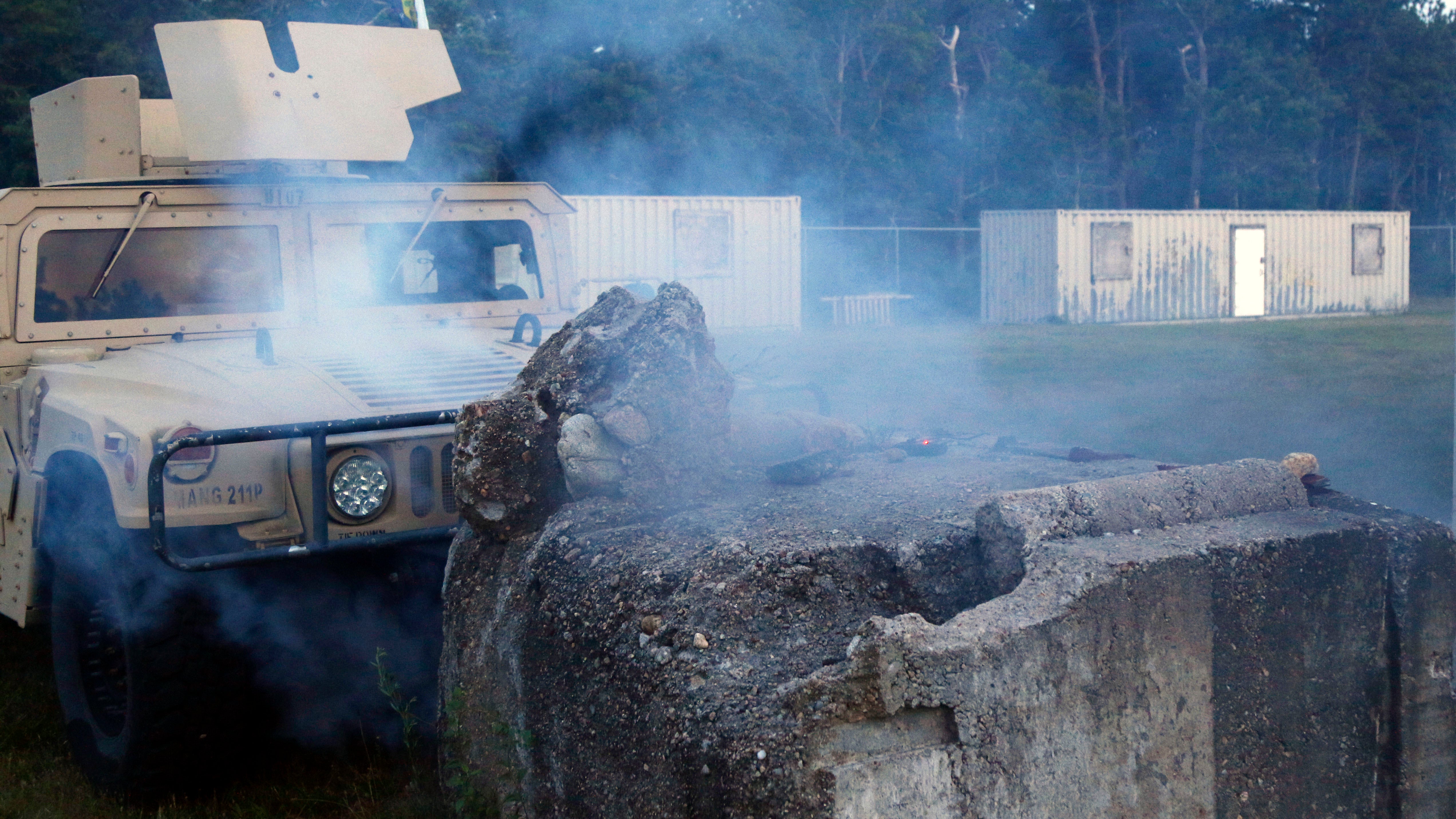 A government watchdog agency says the Army has the right established practices to mitigate and prevent tactical vehicle accidents and improve driver training, but there are still problems, particularly with getting drivers to wear seat belts and obey speed limits.

A July Government Accountability Office report on Army and Marine Corps accidents and deaths says the services do many things right when preparing military drivers, but accidents still happen, caused by human, environmental and mechanical factors.

There are a lot of accidents. From 2010 through 2019, the Army recorded 3,091 tactical vehicle accidents. The Marine Corps had 662 during the same period, but the lower number is likely the result of the Army having 2½ times the number of vehicles, the report says.

The congressional report says accidents were primarily caused by lapses in driver attention, supervision or training. Humvees were involved in more accidents than any other type of tactical vehicle.

“The Army and Marine Corps reported that human factors such as driver error, mindset, complacency, and confidence were the most common causes of tactical vehicle accidents,” according to the report. “Army and Marine Corps data also frequently cited other human factors such as inadequate supervision and inadequate training or experience. In contrast, the data cited environmental and mechanical factors much less frequently.”

Alcohol, drugs or illness were rarely a contributing factor, the data shows. It is mentioned in 0.2% of the reports.

Interviews with soldiers reveal speed limits were not universally followed by tactical vehicle drivers, partly because of confusion about the limit for specific vehicles and partly because soldiers felt time pressure, the report says. Complacency, overconfidence and inexperience were also factors.

GAO recommends, and DoD and the Army agreed, that risk management should get more attention in training for tactical vehicle drivers and their supervisors. Better-defined training and licensing processes might also decrease accidents.