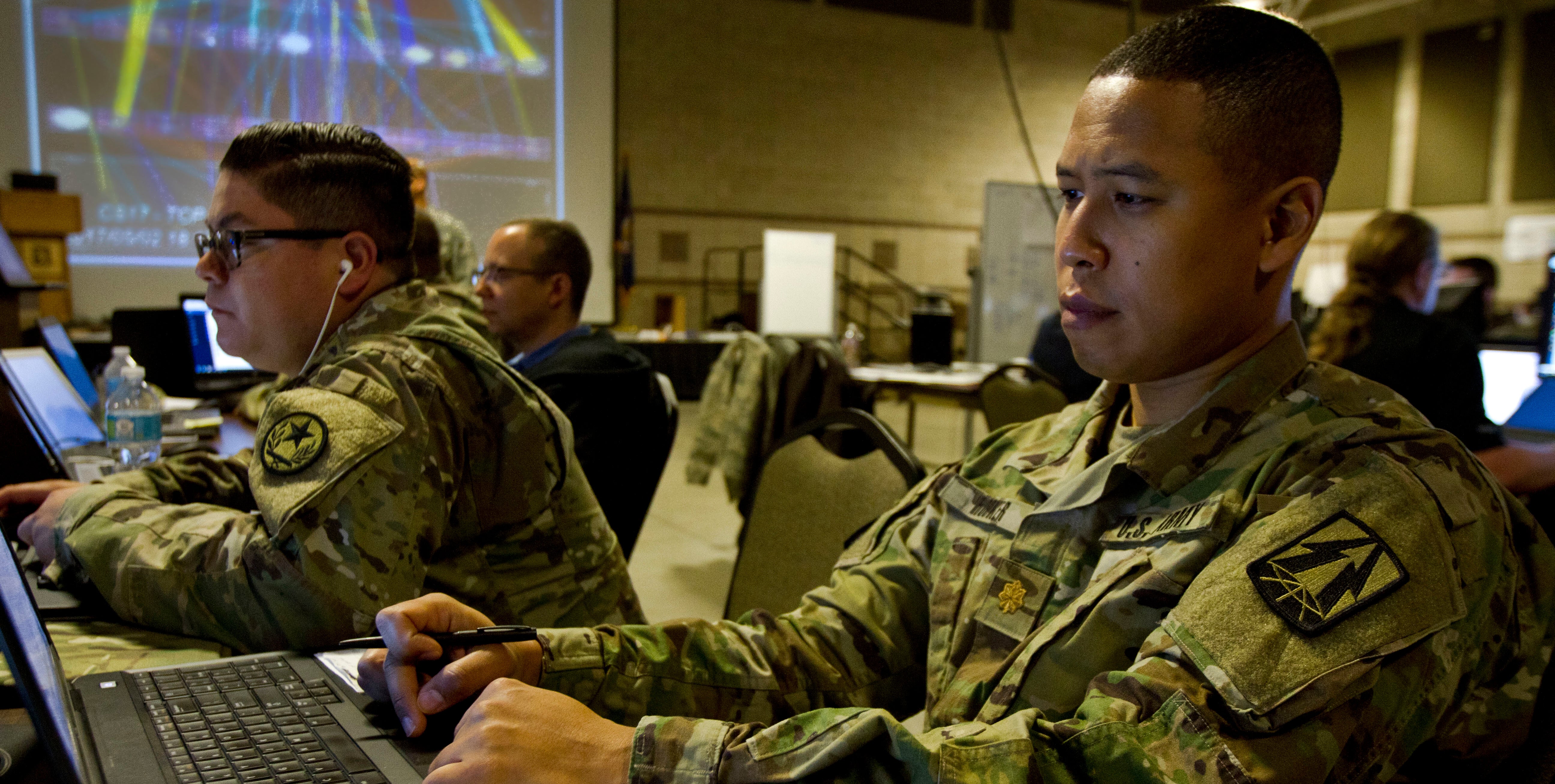 A one-day forum on Army space, cyber, electronic warfare and network programs will be hosted June 22 in Huntington Beach, Calif., by the Association of the U.S. Army’s Greater Los Angeles Chapter.

To be held at the Hyatt Regency Huntington Beach Hotel, the symposium will feature speakers from the Army, DoD, academia and industry in a discussion focused on one of the priority areas for modernization.

Attendance will be limited to about 150 people. More details on the event are available here:http://ausaglac.info/symposium-main/