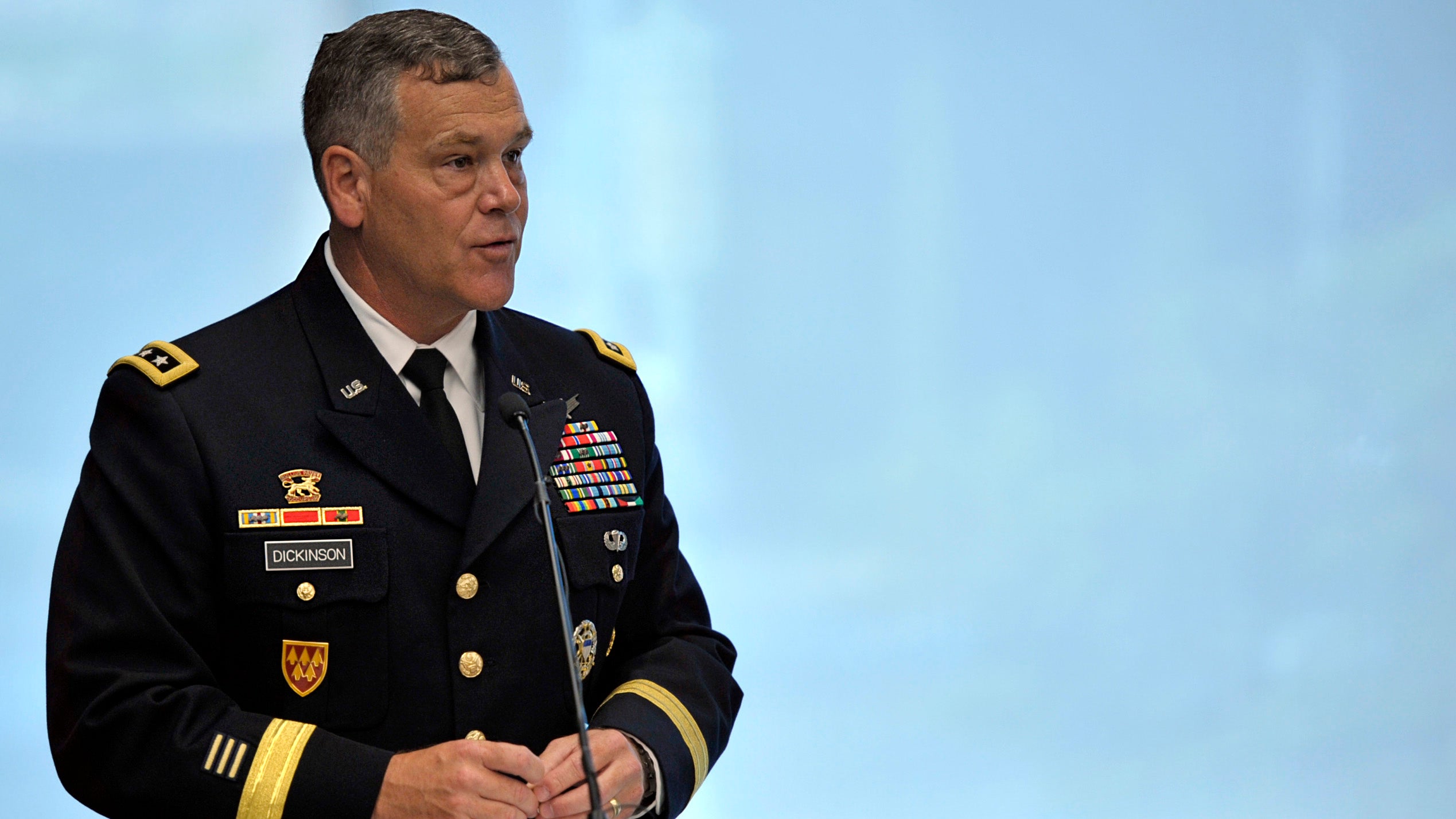 In the six years since assuming power, North Korean leader Kim Jong-un has ordered the test-firing of 80 missiles. “To put that in perspective, his father launched 16 during his 17 years in power and his grandfather launched 15” during the first 10 years of the rogue nation’s missile program, said Lt. Gen. James H. Dickinson, commanding general of the U.S. Army Space and Missile Defense Command and Army Strategic Forces Command. So far this year, North Korea has launched 17 missiles, including its first test of an intercontinental ballistic missile on July 4.

While North Korea has the attention of the U.S. and the world, there are other nations also modernizing and expanding their rocket and missile capabilities, such as China and Iran, Dickinson said at a breakfast forum hosted by the Association of the U.S. Army’s Institute of Land Warfare.

While adversaries continue to test their missile and space capabilities, the U.S. must improve its defensive capabilities. “As we know, there is no sanctuary on today’s battlefield, no rear area, not even in space,” Dickinson said.

Looking for lethal, low-cost and persistently available weapons, the Army has tested 10 kilowatt and 50 kW laser weapons and by 2022 hopes to test a 100 kW, he said. The bigger, more powerful laser will provide the capability of shooting down more distant and faster targets, he said.

The U.S. is about to launch a new surveillance satellite, Kestrel Eye, a small, light electro-optical imaging system that could send pictures directly to tactical-level ground forces, without a U.S.-based relay. The first Kestrel Eye is expected to launch later this year and will be tested during land forces training exercises over the next several years, he said.

The laser and Kestrel Eye are examples of low-cost solutions to providing significant capability advances, he said.