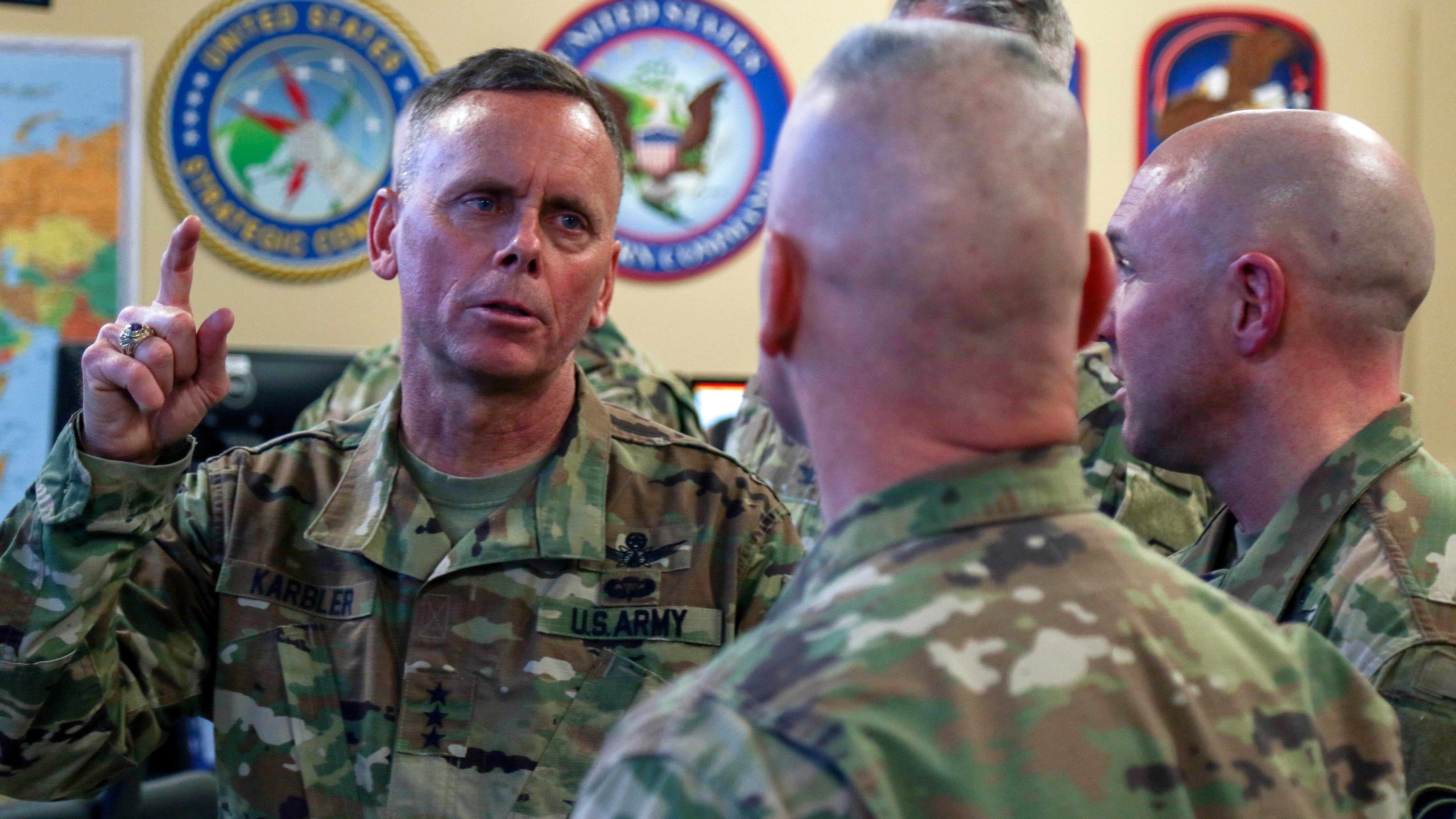 Lt. Gen. Daniel Karbler, commander of Army Space and Missile Defense Command, and Army astronaut Col. Andrew Morgan will speak May 4 at a webinar hosted by the Association of the U.S. Army.

Karbler, who has been in command since December 2019, and Morgan will participate in The AUSA Noon Report series.

During the webinar, “Army Space: Supporting Aimpoint Force 2035,” Karbler and Morgan will talk about how the Army’s space soldiers contribute to a multidomain operations-ready force.

Karbler, who was chief of staff for U.S. Strategic Command, also served as commander of Army Test and Evaluation Command.

Morgan, an emergency physician and West Point graduate, was selected by NASA in 2013. He completed a nine-month tour on the International Space Station in April 2020, serving as a flight engineer, contributing to hundreds of science experiments and completing seven spacewalks totaling almost 46 hours.

Army space capabilities are critical to successful ground combat operations, and their importance will only grow as the force transforms for the future. Integrating space with land force operations will become increasingly important as the Army relies more and more on satellite communications, GPS, electronic warfare, missile warning and surveillance capabilities.

The Army’s “space experts and capabilities are critical to Army operations now, but even more so as the service develops the Army of 2028—a force capable of conducting large-scale combat operations,” Karbler has said.

“To dominate the nation’s adversaries, the Army will require continued investment in countercommunication, space control and electronic warfare, and navigation warfare, among other space-enabled capabilities, to enable maneuver commanders at all echelons to attack our adversaries from multiple domains and directions,” he said last summer.