Some Army Missions to Transition to Space Force

Some Army Missions to Transition to Space Force 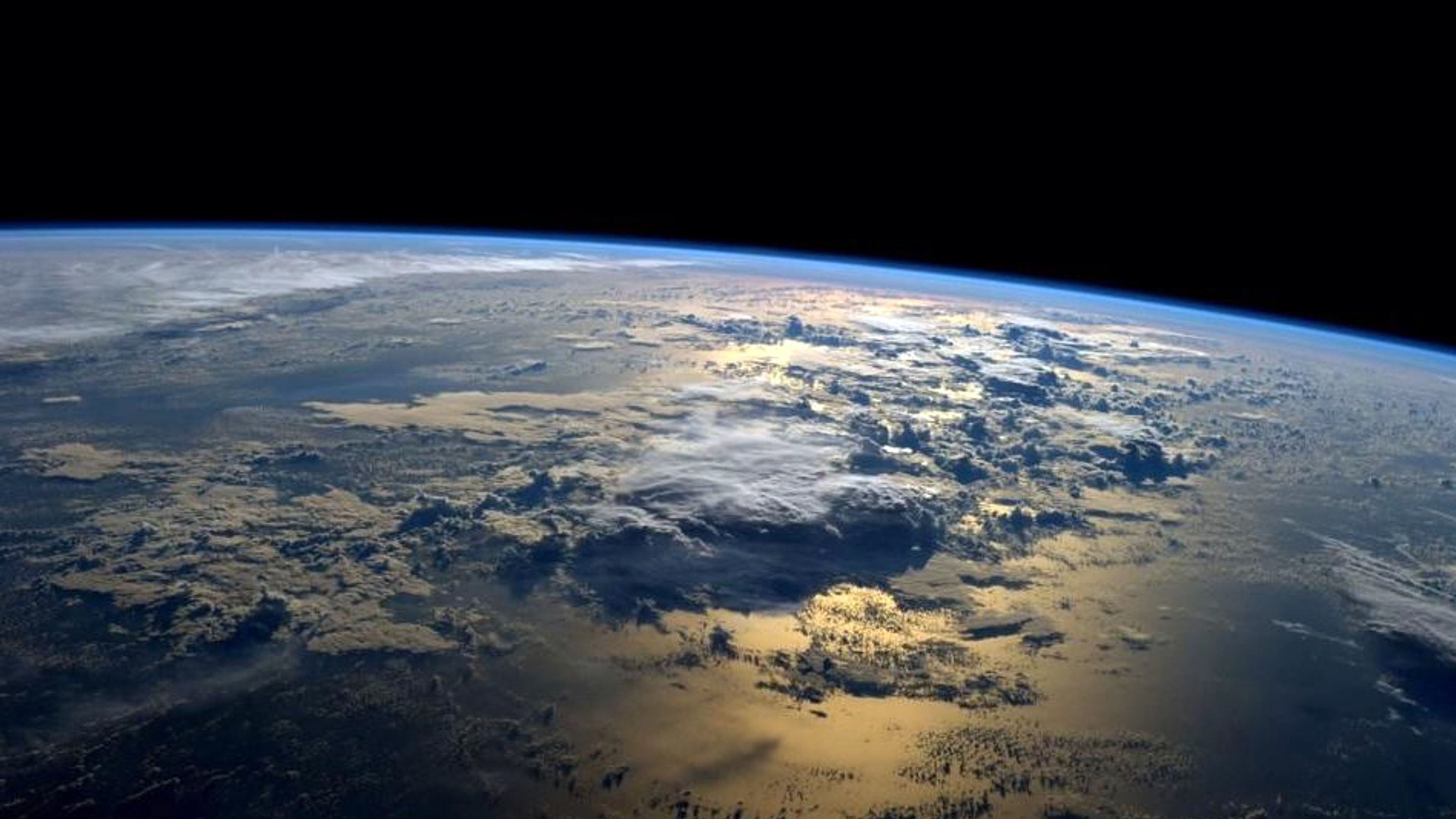 “Some of the critical roles in the [U.S. Army Space and Missile Defense Command] will be aligned with the Space Force as we do Army modernization,” Shanahan said April 11 during a hearing before the Senate Armed Services Committee. “Some of the existing resources that support ongoing, I call them legacy Army operations, they’ll stay in their current capacity and their current alignment.”

What remains unclear is how the new service will fully impact the Army, as many details remain to be worked out.

In his written statement to the committee, Shanahan wrote that the Pentagon “envisions consolidating the preponderance of existing military space missions and authorities under the Space Force, with those space capabilities, forces and units that do not uniquely and exclusively support a single military service’s core domain-specific mission transitioning to the new military service.”

Shanahan also wrote that the “vast majority” of initial Space Force resources, from people to budget authority, will be drawn from the existing military services. The goal is to stand up Space Force over five years, beginning in fiscal 2020, he said.