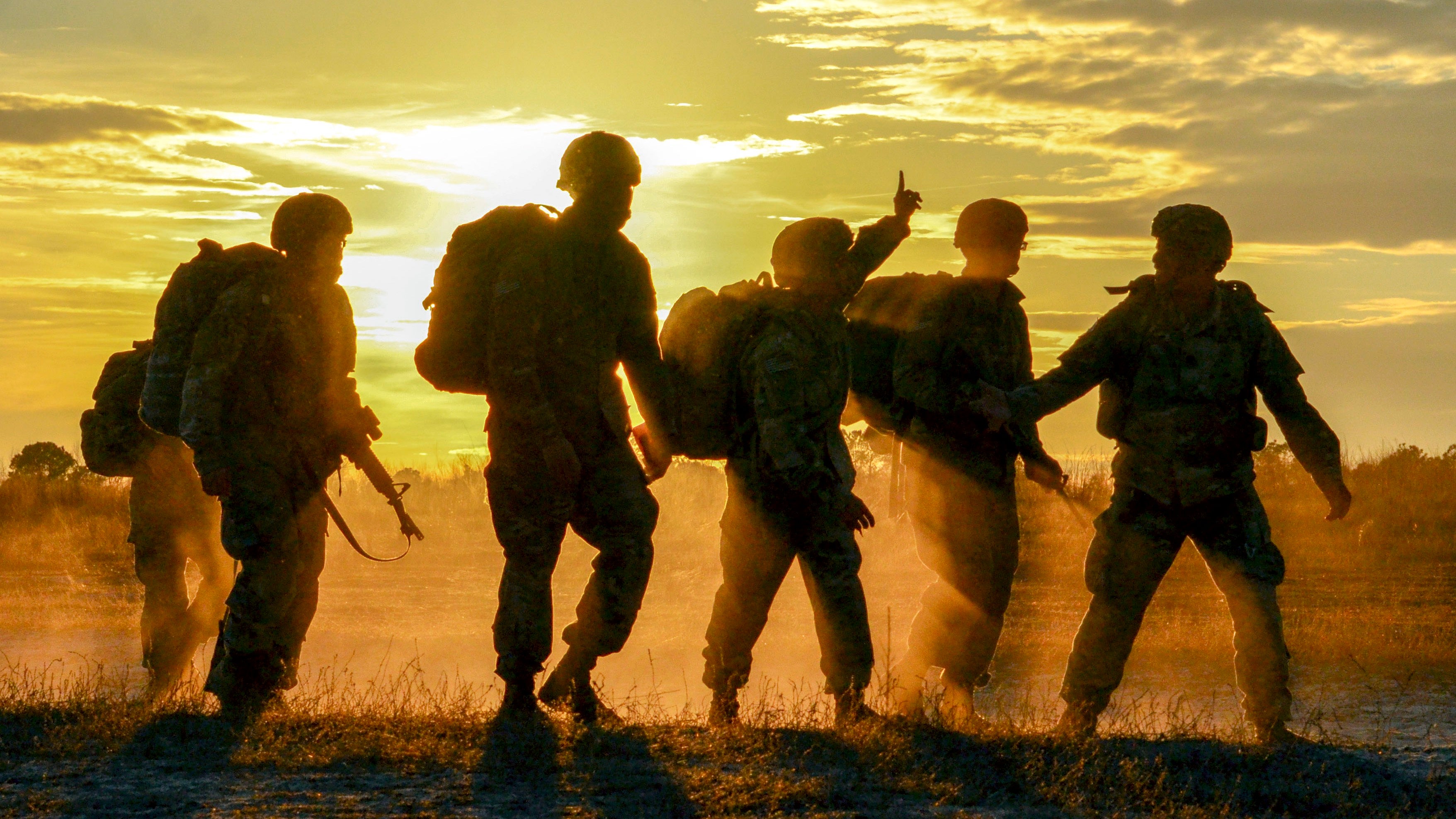 Active-duty soldiers, family members and veterans who are living in the U.S. or deployed will be counted in the 2020 census through self-responses, the help of a military liaison at the U.S. Census Bureau or Defense Department records.

The U.S. Census Bureau conducts a count every 10 years of the U.S. population. Active-duty soldiers, family members and veterans living in the U.S. but not in the barracks or other group housing should respond online, by phone or by mail, according to a Census Bureau information sheet.

Initial invitations to about 143 million households—about 95% of all U.S. households—to respond to the census are scheduled to arrive online or by mail between March 12–20.

Soldiers living in the U.S. who have a family member or spouse deployed on April 1 should not include that person in their household because they will be counted by DoD, the sheet said.

Active-duty soldiers living in barracks or other on-base group housing in the U.S., as well as veterans in group housing or in hospitals on military installations, will be counted through a military point of contact working with the Census Bureau, according to the information sheet.

The Defense Department will count active-duty soldiers and their dependents living outside of the U.S. through administrative records, but any family members living in the U.S. should respond for themselves.

For more information on the 2020 census, visit www.2020census.gov or Twitter at @uscensusbureau.