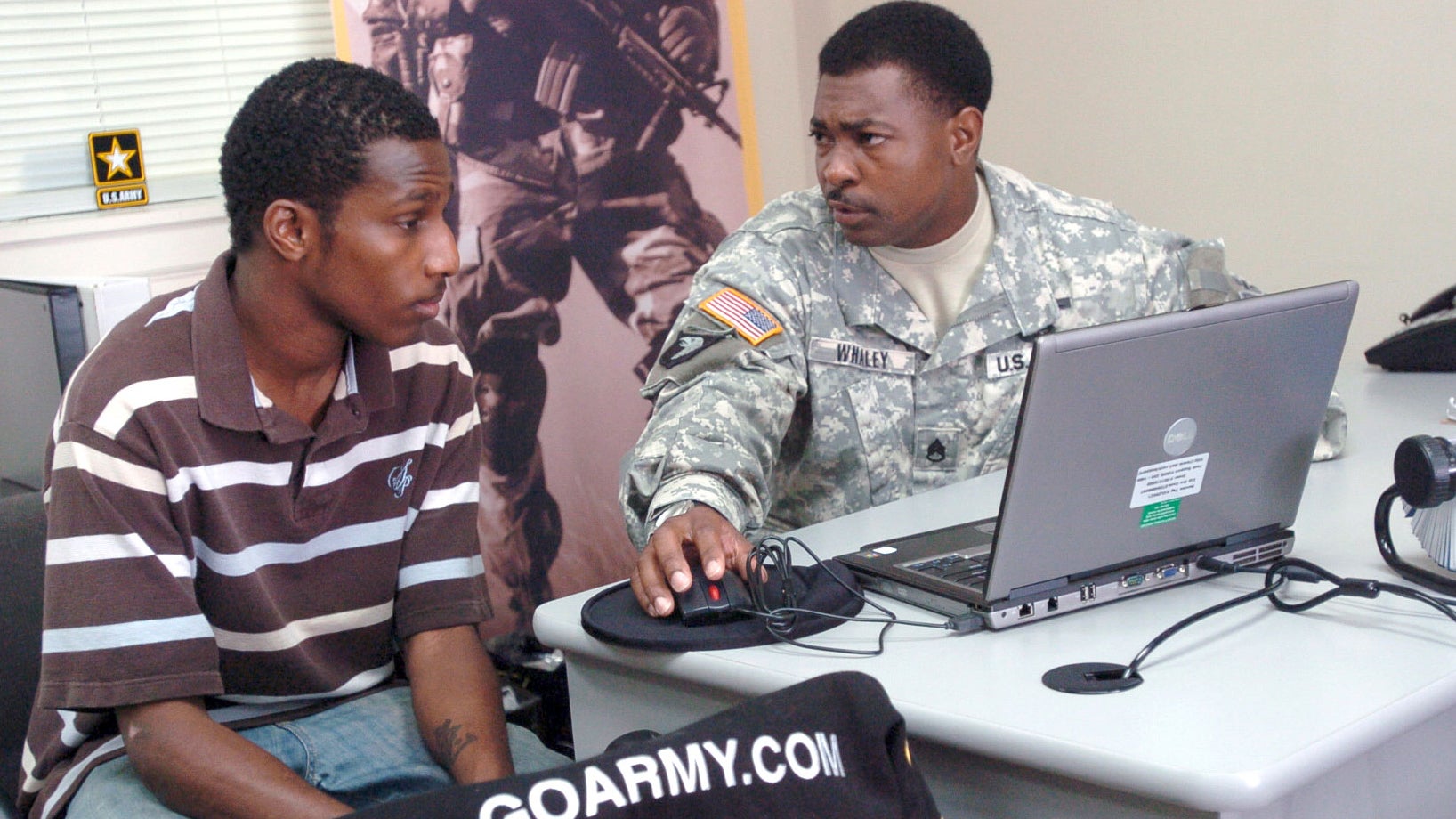 The Army has deployed thousands of soldiers for temporary duty at recruiting stations as part of an effort to shore up support for the Army’s end-strength increase.

Under Army Chief of Staff Gen. Mark A. Milley’s “Every Soldier is a Recruiter” initiative, operational units were directed to provide soldiers for the Special Recruiting Assistance Program through the end of fiscal 2018, which concludes Sept. 30.

Under the program, which has been largely dormant over the past few years, roughly 3,000 experienced soldiers and NCOs have been tapped to work with recruiting stations for 30 days. Their mission is to support local outreach efforts by talking about their service, what it’s like to be a soldier and inspire young people who might only know about the Army from what they’ve seen on TV.

The Hometown Recruiter Assistance Program already in place was expanded over the summer. Under that program, more new soldiers straight out of basic or Advanced Individual Training are going back to their hometowns for longer periods of time to talk to their peers and share their experiences about life in the Army and the camaraderie of soldiering.

The recruiting effort has been increased because Army authorized end strength is higher, and the service needs to grow by 4,000 soldiers a year for the next four years.

In addition to Milley’s initiative, the Army National Guard has been authorized to increase its number of recruiters by 440 and offer recruiting and retention bonuses in an effort to increase end strength. Army National Guard Director Lt. Gen. Timothy J. Kadavy said the Guard’s fiscal 2018 mission will fall short this year by about 10,000 soldiers, but he expects the recruiting mission to make gains by next summer.