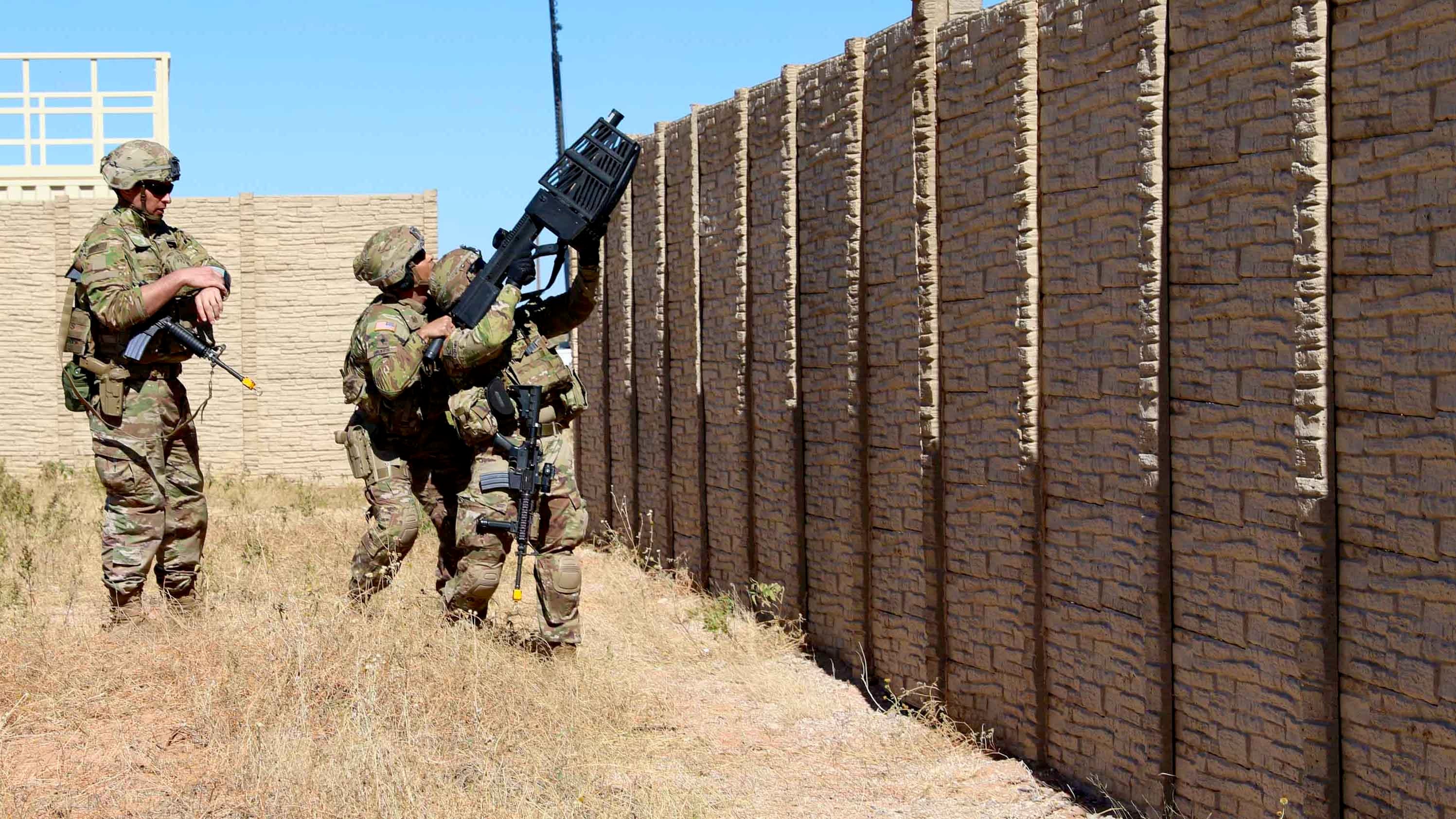 Software developed by an Army sergeant could better equip the military as it seeks new ways to counter the rising and evolving threat of drones.

“While part of the counter-UAS team over in Saudi Arabia, I noticed that there was a way to bridge many of our multiple proprietary independent counter-UAS systems that form our layered defense together to provide a common operating picture for training,” Reeve said during a recent press briefing on Central Command innovation.

The training software simulates every counter-UAS system in the U.S. military inventory and enables soldiers to virtually train on them. Teams can run battle drills and practice reaction times and communications as they defend against potential UAS threats, and officials hope the lessons learned can save soldiers’ lives.

As a tool that was built “to be completely agnostic to any sort of counter-UAS system,” the software can adapt to the threats and environments faced by soldiers around the world, Reeve said.

“[It] can be used with current and future systems,” he said. “This tool is intended to … [ensure] that [people who] are closest to the threat and closest to the operational environment … [can] train against threats on their base that they see and that they interact with.”

“We are working with Army Software Factory right now to get them out into theater,” Moore said. “They’re running a discovery sprint, and our goal is to have a fully fleshed out product inside of 90 days.”

The Army is prepared for any UAS threat that it may face moving forward, Reeve said.

“From the operational perspective, we prepare for all threats,” he said. “We’re able to run scenarios and run … a battle drill to tackle these threats with the tools that we currently have. And to that extent, we have great faith and great trust in our systems to be able to defeat whatever these threats are.”

Reeve stressed that soldiers across the Army have valuable insight when it comes to innovation.

“My experience with counter-UAS provided a catalyst for me to build out the solution … with my team here,” he said. “And everywhere I go right now, I’m seeing that there are talented service members out there with the solutions to the problems that are facing most of our operators in this environment.”