Soldiers to Get Laser Weapons Within a Decade

Soldiers to Get Laser Weapons Within a Decade 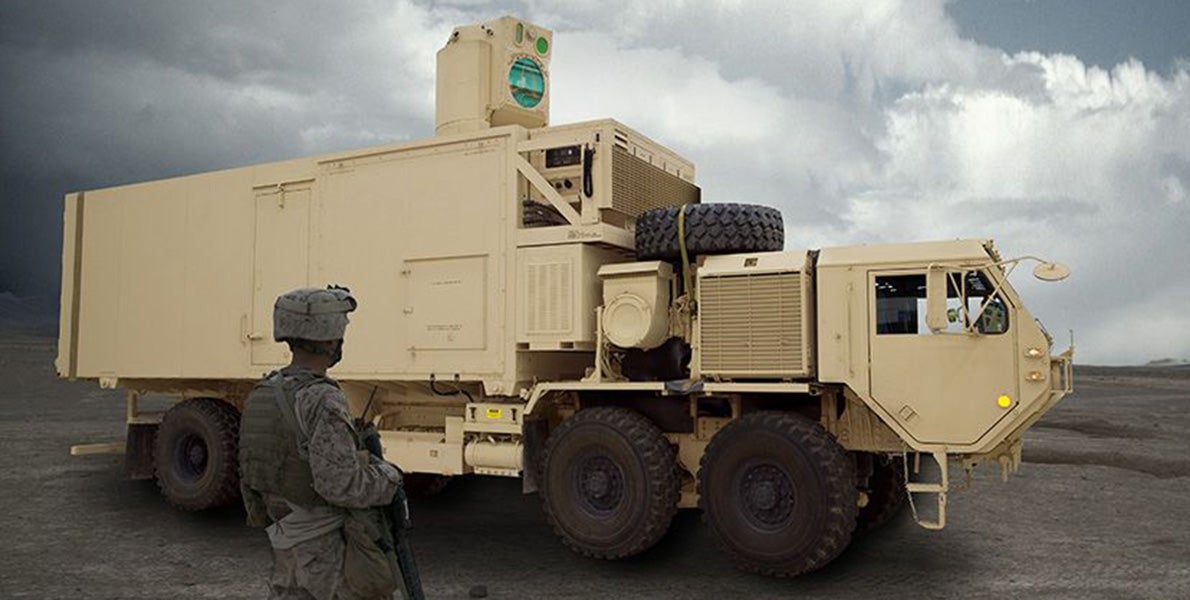 Soldiers could have laser and electromagnetic weapons in their hands within a decade, the Army chief of staff predicts.

“For five centuries, armies have depended upon powder propellants to project projectiles through space. Now there is a possibility of alternative means,” Gen. Mark A. Milley, Army chief of staff, told members of the Senate Appropriations Committee’s subcommittee on defense.

“There are a whole series of technologies out there, all of which are going to impact the character of war,” Milley said.

He explained that while the nature of war will always be political, the ways in which wars are fought will continue to change frequently and for a variety of reasons. One of those reasons, he said, is technology.

“I anticipate within 10 years, maybe 15, a significant increase in the use of lasers, electromagnetic weapons, rail guns and other things like robotics and artificial intelligence,” he said, noting that the Army is a few steps behind the other services in the use of electromagnetic technology.

Laser applications for ground use require a huge amount of battery power, an energy source that would need to be miniaturized to a reasonable level for mobility adaptability to any environment, he said.

During the hearing, held to discuss the Army’s 2018 budget request, Milley and acting Army Secretary Robert M. Speer said the Army also has earmarked funding for development of hypersonic missiles and bullets, munitions that move faster than the speed of sound.