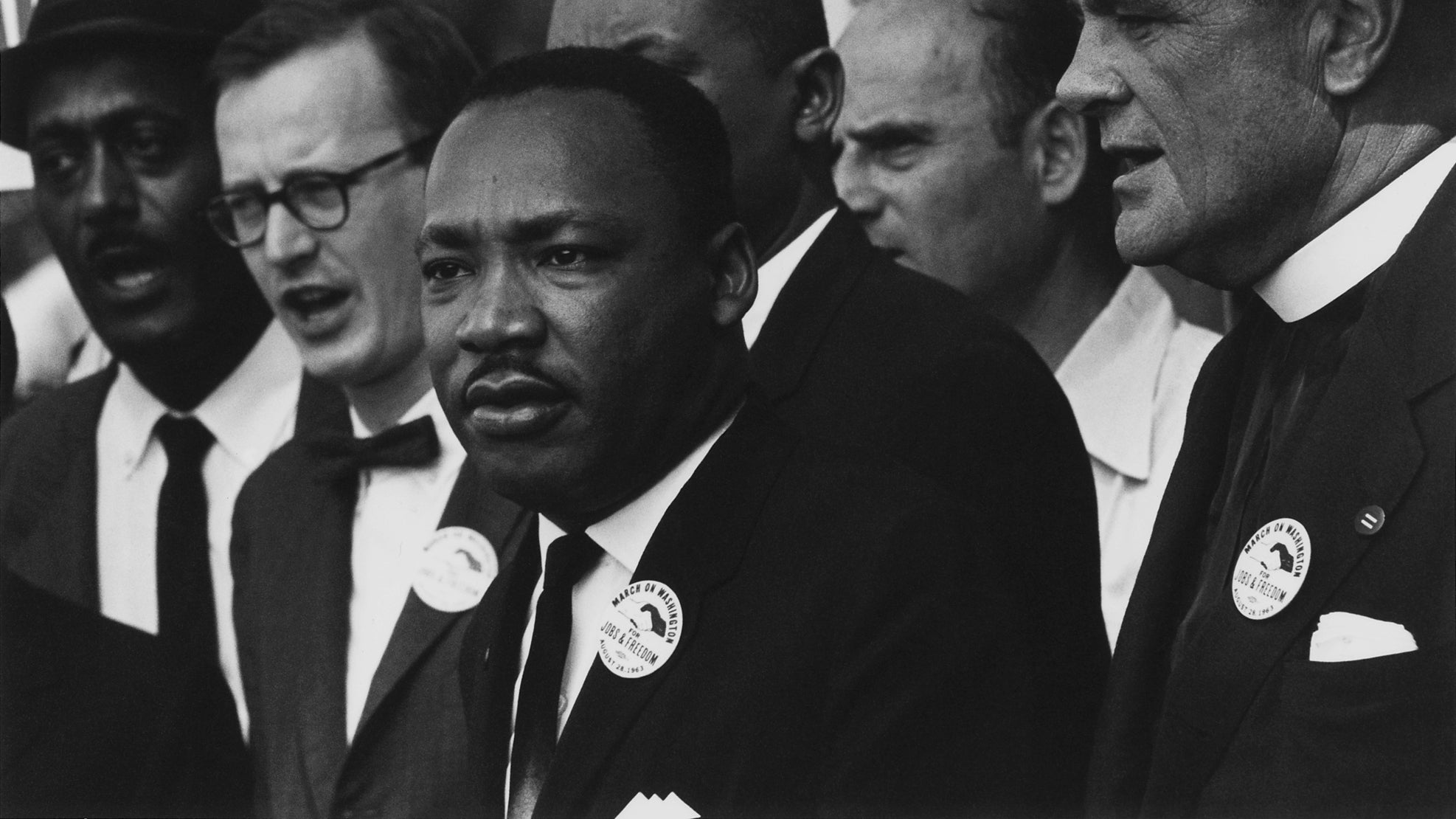 As America celebrates the life of Martin Luther King Jr., whose work and leadership helped shape the nation, remembrance should also make way for reflection and action.

“This is a great opportunity for us to come together to remember, to reflect, to think and recommit ourselves to many of the values that Dr. King reminded us are very important in our daily lives,” retired Gen. Carter Ham, president and CEO of the Association of the U.S. Army, said Jan. 15 during an AUSA event to mark Martin Luther King Jr. Day.

King’s legacy is highlighted by his activism and leadership of the civil rights movement, his role in organized and nonviolent protests, and his lasting influence well after his death.

King became a national figure for the civil rights movement while leading the Montgomery Bus Boycott, a 13-month campaign that helped end racial segregation on Montgomery, Alabama, public buses. He continued to organize and lead peaceful demonstrations for desegregation, labor rights, voting rights and other civil rights until his assassination in April 1968.

The first proposal to honor King with a holiday was presented to Congress just days after he was killed, but it didn’t become official until 1983, when President Ronald Reagan declared every third Monday in January to be Martin Luther King Jr. Day. This year, the holiday was observed on Jan. 18.

Speaking during AUSA’s event, Lt. Gen. Leslie Smith, the Army inspector general, said change requires vision and direction, as well as “foot soldiers” who can “step up to the plate to do the hard thing.”

“We can all have an impact,” Smith said. “We sometimes have to do uncomfortable things as leaders.”

“Frankly, AUSA is the right place to lead this discussion,” he said. “Thank you for taking time to remember, to celebrate, but my challenge to you in 2021 [is] that we all have to act.”

Last year, the Army released a five-year plan to improve diversity, equality and inclusion through a series of structural, organizational and command changes.

Project Inclusion, an Armywide initiative launched in June, aims to tackle those issues. Army leaders have also taken other steps to reduce bias, including the removal of photographs and identifying information from promotion files.

“In order to act, you have to be present,” Smith said, stressing that “engaged leadership” is a critical part of influencing change.