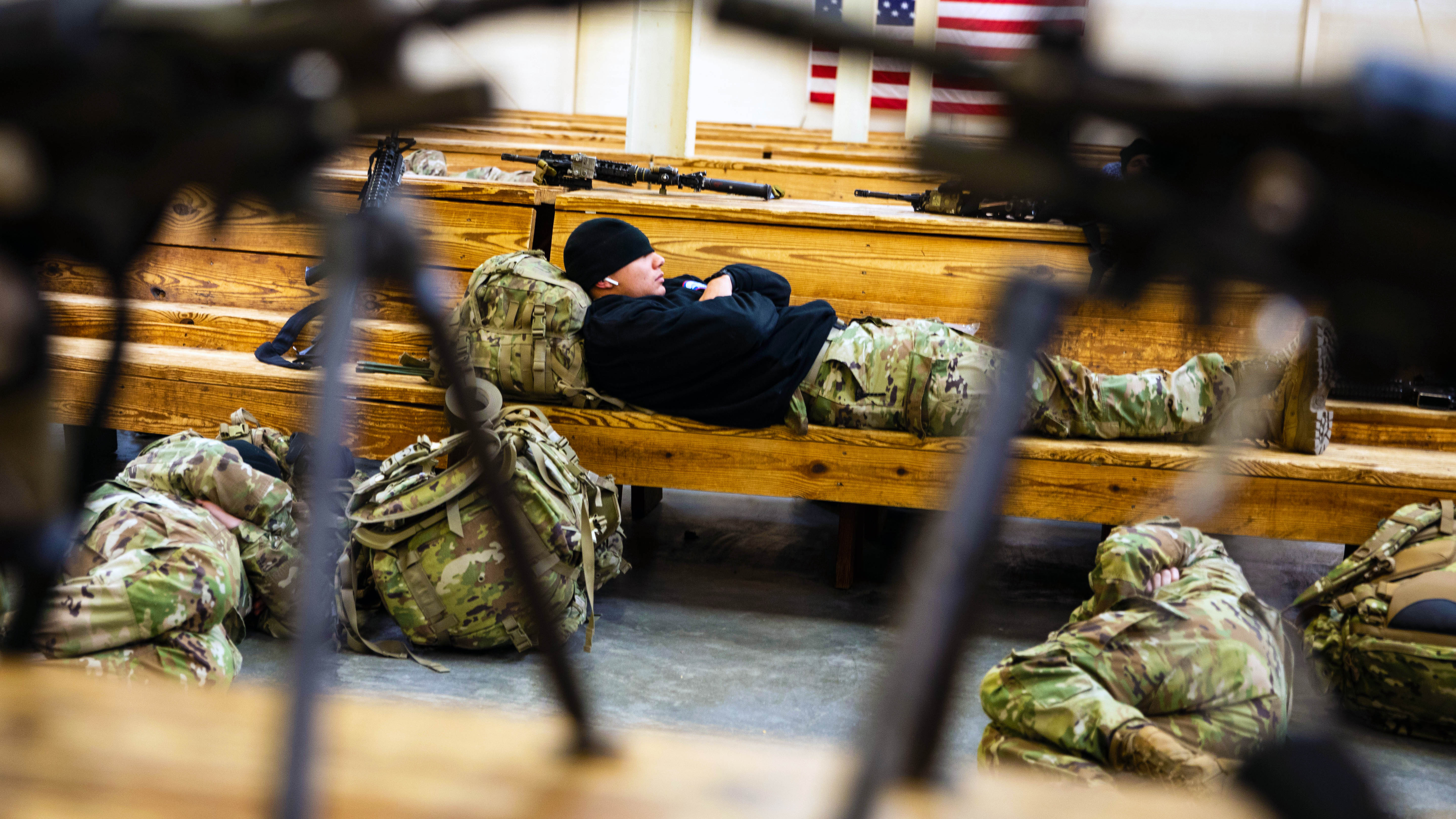 A new Army-funded study suggests that people who rely on sleeping during daytime hours are at greater risk for developing neurological disorders.

The study details how the complex fluids and molecules that comprise the glymphatic system—the brain’s unique process of waste removal—are synchronized with a person’s master internal clock that regulates the sleep-wake cycle.

The glymphatic system pumps cerebrospinal fluid through brain tissue primarily during sleep, washing away toxic proteins and other waste. When soldiers miss sleep, the waste and toxins are not cleared from the brain.

“These findings show that glymphatic system function is not solely based on sleep or wakefulness, but by the daily rhythms dictated by our biological clock,” said Dr. Maiken Nedergaard, a neuroscientist and senior author of the study.

Blood pressure, heart rate, circadian timing and depth of sleep play an important role in the glymphatic system’s function and how the system is turned on and off. Disrupted sleep or trauma can cause the system to break down and allow toxic proteins to accumulate in the brain, potentially giving rise to neurodegenerative diseases, such as Alzheimer’s, the research showed.

“This knowledge is crucial to developing future countermeasures that offset the deleterious effects of sleep deprivation and addresses future multidomain military operation requirements for soldiers to sustain performance over longer periods without the ability to rest,” said Frederick Gregory, a program manager for the neurophysiology of cognition initiative at the Army Research Office.