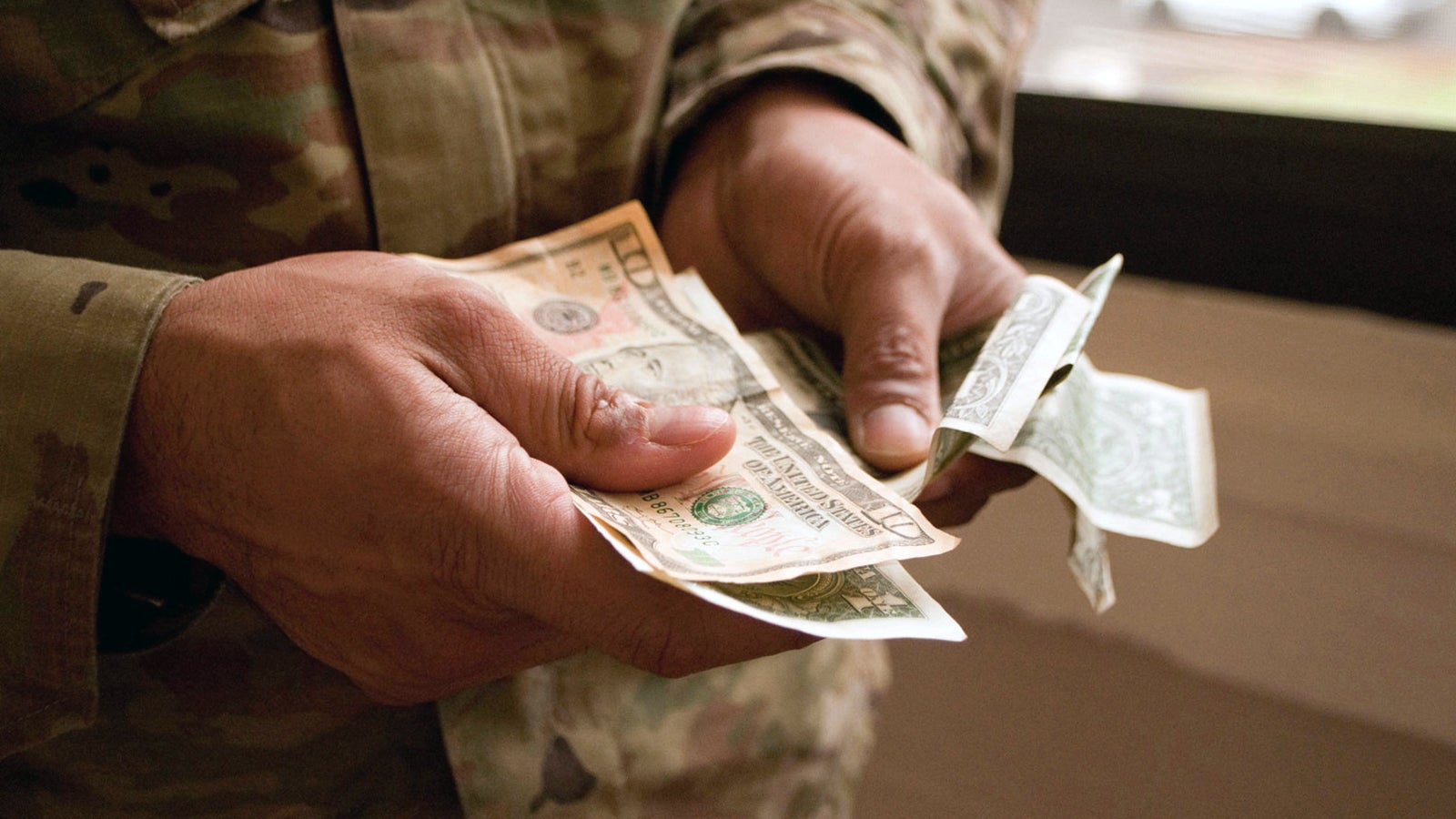 Money isn’t always the only reason people join or decide to stay in the military, a panel of experts said.

During a recent House Armed Services Committee hearing that sought outside perspectives on military personnel policy, the witnesses advocated for a different approach to retention and recruiting efforts to better understand how to incentivize people to stay.

“We should not continue to throw money at recruiting and retention problems and hope things will improve, while some of our best and brightest continue to leave the military or never join in the first place,” Todd Harrison, director of defense budget analysis at the Center for Strategic and International Studies wrote in his testimony to the committee. “Not only is this approach fiscally unsustainable, it has proven ineffective.”

“The DoD in many ways is on an unsustainable trajectory,” he said. “The long-term trend is clear: We’re spending more and more for a progressively smaller force.”

Harrison said compensation is only one of several factors people consider when making these decisions. He suggested looking at why troops are turning down bonuses or leaving the service, as well as identifying major issues for service members and nonmonetary factors that can be addressed to retain them.

Peter Levine, senior fellow at the Institute for Defense Analyses, said valuing service in ways other than compensation, such as stability, housing quality or length of stay in a single place, should be considered.

“I think there’s a range of solutions that revolve around showing people who are serving that you value the service they are providing,” Levine said. “Look at what people value.”