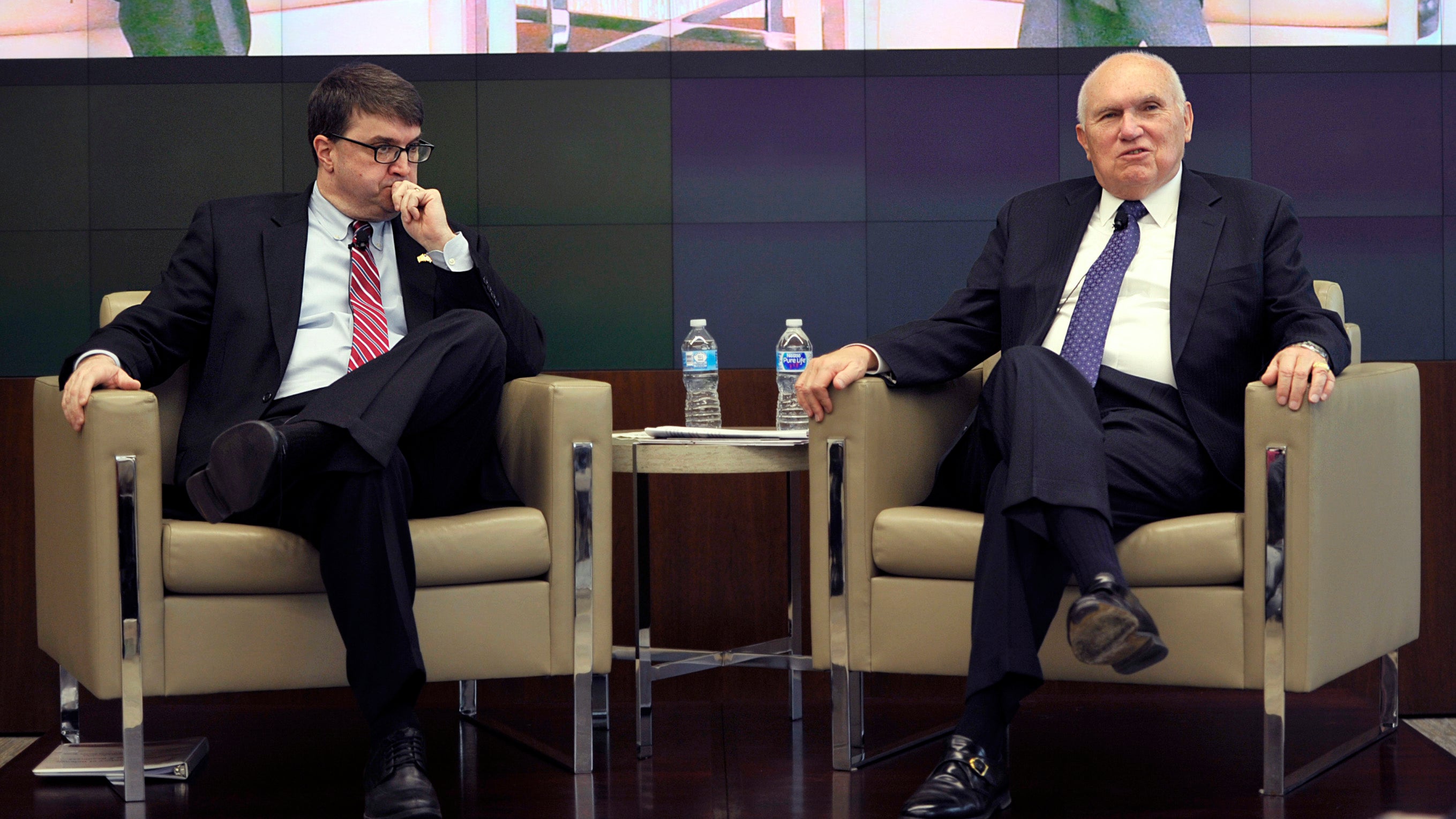 A new Pentagon effort to improve lethality and performance of close combat units “is one of the most important issues any of us have ever undertaken,” said Undersecretary of Defense Robert Wilkie during a discussion hosted by the Association of the U.S. Army’s Institute of Land Warfare.

The Close Combat Lethality Task Force ordered by Defense Secretary Jim Mattis has a long-term assignment of looking at the manning, training, operational planning and equipment of Army, Marine Corps and special operations ground combat units, attempting to address a vulnerability in U.S. forces where front line troops who make up 4 percent of the active force and get just 1 percent of the budget suffer 90 percent of the casualties. Wilkie is responsible for overseeing the effort.

“We are not starting from scratch,” Wilkie said, but added, “There are no shortcuts.”

Retired Army Maj. Gen. Robert Scales, a former Army War College commandant who heads a task force advisory board, said he expects 60 to 70 percent of improvement in close combat units would be from human performance rather than technology.

One key effort may come from improved training methods using artificial intelligence to greatly improve simulators. Defense and service officials have described their goal as having soldiers take part in 25 bloodless battles on simulators before facing their first real one.

This would require 23,000 simulated battles a year, a massive advance over current numbers, Scales estimated.

Scales described ground combat as “the only place on the battlefield today where we risk a fair fight,” which is not what the U.S. wants. Front line infantry units should have the same overmatch as every other part of the U.S. military force, Scales said.

In many parts of the Defense Department, success is measured by finding a silver bullet improvement that gives the U.S. superior technology over an adversary. Wilkie said that doesn’t necessarily apply for close combat units. Success might be measured, instead, by improving unit cohesion by having units stay together longer, giving infantry units more time for combat training by eliminating administrative chores that could be done by others, and improving quality of life for soldiers and their families.