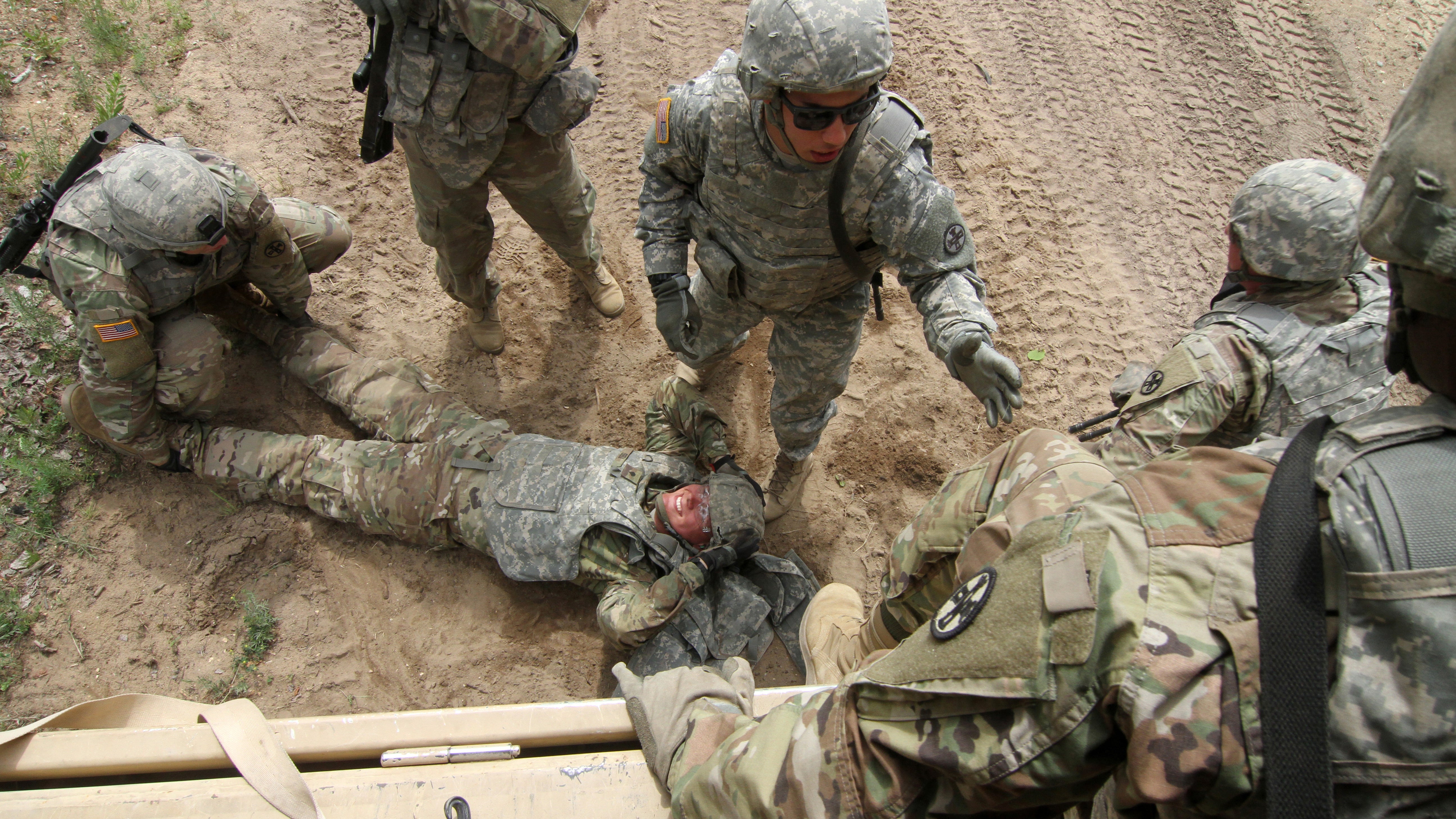 The Army has made great progress in improving soldier health and readiness, but 17 percent of the force is considered obese, 14 percent has been diagnosed with a sleep disorder and 24 percent has a behavioral health disorder.

Clearly, there is room for continued improvement, panelists said during a discussion about the health of the force during the Army Medical Symposium and Exposition hosted in San Antonio by the Association of the U.S. Army’s Institute of Land Warfare.

This is a challenge because the military remains healthier than the general population, said Col. Mark W. Thompson, command surgeon of the U.S. Army Training and Doctrine Command.

Attrition and injuries can be reduced by requiring prospects to pass physical fitness tests before they are allowed to sign enlistment papers, but “there is going to be injury, no matter how you slice it. Somebody is going to get hurt,” Thompson said.

Army medical data shows there were about 1,400 injuries in 2016 for every 1,000 soldiers, with more than half of injuries believed related to physical training. Providing immediate medical treatment is important to make certain they don’t miss out on important training, Thompson said, a sign Army medicine affects not only the health of soldiers but also their overall readiness.

Efforts are underway to reduce musculoskeletal injuries and concussions, said Col. Matthew B. Garber, rehabilitation and reintegration division director in the Office of the Army Surgeon General, focused on trying to provide treatment at the lowest possible unit level. “It is important to provide them care early and get them back to duty,” Garber said.

“It is really the early access, taking care of them where they train and where they work,” he said. “The outcome is going to be better.”