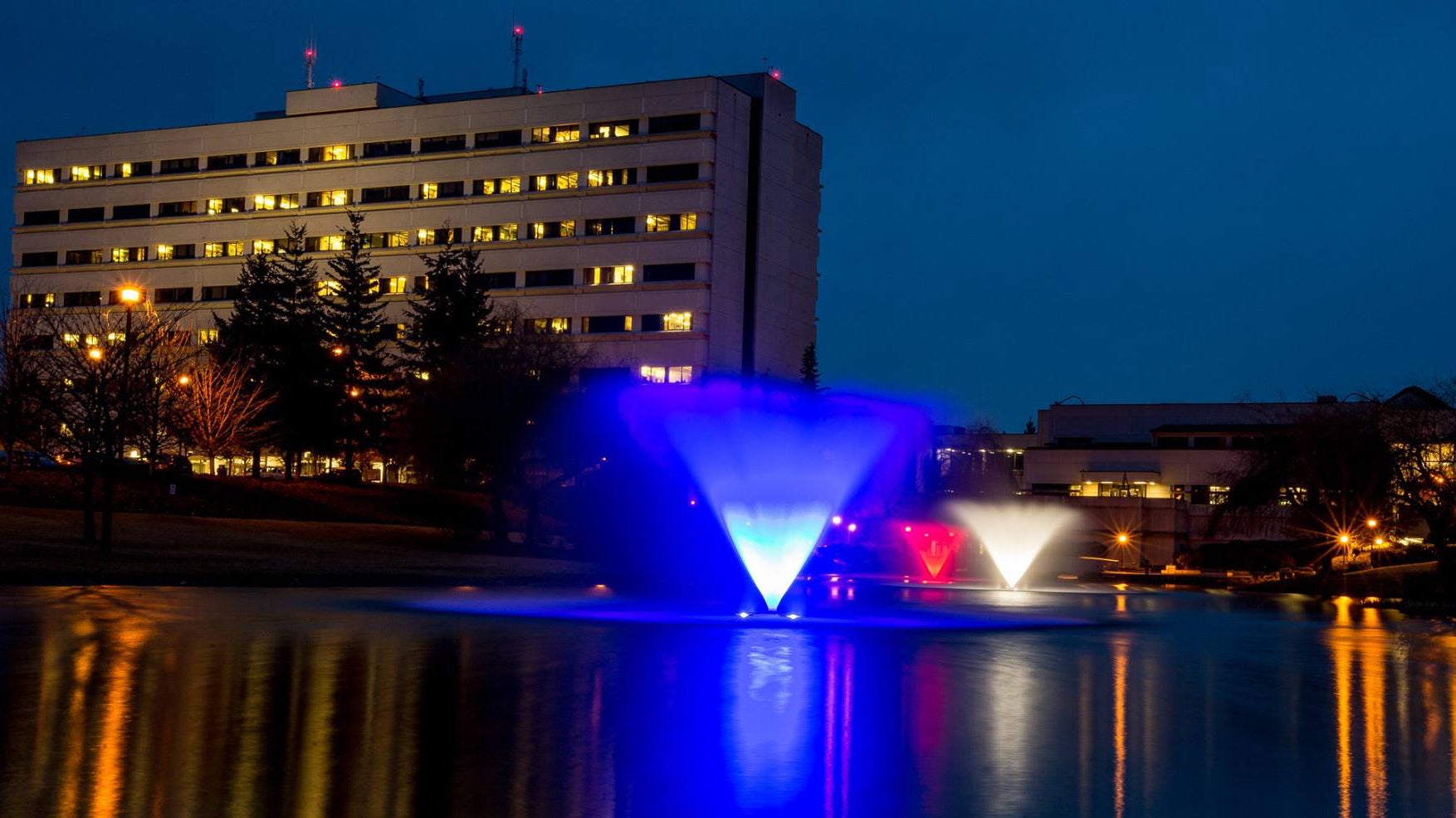 A soldier assigned to Joint Base Lewis-McChord, Wash., was one of the first responders at the deadly Amtrak I-5 derailment in nearby Dupont, and several of the crash victims received care at JBLM’s Madigan Army Medical Center.

Second Lt. Robert McCoy witnessed the 7:33 a.m. derailment from the driver’s seat of his pickup truck. In an interview with a Seattle TV station, he said he hit the brakes just in time to see the walls of an overpass explode as a train plunged down to the highway below and struck three vehicles near him. McCoy said he immediately jumped from his truck with a tourniquet and CPR mask he had with him. Along with another volunteer, he approached the twisted wreckage and moved people away to safety.

“There were individuals who had been ejected from the train onto the pavement. And so my first initial thought was, I don't know how stable this is. If this train continues to fall, it's gonna fall on these individuals,” said McCoy, 23, a medical service corps officer. He and the other volunteer climbed up into the dangling train car from the top of a semi and helped 20 or 30 trapped passengers out to safety. 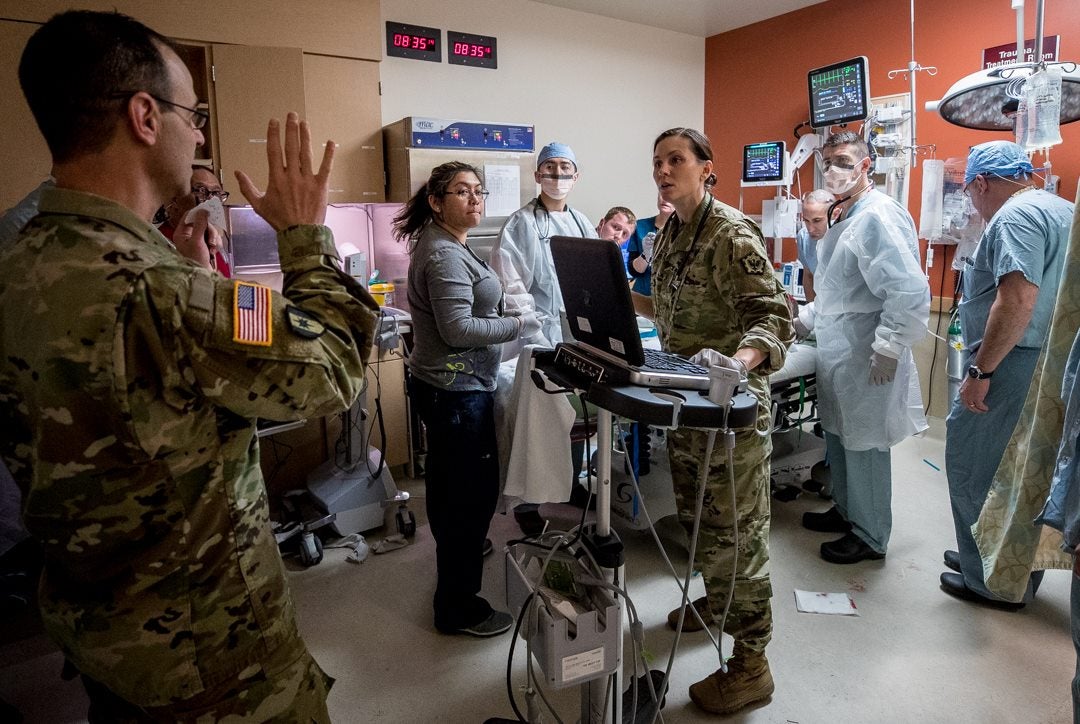 Nineteen injured passengers were taken to Madigan Army Medical Center at JBLM, according to a Madigan news release. As of the morning of Dec. 19, one day after the accident, 11 patients were still receiving care, one had been transferred overnight to a civilian hospital and five were still in the intensive care unit. Nine patients remained in serious but stable condition, two were in fair condition and seven were treated and released the same day, the release said. 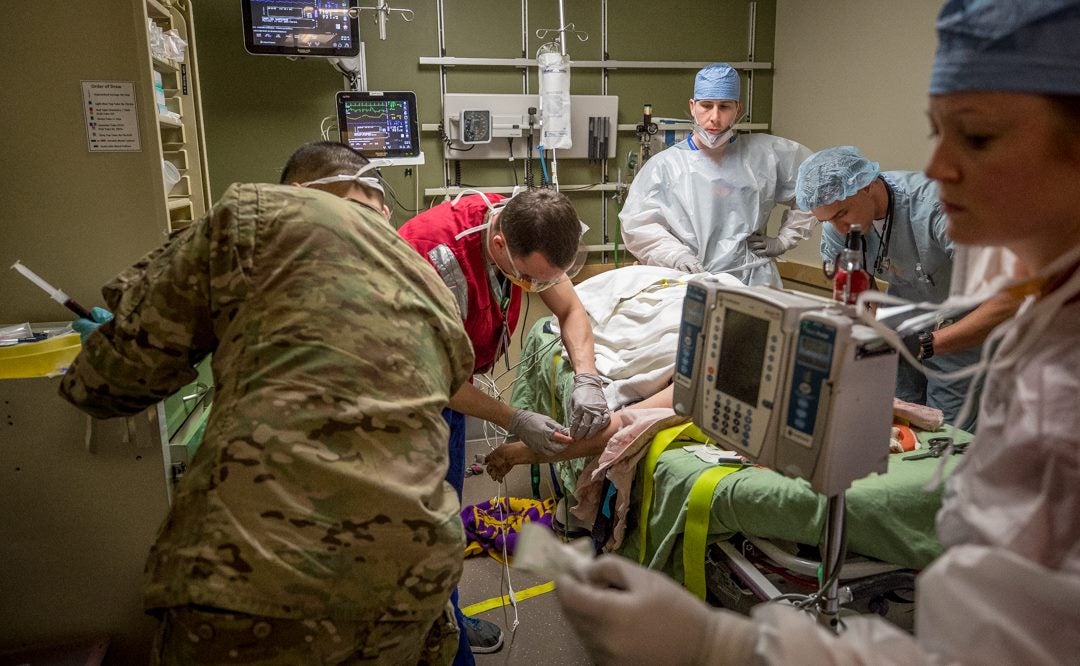