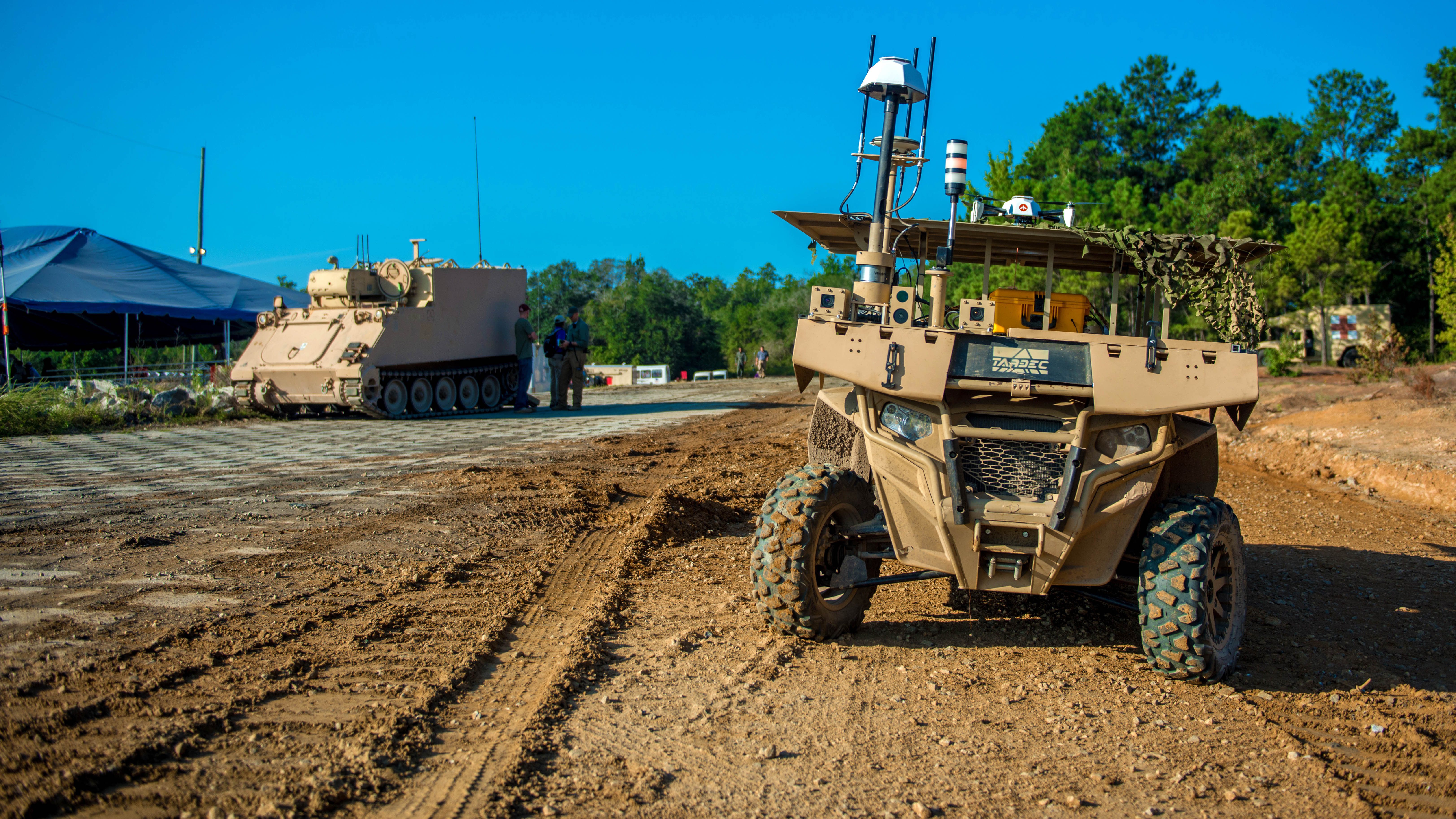 Input from soldiers in the field is a priority for the Army as it continues to develop new, next-generation equipment and technology, a panel of leaders said.

The Army has made soldier-centered design a critical part of its modernization effort because it’s essential to understanding the tactical and operational needs of the Army, said Charneta Samms, the Army Combat Capabilities Development Command Science and Technology-Integration chief technology officer.

“By reviewing conceptual designs with them or putting actual prototypes in their hands, soldiers utilize their significant operational expertise to help us pinpoint those potential issues that may otherwise be overlooked without the context of the operating environment,” Samms said. “This allows us to understand and need to focus tactical and operational needs.”

Getting soldiers involved early and often in the research and development process has taken on more urgency in the past few years as the Army undertakes a sweeping modernization and transformation effort to prepare for a complex future battlefield.

From next-generation combat vehicles to new rifles, the Army has made a concerted effort to get prototypes into soldiers’ hands for testing and feedback. Their involvement is critical as the Army adapts the way it shoots, moves and communicates in a multidomain fight.

Hormann and Samms, along with other experts from Army Combat Capabilities Development Command, also known as DEVCOM, spoke to reporters on Sept. 16 about their work.

“We put a lot of stress on the soldiers, especially as drivers doing support missions,” Hormann said, adding that it’s not uncommon for soldiers to be operating for 16 or 17 hours at a time, increasing the risks they face, he said.

With autonomous vehicles, “we'll be able to provide them more crew rest, as well as be able to add additional capabilities to those trucks,” he said.

The Expedient Leader Follower program, which is developing new autonomous vehicle capabilities for the warfighter, is looking to provide systems that will not only change how supplies are moved during large-scale combat operations, but also will affect vehicle maneuver efforts for the entire Army, Hormann said.

“We are developing that doctrine to be able to say, ‘We're using an autonomous capability. This is how we're going to fight it.’ ” Hormann said. “We’re seamlessly making those transitions as the technology becomes available, and that's all provided by soldier feedback.”

In addition to optimizing vehicles, the Army also is working to maximize soldier lethality through programs such as Measuring and Advancing Soldier Tactical Readiness and Effectiveness, or MASTR-E.

The program has partnered with the 10th Mountain Division at Fort Drum, New York, giving wearable sensors to 560 soldiers to measure their performance and how their bodies are reacting to stress and other conditions. The sensors also could detect things as complex as soldiers’ susceptibility to disease.

“The commander has asked that we continue a second year, because they found it so helpful,” said George Matook, MASTR-E program manager at DEVCOM Soldier Center. “This is a new capability. We don't know how to fight with this yet, we don't know what kinds of decisions this information will influence … and we're all learning together.”