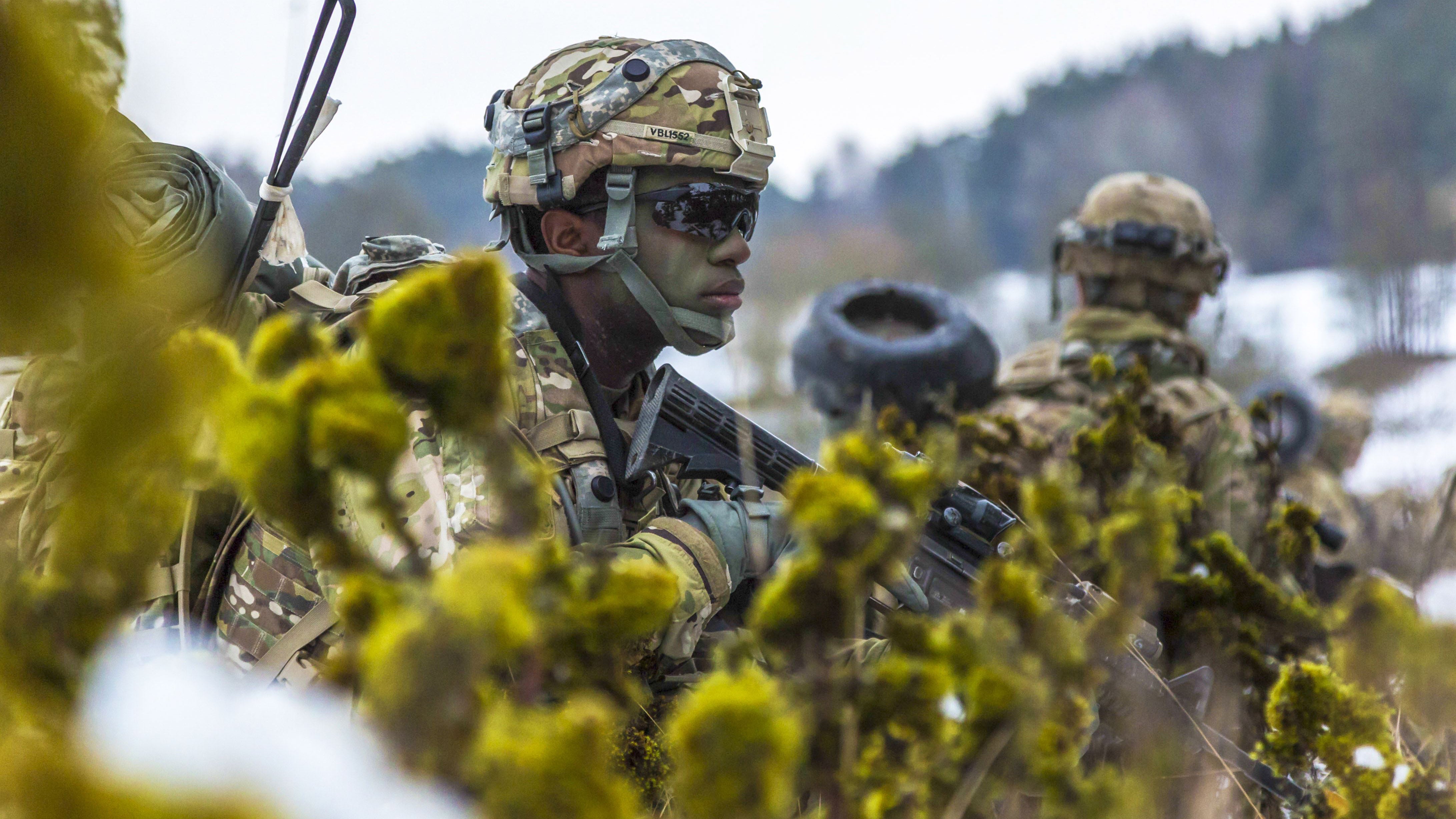 A panel discussion about professional development for enlisted soldiers will be included in the three-day Global Force Symposium and Exposition beginning March 26 that is hosted by the Association of the U.S. Army.

The event will be held at the Von Braun Center in Huntsville, Ala.

The panel discussion is scheduled for the second day of the conference, an event that will be highlighted by the appearance of civilian and uniformed Army leaders talking about creation of an Army Futures Command, the biggest organizational change for the Army since the 1970s.

A Warriors to the Workforce hiring event and workshop is slated for the same day from 9 a.m. to 4 p.m.

The theme of the meeting is “Modernizing and Equipping America’s Army for Today and Tomorrow.” Many of the speeches and forums will be available on livestream.

For details on the program, registration and hiring event, click here.