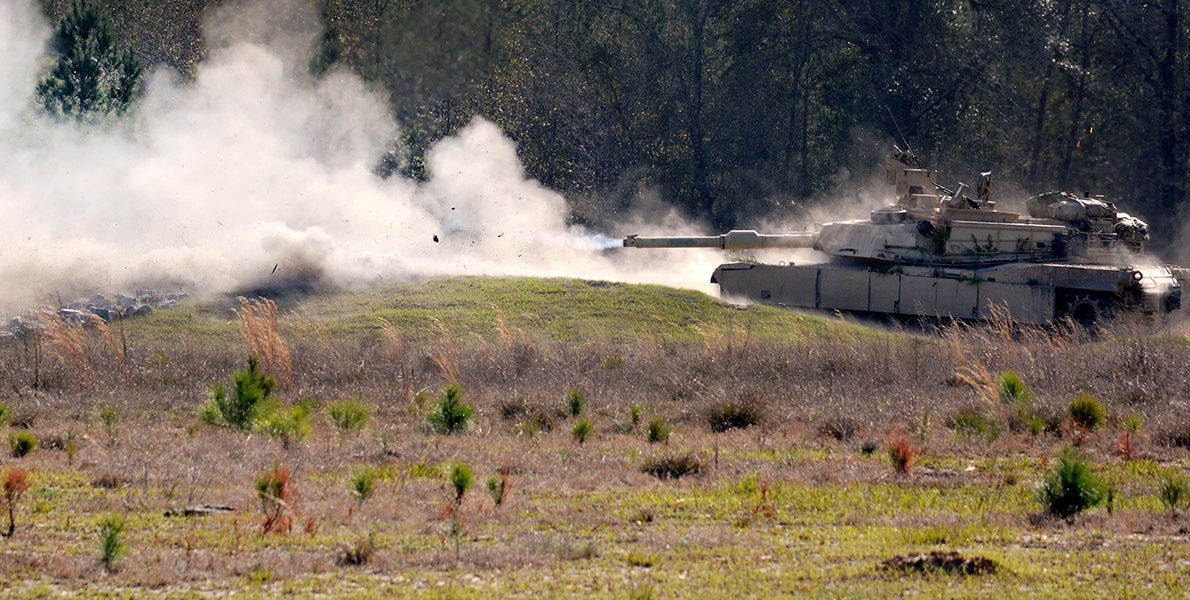 A former Army strategist and current defense consultant says the U.S. military needs to largely forget the past so it can prepare for the future.

Testifying before the Senate Armed Services Committee, retired Army Col. Doug Macgregor, an Iraq War veteran and executive vice president with the Virginia-based Macgregor Group, called for flattening the command structure. “The multiplicity of higher headquarters in the chain of command not only slows decision-making and increases friction, it drains the fighting formations of too many capable soldiers,” said Macgregor, who retired from the Army in 2004.

The Army needs to be prepared for a more lethal and more confusing battlefield, he said. “I think it is a different kind of battlefield from anything we've seen before,” he said at a hearing focusing on warfare in the 21st century. “It's going to demand greater dispersion. We're going to see that battlefield emptied quite a bit even more so than we've seen over the last 50 years.

“We can't simply hold ground, dig in and fight back because if we're static for any length of time, the persistent surveillance will find us and attack us,” he said.

“We have to begin to look at innovative and integrated command structures that already integrate members of all the services in a way that creates coherence across service lines in a coherent view of warfare,” he said.