Sleep Eight Hours, ‘However It Happens’

Sleep Eight Hours, ‘However It Happens’ 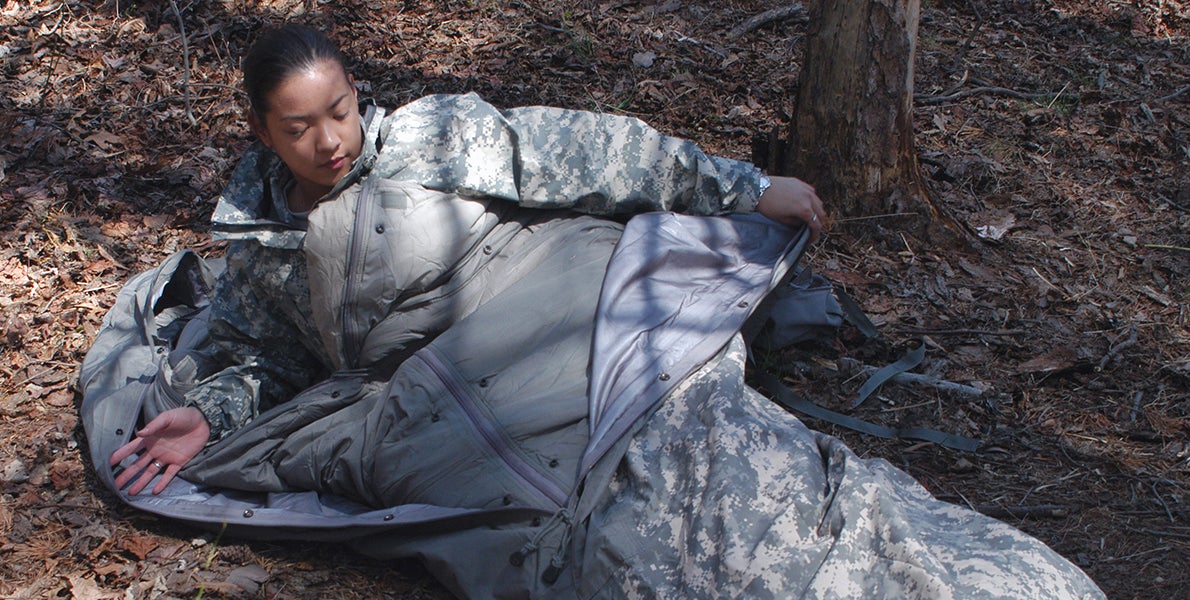 In a combat or training environment, sufficient sleep can seem like an unattainable luxury. But Army and DoD health officials say maintaining good sleep habits whenever possible is essential to overall good health.

The Military Health System’s Human Performance Resources Center says sleeping eight to nine hours a day as often as possible is important, “however it happens.”

In fact, sleep is one of the pillars of Army Medicine’s Performance Triad, along with activity and nutrition. The triad is a comprehensive plan to improve personal readiness and increase resilience among soldiers through public health initiatives and leadership engagement.

The relentless operational demands placed on the Army since 2001 have prompted growing concern about the prevalence and consequences of sleep problems for soldiers. A Rand Corp. report last year noted that sleep problems “often follow a chronic course, persisting long after service members return home from combat deployments, with consequences for their reintegration and the readiness and resiliency of the force.”

Some of the others: Stop caffeine intake at least six hours before bed; don’t go to bed hungry; if you can’t sleep, get up rather than tossing and turning; and move the bedroom clock to where you can’t see it.