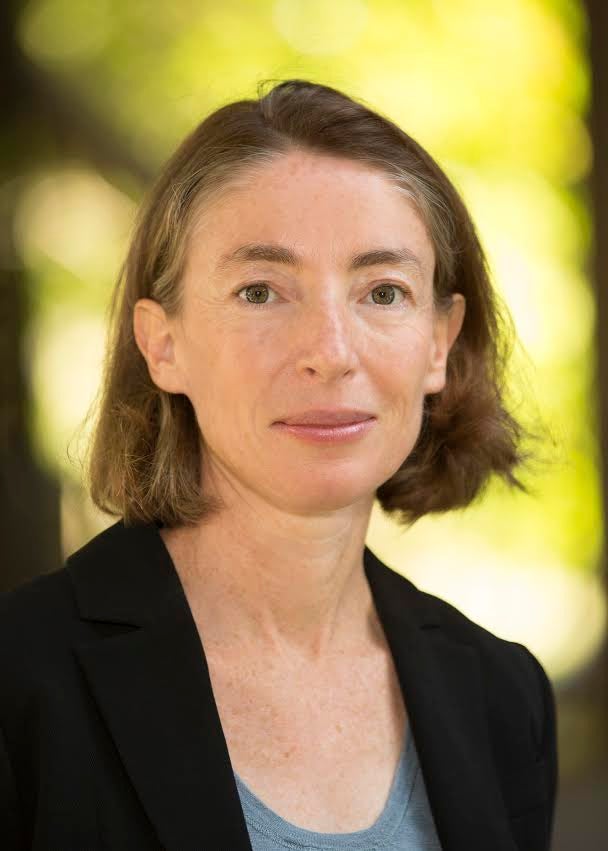 The inaugural event in the Association of the U.S. Army’s Conference and Event Center was a Thursday night lecture by a British author and Middle East scholar who warned the U.S. is overly concerned with battling Islamic militants and not concerned enough about stabilizing Iraq.Emma Sky, a one-time adviser to U.S. Army Gens. Raymond T. Odierno and David Petraeus, faults U.S. strategy in the Middle East for underestimating the importance of showing Iraqis there is a secure and stable future without the Islamic State group. Iranian influence in Iraq and support for Islamic State militants is the result of a power struggle, not a religion-based feud, she said, so the U.S. needs a strategy that provides a power-sharing arrangement.The U.S. needs to remain involved, she said, because “a vacuum left by withdrawal of the U.S. will be filled by others.”Sky spoke as part of the General Lyman Lemnitzer Lecture Series, sponsored by AUSA’s Institute of Land Warfare. The author of “The Unraveling: High Hopes and Missed Opportunities in Iraq,” she a senior fellow at Yale University’s Jackson Institute and director of Yale World Fellows.Among her suggestions, Sky said the U.S. needs “better diplomats” and a stronger Middle East strategy, and it also needs general officers who are able to explain to diplomats the limitations on the use of force.Sky’s lecture was the first event held in a new 3,500-square-foot conference and event center on the first floor of AUSA’s Arlington, Va., headquarters. Equipped with state-of-the-art audio and video systems, two large video walls, plus two executive meeting rooms and a lounge, the center will be used for many AUSA-sponsored meetings and is available for rent.