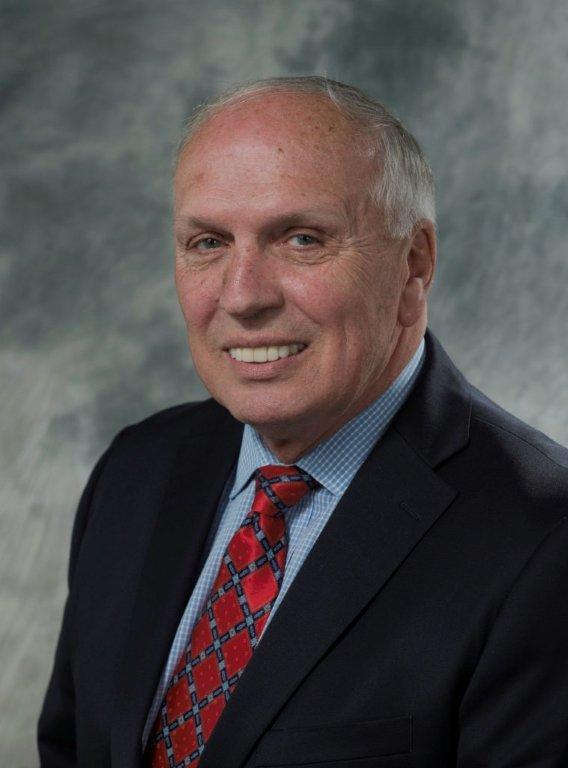 The Association of the United States Army’s Council of Trustees voted unanimously at its April 28 meeting to appoint Lt. Gen. Jerry Sinn, USA, Ret., as the Association’s vice president for finance and administration, to succeed Lt. Gen Thomas G. Rhame, USA, Ret., who retired from this position on April 14.Sinn, who retired from the Army with over 30 years of service, was the director of the Army budget and the military deputy for budget to the assistant secretary of the Army for financial management and comptroller.Sinn owned and operated Quadrate, LLC, that provided engineering, project management and business development services, and earlier was the senior vice president, land warfare strategy and planning, DRS Technologies, Inc., and then as president, DRS Technologies Tactical Systems Group.  “General Sinn brings to this critical AUSA post a wealth of knowledge and experience – both from his key military assignments in the Army and his challenging executive positions in the private sector.” Gen. Gordon R. Sullivan, USA, Ret., Association president and chief operating officer, said.Adding, “As a former Army assistant chief of staff for resource management at U.S Army Materiel Command; the director of operations and support for the assistant secretary of the Army for financial management; and as the commanding general of the North Atlantic Division for the Corps of Engineers, Jerry Sinn has a proven track record of successfully tackling and resolving complex managerial and financial issues. “We welcome him and his wife, Cheryl, to the AUSA family”