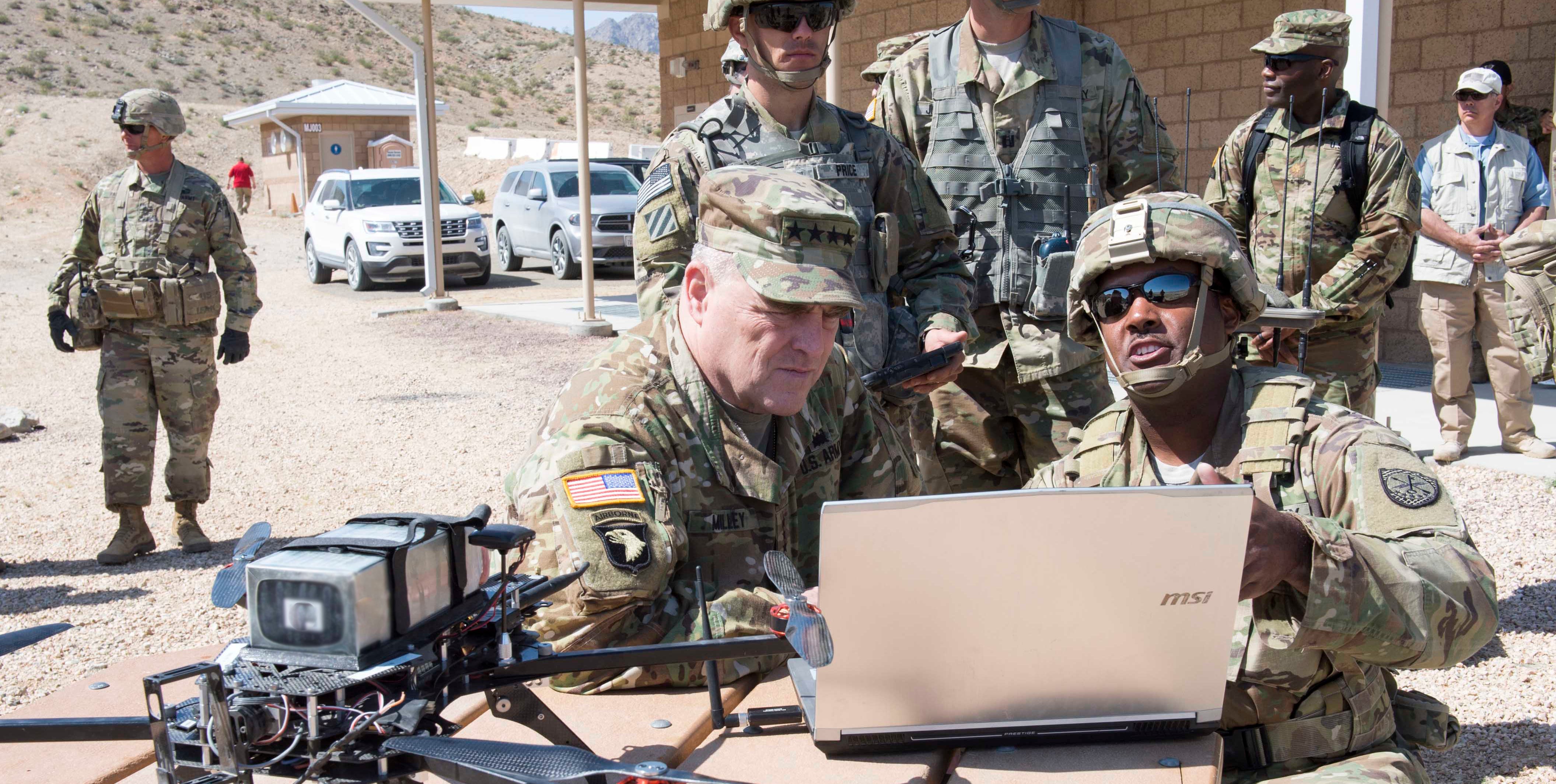 The No. 1 mission of the nation’s emerging force of cyberwarriors is protecting military information networks because a successful attack on weapons, communications, navigation and targeting systems could cripple offensive and defensive capabilities, the U.S. Cyber Command chief told Congress.

The command is expected to be fully operational by fall of 2018, a looming date that has left defense and service officials scurrying to recruit and train. For its part, the Army is working on plans to gather soldiers and civilians to be members of its cyber force by creating cybercentric career paths.

Navy Adm. Michael S. Rogers, the U.S. Cyber Command chief and National Security Agency director, said threats are growing. “The pace of international conflict and cyberspace threats has intensified over the last few years,” he told the Senate Armed Services Committee. “Hardly a day has gone by during my tenure at Cyber Command that we have not seen at least one significant cybersecurity event occurring somewhere in the world.”

Offensive cyber operations generally have an advantage over defensive efforts, Rogers said, which is why the military is concentrating on deterrence that would shape and change behavior as well as defending vital systems.

Rogers said he is “not a proponent” of having a separate cyber service in the military but supports each service having a distinct cyber mission force. The Defense Department is studying the possible elevation of U.S. Cyber Command into a combatant command.

Building a cyber mission force may require using new ways of recruiting, Rogers said. “We need to get a broad range of skills and experience here. Some people are going to be really good at this, and they won’t necessarily have advanced education, but they have spent much of their personal life in there.”

“Our workforce is going to be a spectrum from the active, Guard, Reserve, civilian and contractors,” he said, predicting that much of the education of the military workforce “is going to be done by the private sector.” That means the military will need to find a way not solely based on money to recruit service members and nonuniformed civilians to be part of the cyber mission force, he said.

Rogers said he feels good about the ability to recruit uniformed people into cyber occupations but “we are lagging” on recruiting civilians.