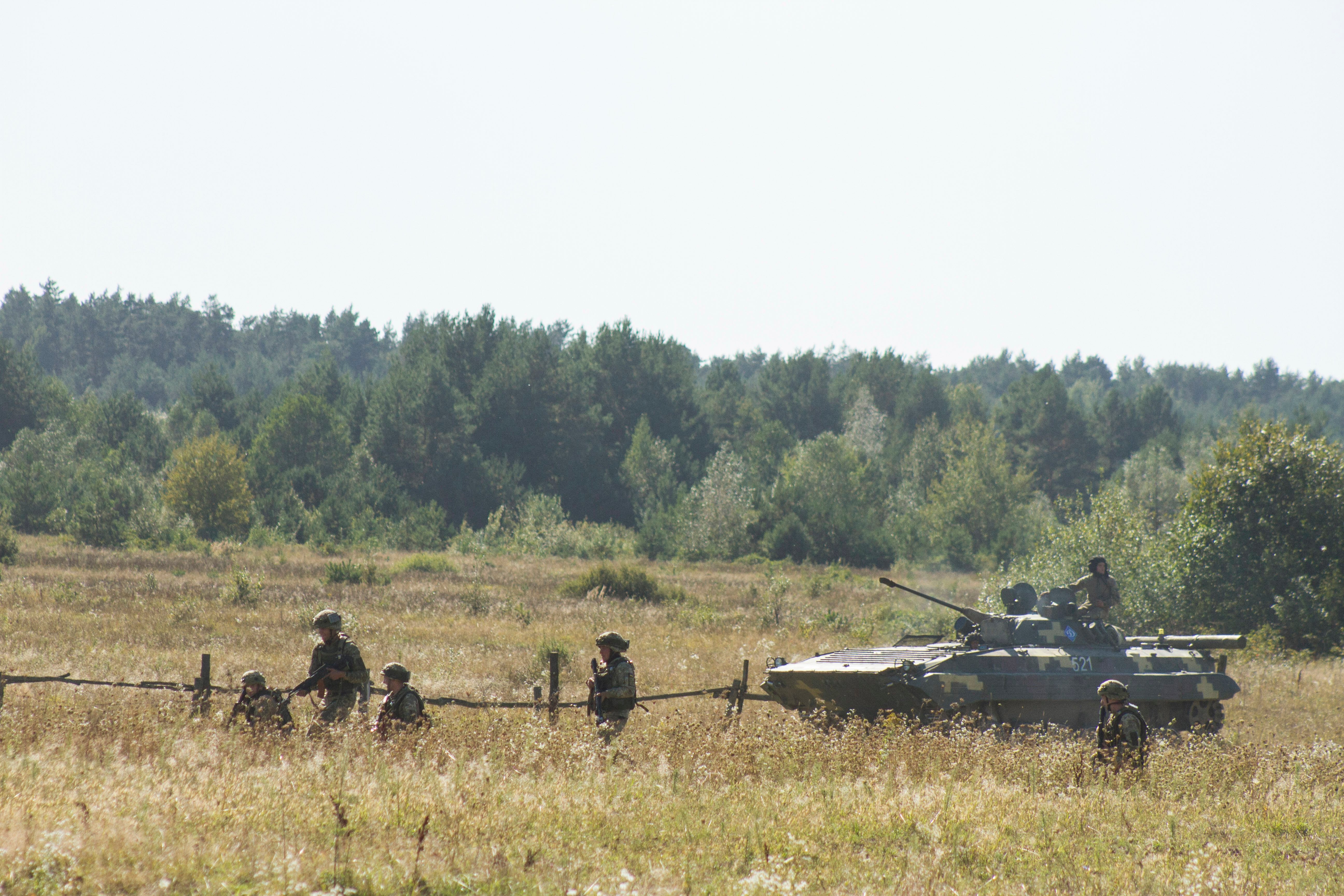 Siege warfare, something that conjures an image of a medieval fortress surrounded by knights, is the subject of a new Institute of Land Warfare publication that suggests the modern siege—seen in Syria, Iraq and Ukraine—has “reinvigorated land warfare.”

The modern siege “has led to tanks, artillery, infantry and rockets playing a very active role on the battlefield,” Fox writes, noting they have political, operational and strategic uses.

Army Chief of Staff Gen. Mark A. Milley has talked about sieges with a focus on how U.S. soldiers must prepare to be isolated on future battlefields. “Being surrounded will become the norm, the routine, the life of a unit in combat,” Milley said in an Oct. 4, 2016, address before the Association of the U.S. Army’s Annual Meeting and Exposition. “In short, learning to be comfortable with being seriously miserable every single minute of every single day will have to become a way of life for an Army on the battlefield that I see coming,” Milley said.

Fox writes, “The modern siege holds a powerful position in modern warfare. Growing out of the fall of the Soviet Union and 9/11, sieges’ frequency and place in the practice of warfare have steadily increased.”

Fox’s paper, “The Reemergence of the Siege: An Assessment of Trends in Modern Land Warfare,” is part of AUSA’s Landpower Essay series. The full publication is available here: https://www.ausa.org/publications/reemergence-siege-assessment-trends-modern-land-warfare