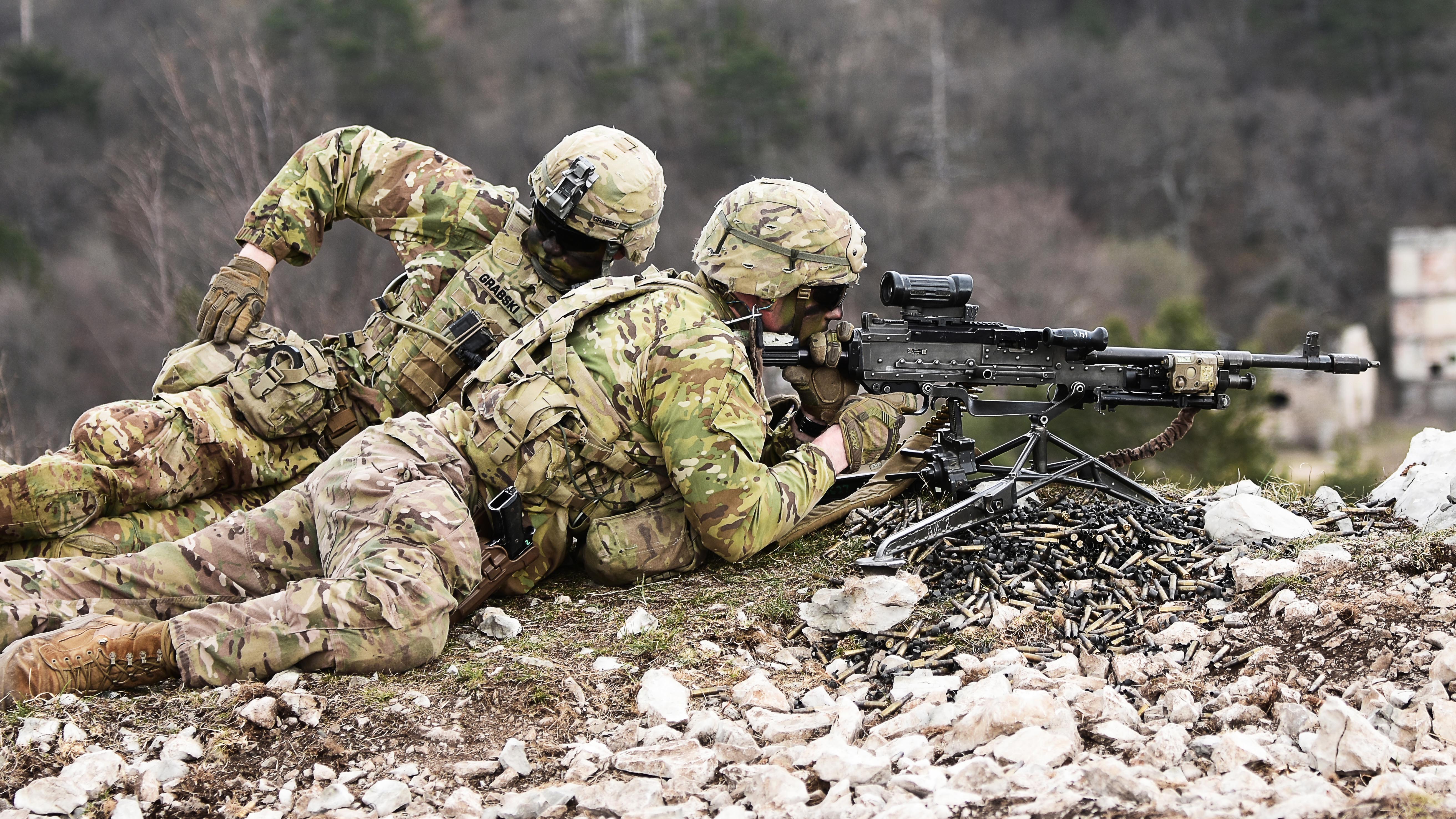 After a “dynamic and challenging” year, the Army continues to eye growing threats around the world while working to maintain soldier readiness and pursue its modernization priorities, the service’s senior leaders said.

“The list of what could happen in the next year is quite long, and it creates significant challenges that our men and women in uniform deal with so admirably each time they get faced with a problem,” Acting Army Secretary John Whitley said May 10 at a virtual event hosted by the Atlantic Council.

From what happens next in Afghanistan to emerging challenges in Europe and the Indo-Pacific, the Army must be prepared for any contingency, Whitley said. To do that, the Army must have “consistent, sustained” funding,” he said.

Army Chief of Staff Gen. James McConville, who appeared alongside Whitley, agreed. “From where we sit, as an Army and a military, what we want to do is provide the best Army we can provide,” he said. This means a “general purpose force” that can deal with everything from “low-tech insurgents” to “large-scale ground combat operations.”

In the past year, the Army has been busy at home and overseas, and as the Army braces for flat or reduced budgets in fiscal 2022 and beyond, leaders predict “tough decisions” as they juggle the size of the force with readiness and modernization efforts, Whitley and McConville said.

With an active Army force of about 485,000 and a total Army of just over 1 million soldiers, the service is right about the size it was on 9/11, McConville said.

To get there, the Army has prioritized funding for its modernization efforts, realigning more than $30 billion from lower priority programs into the service’s signature modernization programs.

“We’ve been trying to protect those and grow those and fund those … and our interest and our plan is to continue doing that,” Whitley said. “As the budget gets tighter, that becomes harder to do. We get into hard decisions that have to be made to continue that.”

“The Army is fully committed, so it becomes a conversation of what requirements are going to be lifted from us,” Whitley said. “Right now, the requirements exceed the end strength that we currently have.”