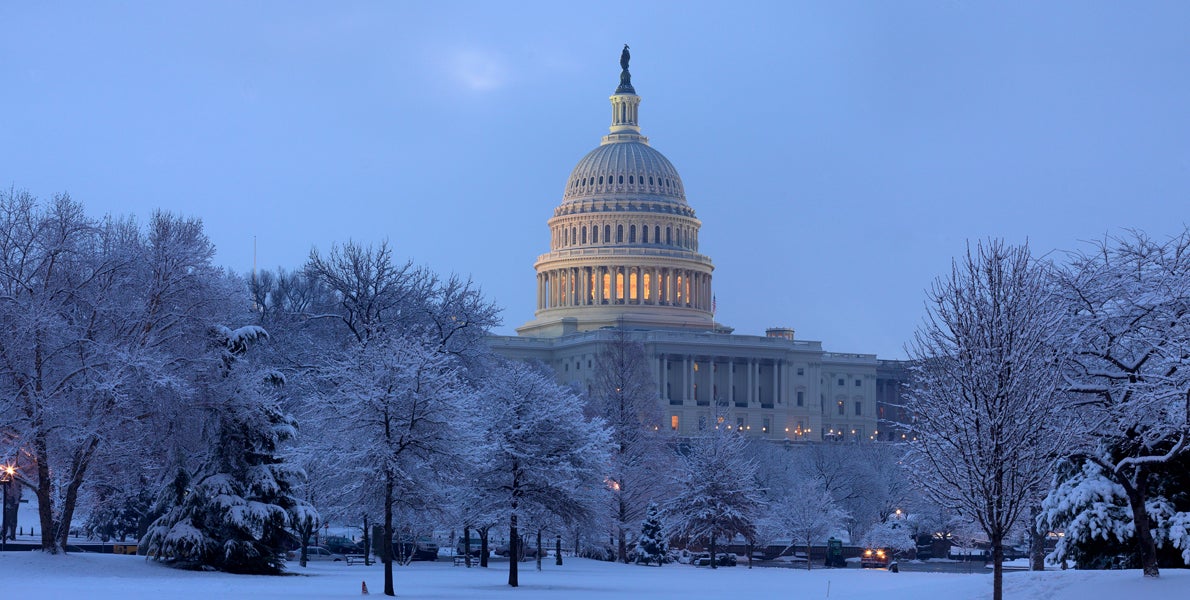 The Association of the U.S. Army has joined with 10 other groups to appeal to Congress to pass on-time funding for national security and defense programs.

“Our organizations believe that a strong, adequately funded defense posture is vital for our economic stability and our ability to both deter and, if necessary, engage threats to our nation and our allies,” says the letter addressed to Democratic and Republican leaders in the Senate and House of Representatives.

For fiscal 2022, which began Oct. 1, the Army and the rest of DoD are operating under a temporary funding measure that expires at midnight Feb. 18. Under the so-called continuing resolution, the military’s spending is capped at last year’s levels, and the services cannot start new programs.

In their Jan. 11 letter, AUSA and the other groups emphasized the damage that could be caused by an extended continuing resolution. “Like all federal agencies and government missions, the Department of Defense is harmed in several ways by CRs,” the letter says.

In addition to deferring the start of any new programs or projects, “funds are misaligned between military services and programs, as activities naturally fluctuate year to year and CRs do not accommodate those changes,” the letter says.

Additionally, the services are “forced to reduce necessary readiness activities” to pay for cost-of-living and pay and benefits increases.

The letter was released ahead of a Jan. 12 House Appropriations subcommittee hearing on the impact of continuing resolutions on the military.

“It would be a devastating signal to send to our warfighters, their families, our allies and partners, and the dedicated industries that support them, if Congress cannot provide adequate funding for FY22 in a timely fashion,” the letter says.