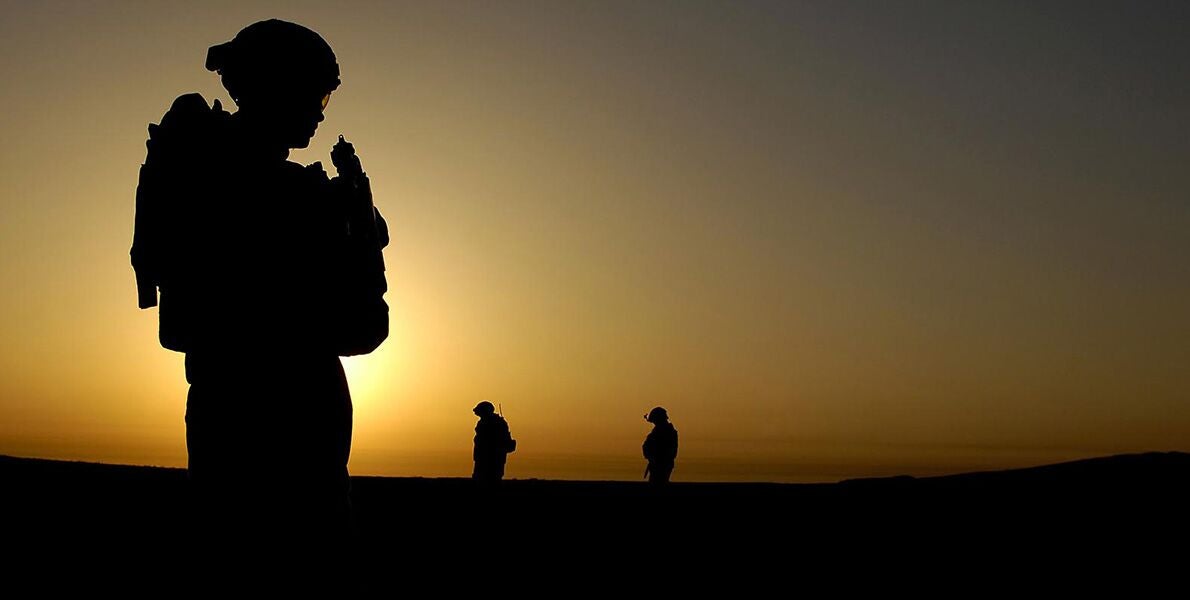 A short-term spending bill that limits Army programs has been signed into law as part of a bipartisan agreement. The measure expires on April 28, so it gives President-elect Donald Trump seven months to work with Congress on the 2017 and 2018 defense budgets.

The stopgap spending bill signed into law by President Barack Obama includes a provision allowing multiyear procurement to continue on the Apache and Blackhawk helicopter programs to avoid disruption in production. It also gives the Army some flexibility in managing other programs until the next appropriations bill passes.

Separately, Congress also passed the 2017 National Defense Authorization Act that sets policy. The president has not yet signed that bill.

Sen. John McCain, R-Ariz., the Senate Armed Services Committee chairman, was disappointed in Congress accepting a short-term funding bill rather than passing a full-year defense appropriations measure. “This continuing resolution will cut resources to our troops, delay the cutting-edge equipment they need, and hamper the war in Afghanistan,” McCain said Friday.

The bill gives $6 billion less to defense than requested by the Pentagon last year, a normal circumstance for short-term spending measures that traditionally allow spending only at the previous year’s level. Part of the reason McCain is unhappy is because the final bill includes some increases in domestic spending but none for defense.

Rep. Hal Rogers, R-Ky., chairman of the House Appropriations Committee, agreed the temporary spending bill has flaws. However, “This legislation is necessary to continue vital government programs and services, like our national defense,” Rogers said. “It keeps the lights on in our government, preventing the uncertainty and harm of a government shutdown.”