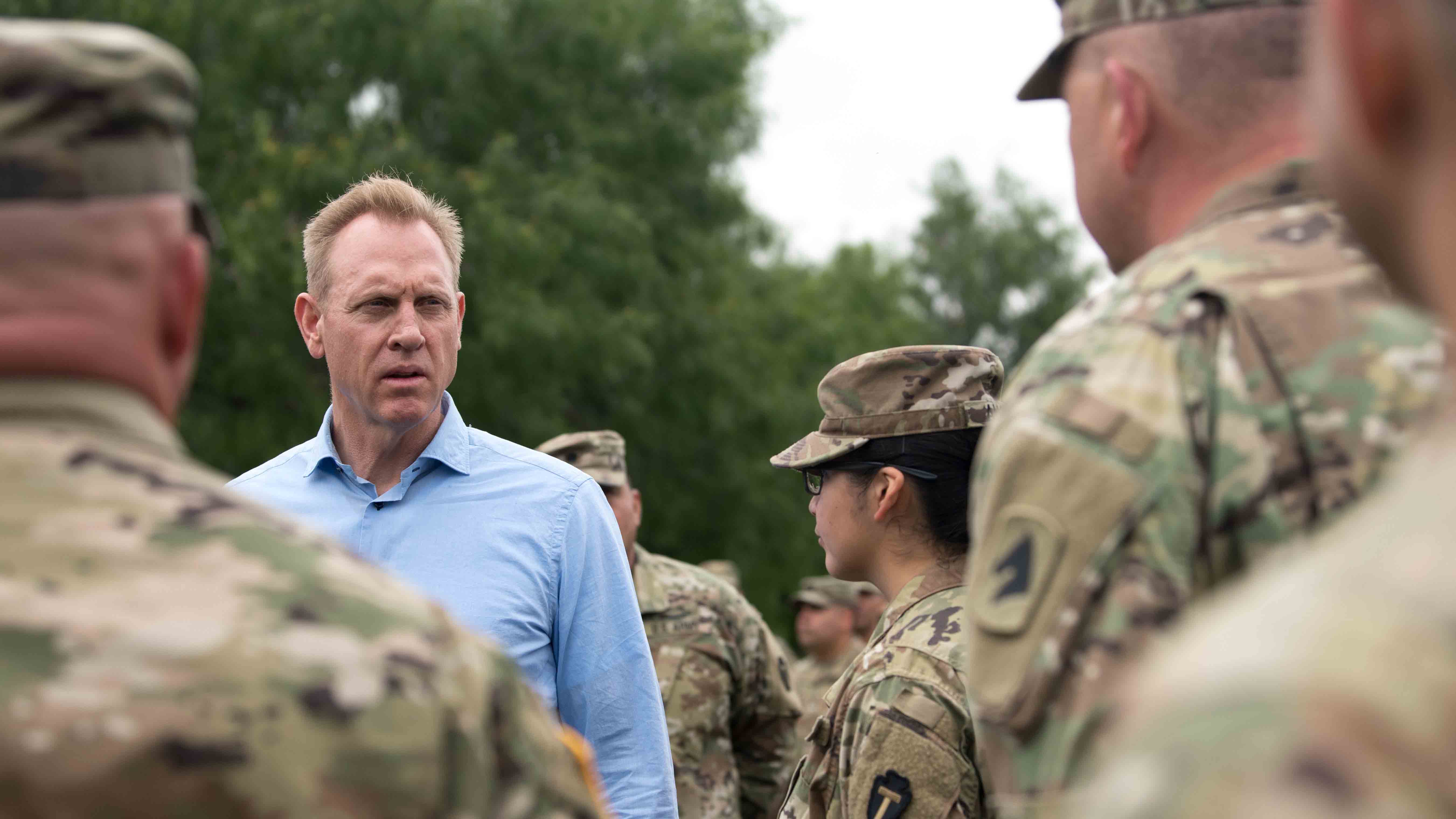 Acting Defense Secretary Patrick M. Shanahan is reminding the military and civilian leaders and workers that both policy and tradition require keeping politics at arm’s length.

“Those of us privileged to serve our nation, in and out of uniform, in the DoD must be the epitome of American values and ethics,” Shanahan wrote in two June 11 memorandums. “Our mission, to protect and defend the nation, is apolitical.”

“I call on leaders at all levels in the department to reinforce the apolitical nature of military and civilian service and professionalism, while ensuring all personnel remain free to exercise the responsibilities of citizenship as laws and regulations allow,” Shanahan wrote in memos to military leaders and to the workforce.

His memos came as his nomination to become the permanent defense secretary is pending at the White House and as the 2020 election season is heating up.

Military and civilian personnel are encouraged to vote, Shanahan wrote, but there are limits, particularly for active-duty soldiers who should not engage in partisan political activity and should take no action that implies Defense Department sponsorship, approval or endorsement of a candidate, campaign or cause.