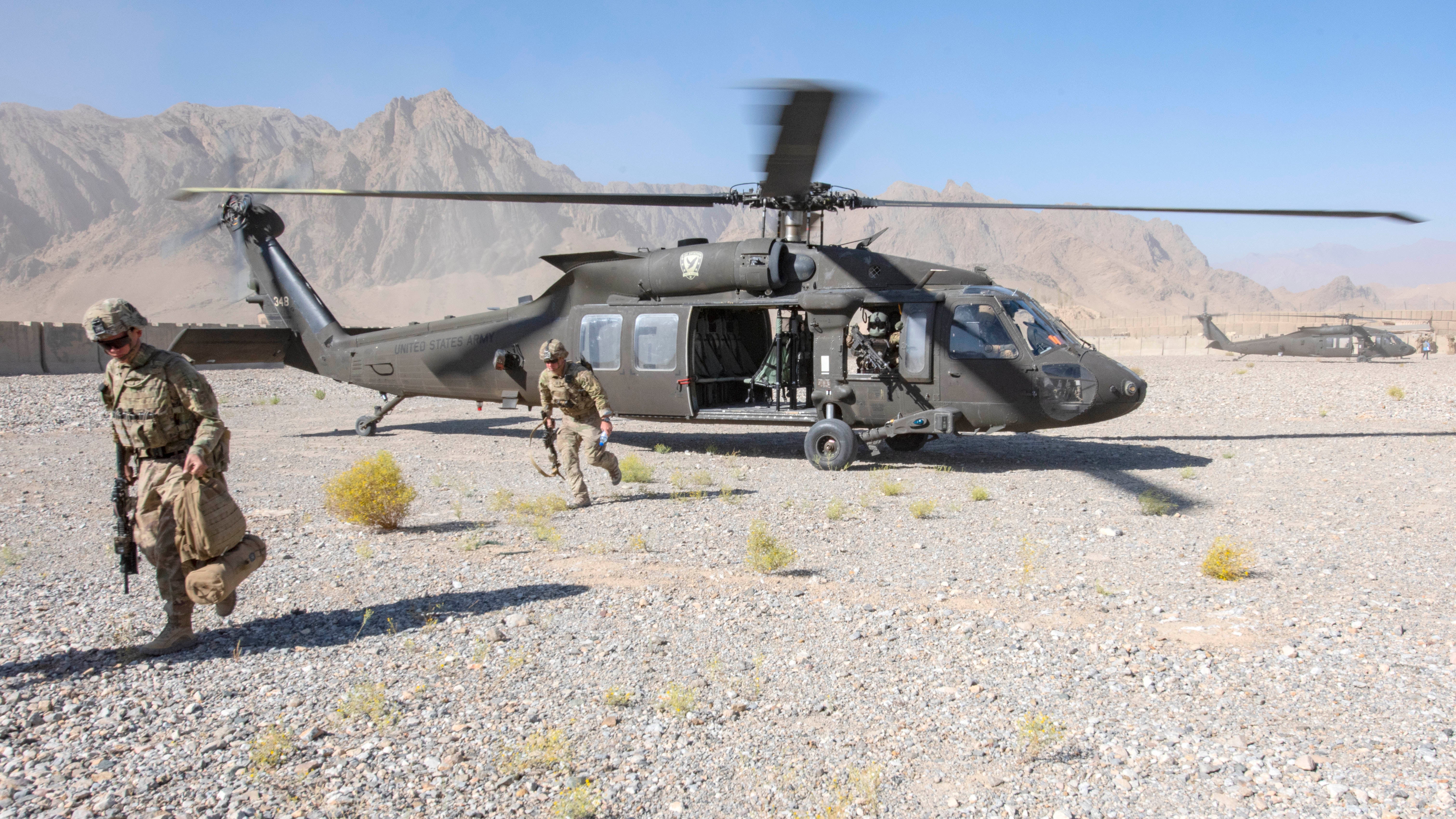 The Army’s six security force assistance brigades have been built and will soon be aligned with geographic combatant commands around the world, according to Brig. Gen. Scott Jackson, commander of the Security Force Assistance Command.

The security force assistance brigades, specialized units designed for advise-and-assist missions with U.S. allies and partners, also will deploy in the future in smaller elements that will maintain a sustained, forward presence.

“This year is the year when it all comes together,” Jackson said during a media roundtable on Oct. 13, the opening day of AUSA Now, the virtual annual meeting of the Association of the U.S. Army.

“We’ve built six SFABs, moving from concept to employment, and this year, consistent with the National Defense Strategy, we will align them with each geographic combatant command throughout the world,” he said.

Unlike in Afghanistan, where entire brigades surged for months and then redeployed to reset, Jackson said, the future model will allow each of the brigades to push forward a smaller allocation and continually refresh that formation forward “for a sustained presence with our partners.”

These formations of 12 to 40 soldiers won’t necessarily be in an active combat zone, rather in “permissive and semi-permissive” areas, he said.

The sixth SFAB, known as the 54th SFAB, is a National Guard brigade with battalions in Florida, Georgia, Illinois, Indiana, Ohio and Texas, and it will reinforce the active-duty brigades.