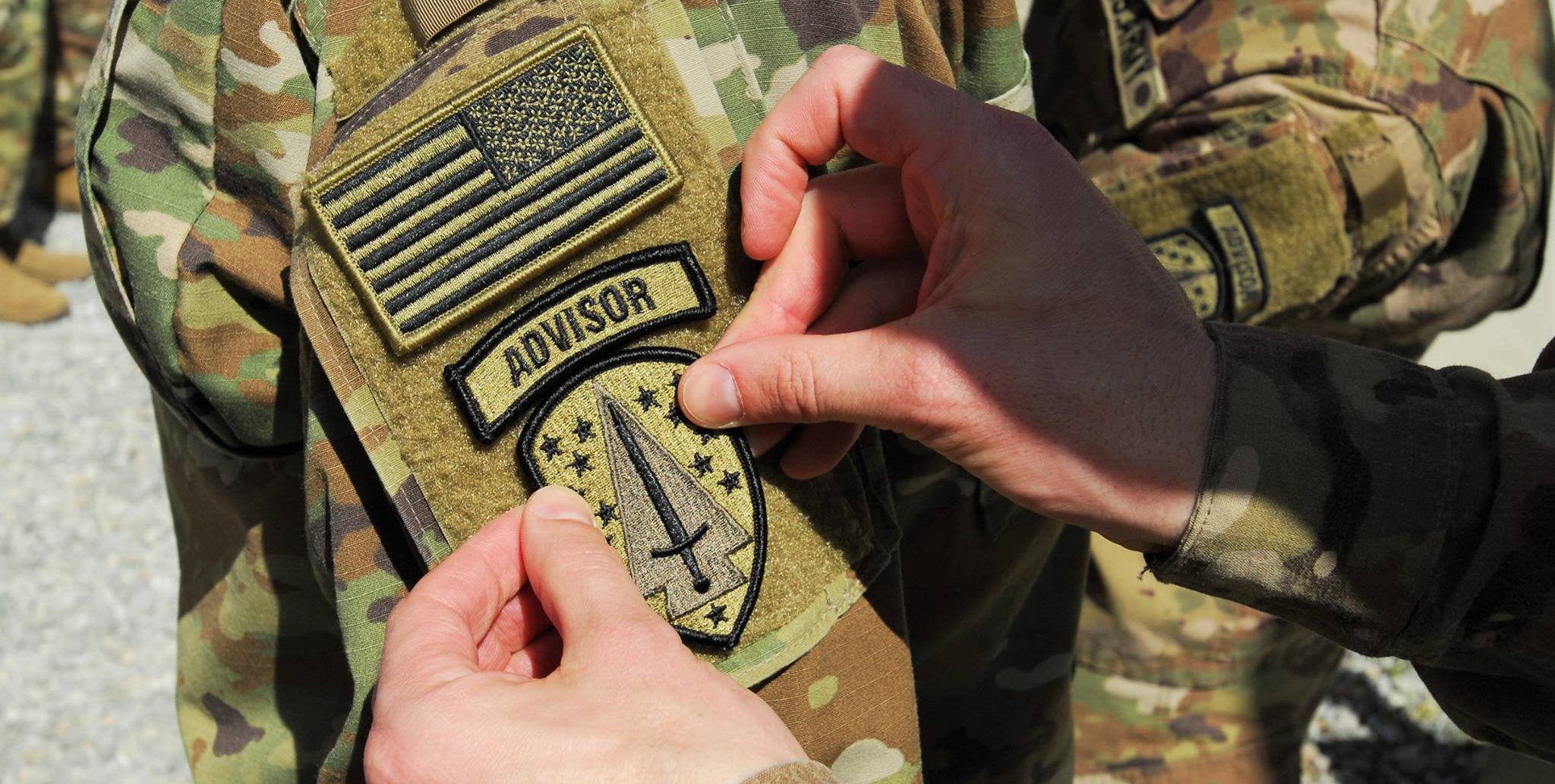 The 3rd Security Force Assistance Brigade (SFAB) will be based at Fort Hood, Texas; the 4th SFAB at Fort Carson, Colo.; and the 5th SFAB will be at Joint Base Lewis-McChord, Wash. The Army is also establishing a command element within U.S. Army Forces Command at Fort Bragg, N.C., to conduct training and readiness oversight of the SFABs, according to a May 18 Army announcement.

The 1st SFAB, based at Fort Benning, Ga., was activated in the fall and is deployed to Afghanistan. The 2nd SFAB, located at Fort Bragg, is in the process of being manned and trained. A sixth SFAB is planned for the Army National Guard at a location yet to be decided.

In remarks at an Association of the U.S. Army breakfast forum in January, Army Chief of Staff Gen. Mark A. Milley said one of the new SFABs would be stood up by the end of this year, and the remaining two would be established by the end of 2019.

Secretary of the Army Mark T. Esper said in an Army news release, “There will always be a need to help build allied or partnered forces, and the SFABs will take on this critical mission and allow brigade combat teams to concentrate on preparing for potential full-spectrum combat operations against a near-peer adversary.”

The Texas, Colorado and Washington installations were chosen based on “strategic considerations,” including the time and resources needed to man, activate and train an SFAB, and required facility costs.

SFABs are organized like conventional brigade combat teams and operate with about 800 seasoned officers and NCOs who are high performers and second-time leaders. The SFAB model is designed to advance combat readiness in the Regular Army by assuming the advise-and-assist mission downrange. It can be filled to full brigade capability by filling in the ranks below captain and sergeant.

“I think we'll see a much better adviser capability built out of these brigades,” Milley said in the release. “Meanwhile, we'll recoup the readiness value of bringing the regular [combat] brigades home to train for their regularly designed missions.”