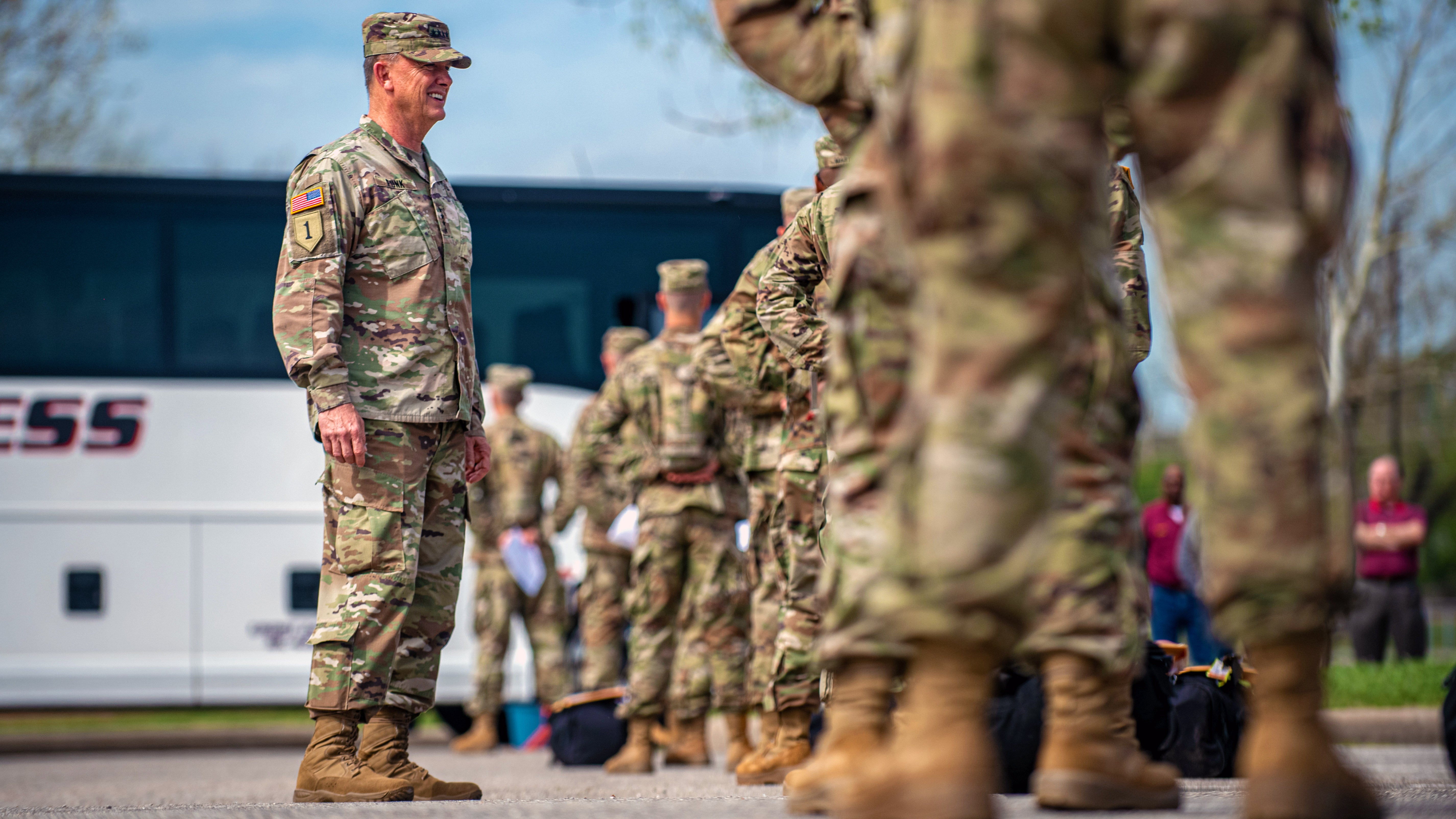 Loyalty to the nation, trust between leaders and their troops, and good communication between civilian and military leaders are bedrocks of the profession of arms, senior Army leaders said.

As the nation lives through “unprecedented times” in modern history, it is important for soldiers and leaders to remember that “we are grounded in that oath to the Constitution,” retired Gen. Carter Ham, president and CEO of the Association of the U.S. Army, said Jan. 13 during a professional development webinar hosted by Army Training and Doctrine Command.

Ham noted that the statement issued Jan. 12 by the Joint Chiefs of Staff addressing the violent Jan. 6 protest at the U.S. Capitol was an important reminder for everyone in the profession of arms.

In a wide-ranging discussion on ethical leadership in the Army, Ham and TRADOC Commander Gen. Paul Funk also emphasized the importance of trust between leaders and the people they lead, and between military leaders and the civilians who lead the military.

“You’ve got competence, candor [and] commitment and our ability to have the courage to advise to the strongest level, but once the decision is made, if it's legal, moral and ethical, you drive it,” Funk said.

Using as an example the relationship between a new platoon leader, who has no experience but is in charge, and the platoon sergeant, who has years of experience, Ham said that military leaders must keep in mind that civilian leaders often arrive to senior positions of the organization with no experience.

“It's not a question about who's in charge. We know the civilians are in charge,” Ham said. “Communication between senior military and senior civilian, particularly appointees, is absolutely vital to this trust Gen. Funk talks about.”