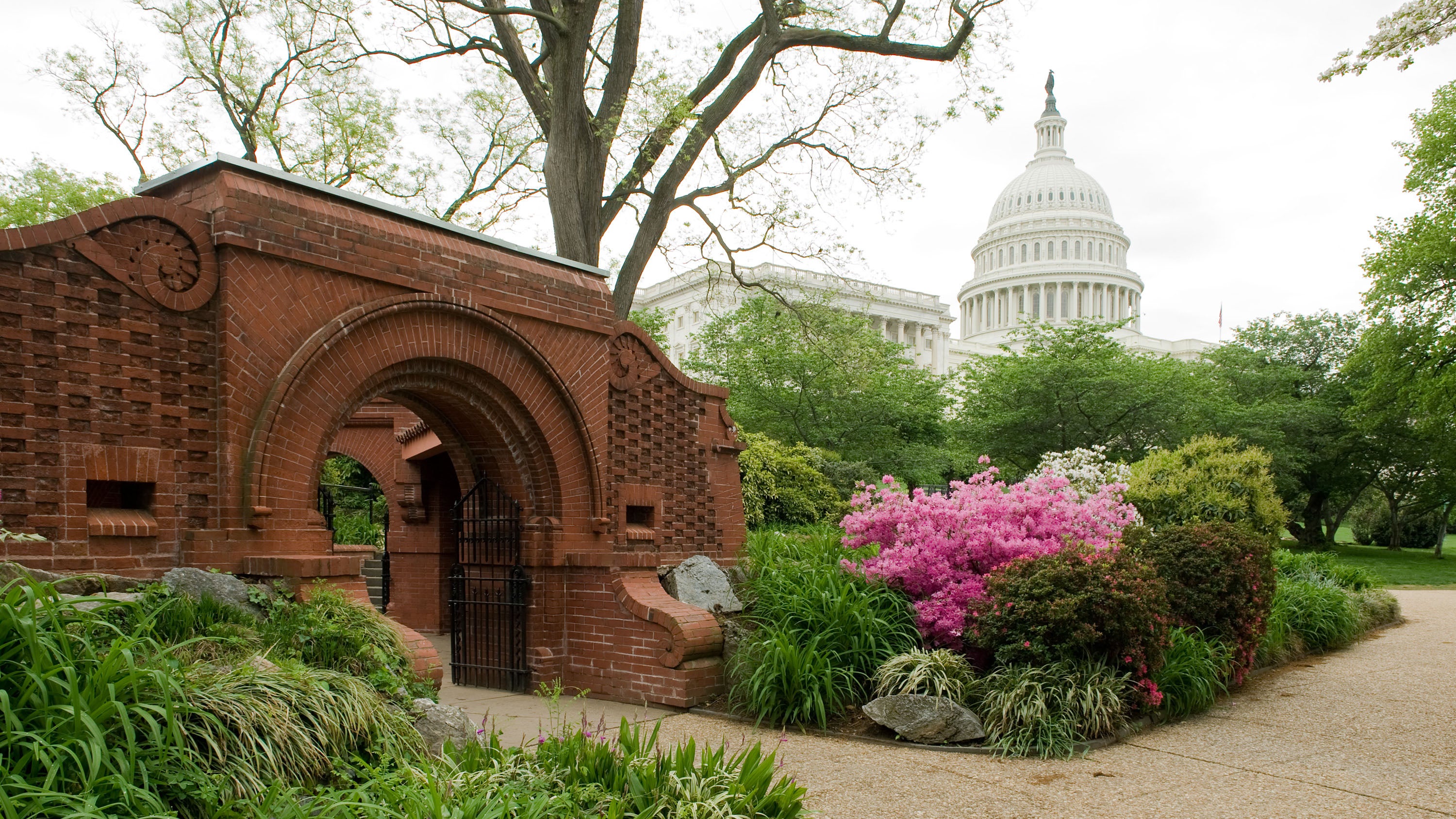 The first congressional committee to act on the 2021 defense budget includes a 3% raise for active and reserve component soldiers, continues reform in military housing management and makes the Army’s modernization programs a priority for funding.

These actions are all part of the $740.5 billion National Defense Authorization Act passed June 10 by the Senate Armed Services Committee on a 25-2 vote, clearing the measure for consideration on the Senate floor.

The House Armed Services Committee on June 22 will start writing its version of the annual policy bill. The authorization bill covers programs for the fiscal year that begins Oct. 1 but is frequently late being enacted.

A bipartisan statement says the Senate bill “rests on this simple foundation. A credible military deterrent, however, requires more than just having the most planes, ships, and tanks. It requires forces in the right places, at the right time, with the right equipment and capabilities. Posture and logistics are equally as important as fifth-generation aircraft and advanced weapons. Just as necessary to an asymmetric balance of power are our alliances and partnerships, which must be strengthened and solidified.”

The 3% pay raise, scheduled to take effect Jan. 1, is slightly less than the 3.1% raise in 2020. It would apply to basic pay and drill pay for the reserve components. The Army civilian raise for 2021 would be determined by different legislation.

Raises are calculated to keep pace with the Employment Cost Index. Military retired pay increases each year based on the change in the Consumer Price Index, a measurement of the cost of goods and services that is also used to determine Social Security increases. The amount won’t be known until October.

For families, the measure includes $4 million for a program to expand interstate compacts on professional licensing to improve job opportunities for military spouses, improves a program for dependents with special needs and provides more funding for dependent education.

In the second year of a major effort to improve living conditions in privatized military housing, the bill allows installation commanders to hire a federal employee to supervise housing projects, prohibits leasing any housing considered substandard for size or condition, and recommends more inspections, including asking for a study of the medical conditions of troops and their families who lived in military housing.