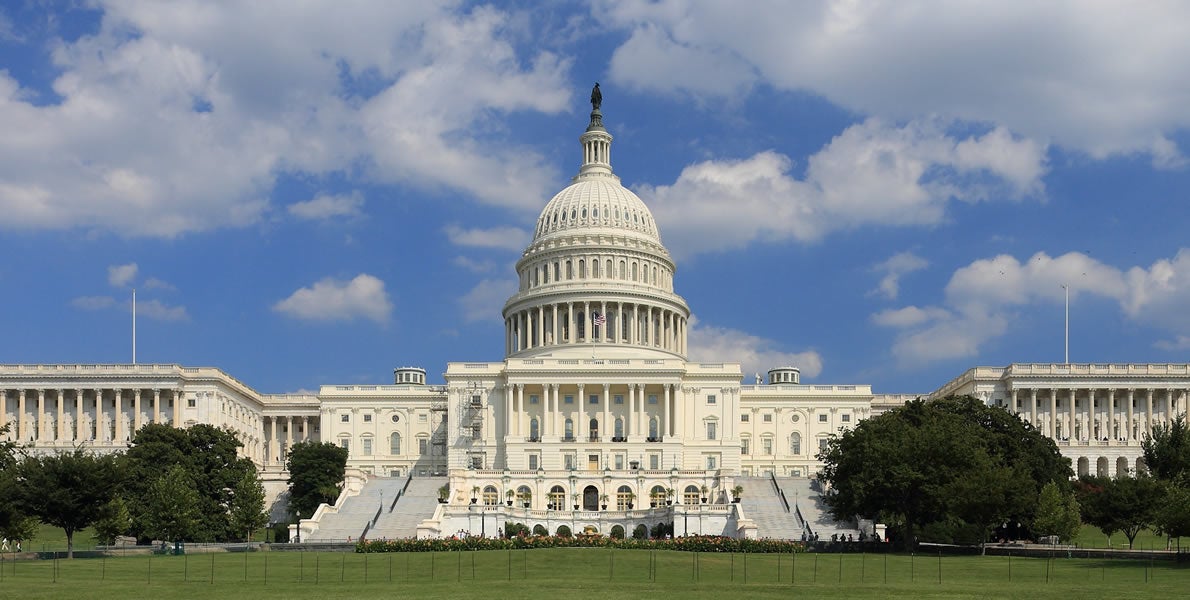 Concerned that the Army is “woefully behind on modernization,” the Senate Armed Services Committee wants the service to draft a comprehensive modernization strategy that should “explicitly address” its vision, end state, key objectives, warfighting challenges, and risks.

In a report on its version of the fiscal 2017 defense authorization bill, the committee noted that the Army has published numerous strategies for specific programs such as small arms, tracked combat vehicles, wheeled vehicles and aviation, but does not have “an all-encompassing modernization strategy.”

With the service spending “tens of billions of dollars on procurement, research, development, testing and evaluation each year, the committee views a comprehensive Army modernization strategy as essential,” the report said.

“The Army must modernize for the harsh realities of 21st-century warfare,” it said. “Our soldiers must be trained, organized and equipped for an increasingly diverse and complex range of threats. They must be able to win against peers in highly lethal, combined arms maneuver; against near peers in hybrid warfare conditions; and against determined, unconventional insurgents. … Other armies, including potential adversaries, are modernizing at a rapid pace.”

The committee wants the strategy to be submitted with the president’s defense budget request for fiscal 2018, which is to go to Congress early next year, and wants it to be robust and deep enough to “drive requirements, set priorities, identify opportunity costs, and establish timelines.”