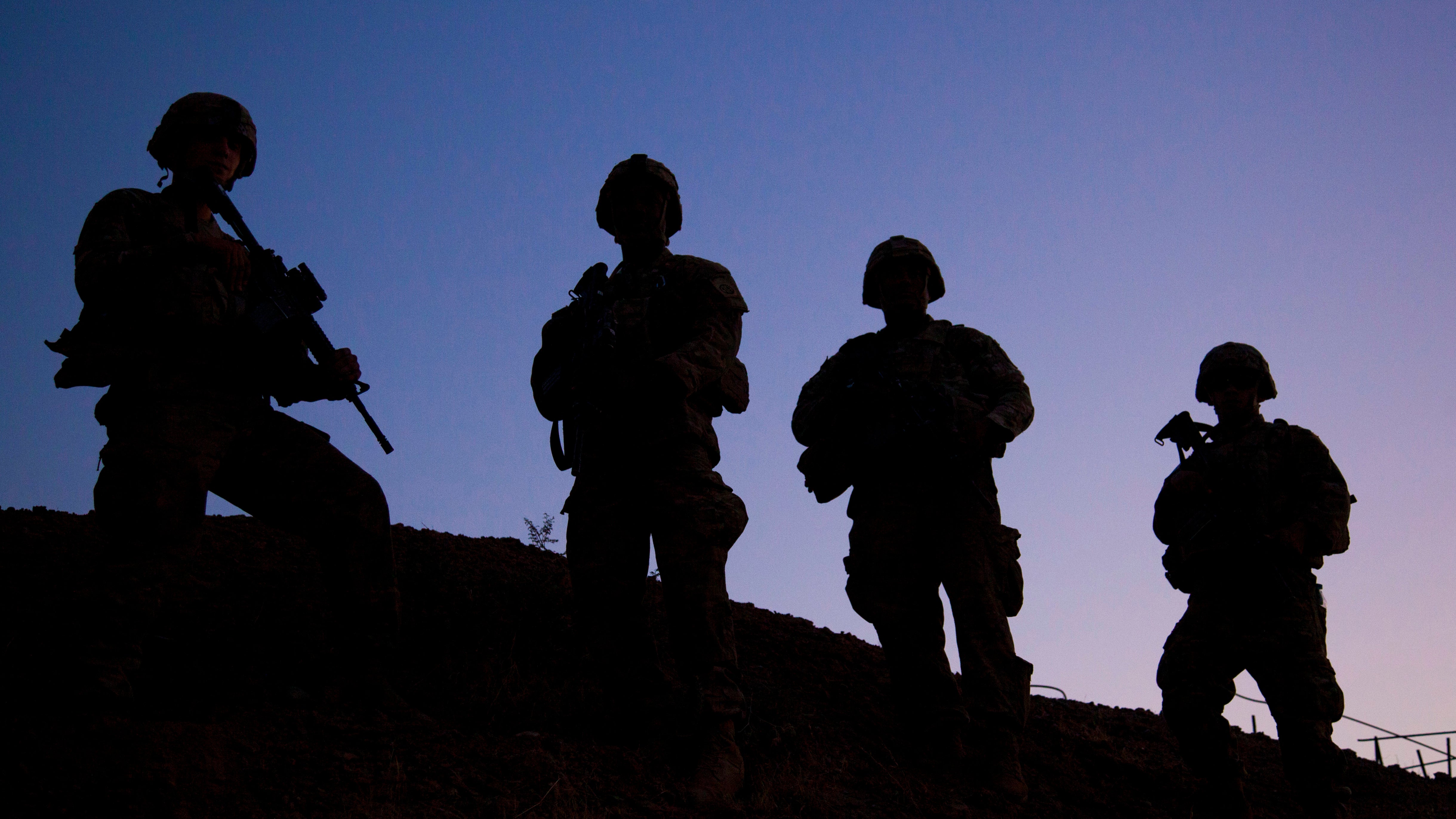 A key Senate committee proposes breaking defense budget caps to provide $650.7 billion in fiscal year 2018 funds, with some of the extra money going to cover the costs of growing a bigger Army and providing soldiers a bigger Jan. 1 raise.

The Senate version of the 2018 Defense Appropriations Act gives the Army $429 million to cover the added cost of 7,500 more Regular Army soldiers and provides $63 million so troops can get a 2.4 percent pay raise instead of the 2.1 percent increase previously budgeted by the Pentagon.

Army procurement spending would increase by $4.1 billion over the administration’s request.

Additionally, the bill also increases the Army National Guard and Army Reserve personnel budgets to pay for the 500 additional soldiers each component was provided in the 2018 National Defense Authorization Act. The two components also get extra money to cover costs of drill pay, also increasing by 2.4 percent Jan. 1.

The Army operations and maintenance budget proposed by the committee is $39.7 billion, about $835 million more than the Pentagon requested. Much of that increase is earmarked for facility modernization and sustainment.

This is not a done deal. The Senate version of the bill is about $6 billion less than the House passed earlier this year. Additionally, the appropriations bill can only be enacted if Congress and the White House agree to modify statutory spending caps in the 2011 Budget Control Act. A deal has proven elusive. While there is general agreement to spend more on the military, Democrats have been holding out for a compromise that also allows domestic spending to exceed the 2011 caps.

Lawmakers face a Dec. 8 deadline for reaching a spending agreement or passing another stopgap spending bill to avoid a government shutdown.