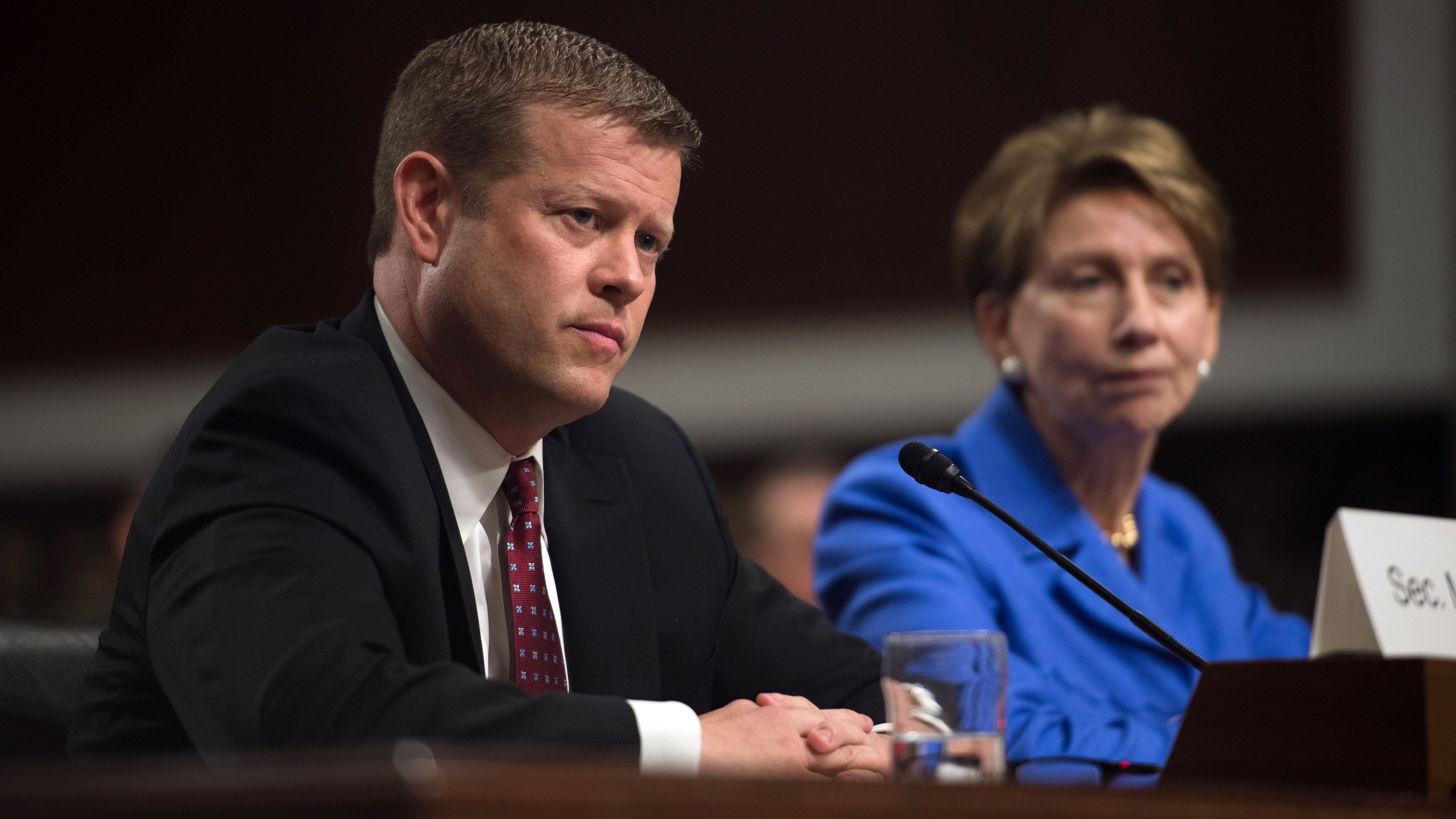 Ryan McCarthy has moved one step closer to being Army secretary following a Sept. 18 vote by the Senate Armed Services Committee.

The 46-year-old former Army Ranger and Afghanistan war veteran was nominated by President Donald Trump to succeed Mark Esper, who stepped down as Army secretary in July to become the 27th secretary of defense.

McCarthy’s nomination to become the 24th secretary of the Army was approved by voice vote by the Senate committee. At the same time, the committee also approved the nomination of a new Air Force secretary and more than 5,000 officer promotions. McCarthy is now pending confirmation by the full Senate.

During his Sept. 12 confirmation hearing, McCarthy told the Senate committee that he wasn’t planning any sweeping changes if confirmed. “Army leadership will continue to build upon the reform agenda we've established over the last 24 months,” he promised. “Significant work remains to solidify the modernization enterprise and finish what we collectively started.”

During his 25 months as undersecretary of the Army, McCarthy has served three times in the capacity of secretary. Sen. Jim Inhofe of Oklahoma, the Senate Armed Services Committee chairman, said he was very comfortable with McCarthy as the Army leader. “You know some of the problems that are out there,” Inhofe said.