Senate Gets McCarthy Nomination for Secretary

Senate Gets McCarthy Nomination for Secretary 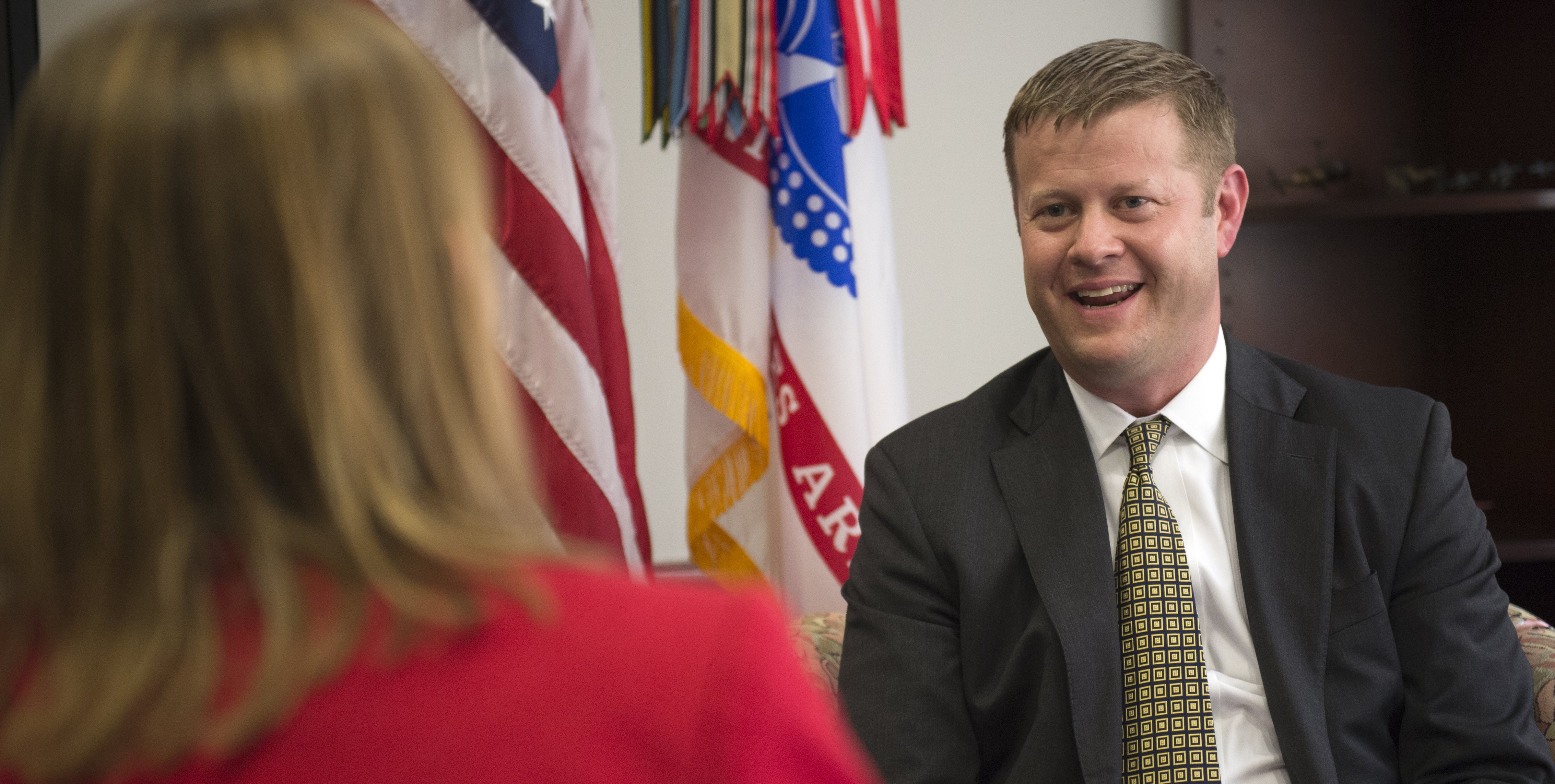 Acting Army Secretary Ryan McCarthy has been formally nominated for the permanent job just days ahead of a scheduled Senate Armed Services Committee hearing that could lead to his becoming the 24th secretary of the Army.

Since his 2017 confirmation as Army undersecretary, McCarthy has filled the service’s top civilian post three times.

McCarthy, who served in the Army from 1997 to 2002, is a combat veteran who deployed to Afghanistan in support of Operation Enduring Freedom with the 75th Ranger Regiment.  He also served as a special assistant to Defense Secretary Robert Gates during the Bush and Obama administrations and worked as a congressional staff member, for Lockheed Martin Corporation and as a commercial banker.

McCarthy is scheduled to appear Sept. 12 before the Senate committee alongside Barbara Barrett, the Trump administration nominee to become Air Force secretary.