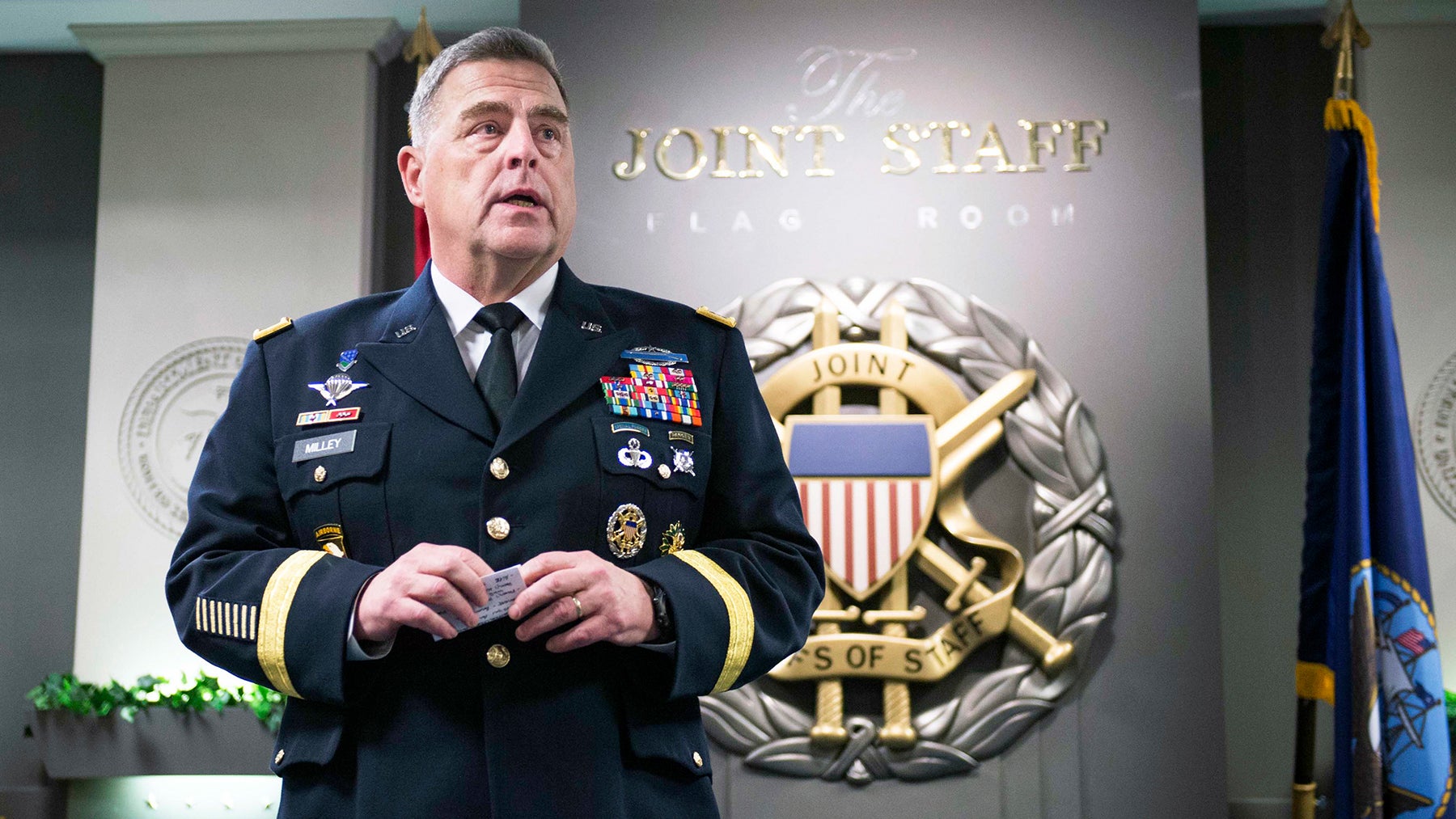 Army Gen. Mark A. Milley has been confirmed by the U.S. Senate to become the next chairman of the Joint Chiefs of Staff, succeeding Marine Gen. Joseph Dunford Jr. as top military adviser to the commander in chief and defense secretary.

Milley, Army chief of staff since Aug. 14, 2015, has more than 39 years of service, including operational tours in Colombia, Panama, Haiti, Somalia, Sinai, Bosnia, Korea, Afghanistan and Iraq. He told the Senate Armed Services Committee in mid-July that he’s confident “about the nation’s ability to protect the homeland, meet our alliance commitments and maintain a competitive advantage over any potential adversary.”

Dunford said he’s a Milley fan. “I have served with Gen. Milley in combat and peacetime and know that our nation and military will be well-served by his superb leadership and deep understanding of the complex national security challenges confronting our country today.”

On July 23, former Secretary of the Army Mark T. Esper was sworn in as defense secretary. The acting Secretary of the Army is Ryan D. McCarthy, the Army undersecretary who has already had two stints filling the Army’s top civilian job. President Donald Trump announced on June 21 that he intends to nominate McCarthy to become the permanent Army secretary.

Milley’s confirmation sets the stage for a chain of changes. Dunford is expected to retire in early August when Milley will be sworn in as JCS chairman.

Army Vice Chief of Staff Gen. James C. McConville has been waiting in the wings to succeed Milley since his Senate confirmation in late May.

Lt. Gen. Joseph Martin, the former director of the Army Staff, was confirmed by the Senate in March to receive his fourth star and become the next vice chief. Lt. Gen. Walter Piatt is already serving as the new Army Staff director.