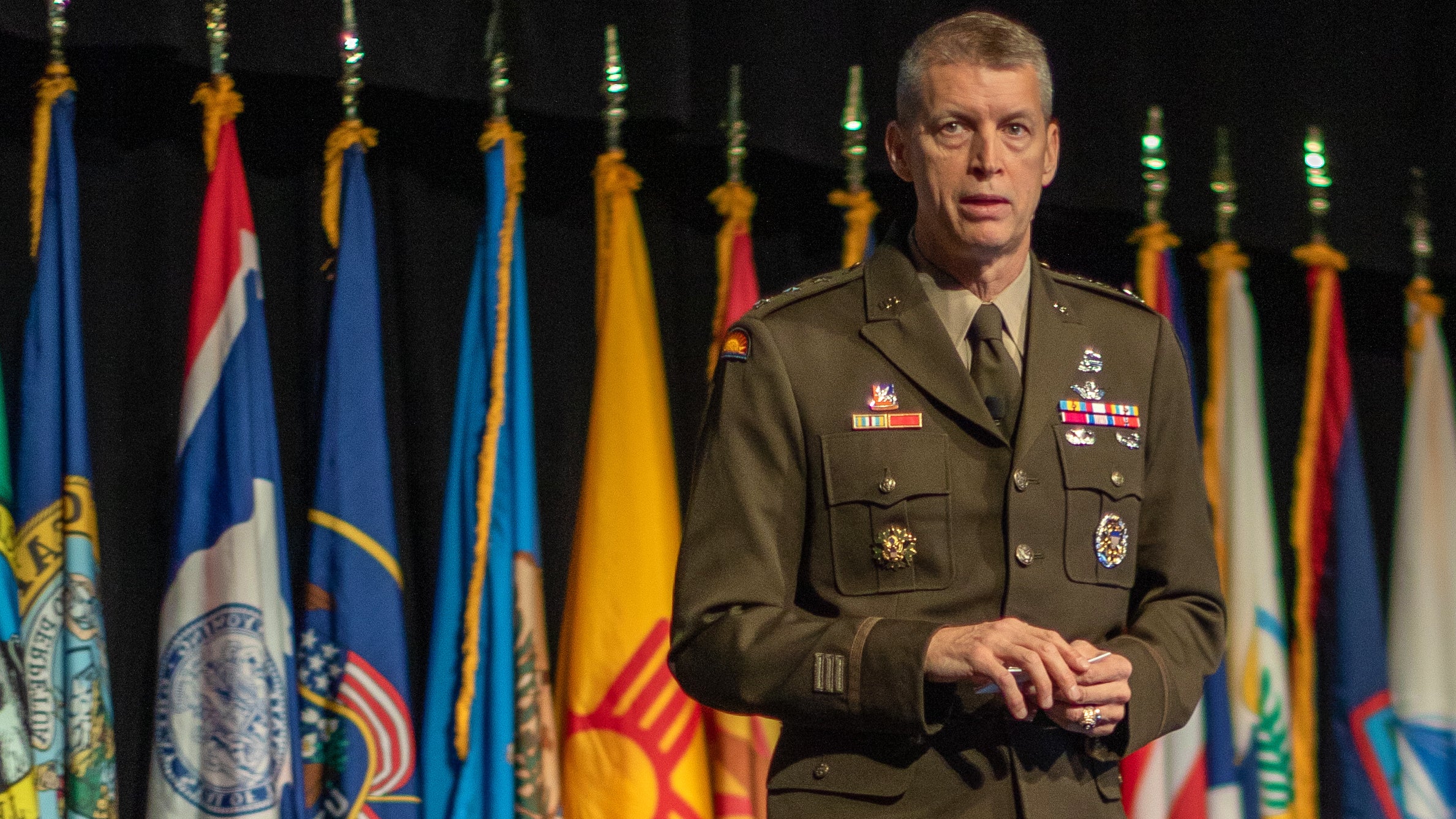 Eleven Army general officer appointments were confirmed by the U.S. Senate on July 20, including elevating the three-star director of the Army National Guard to become the four-star National Guard Bureau chief with a seat on the Joint Chiefs of Staff.

On the first day back from a two-week break, the Senate also approved five three-star nominations.

Maj. Gen. Willard Burleson was confirmed for the three-star assignment as 8th Army commanding general and chief of staff of Combined Forces Command, Republic of Korea.

Maj. Gen. Michael Howard was approved for the three-star assignment as U.S. European Command deputy commander. He is currently serving as director, J-3, at the command headquartered in Germany.