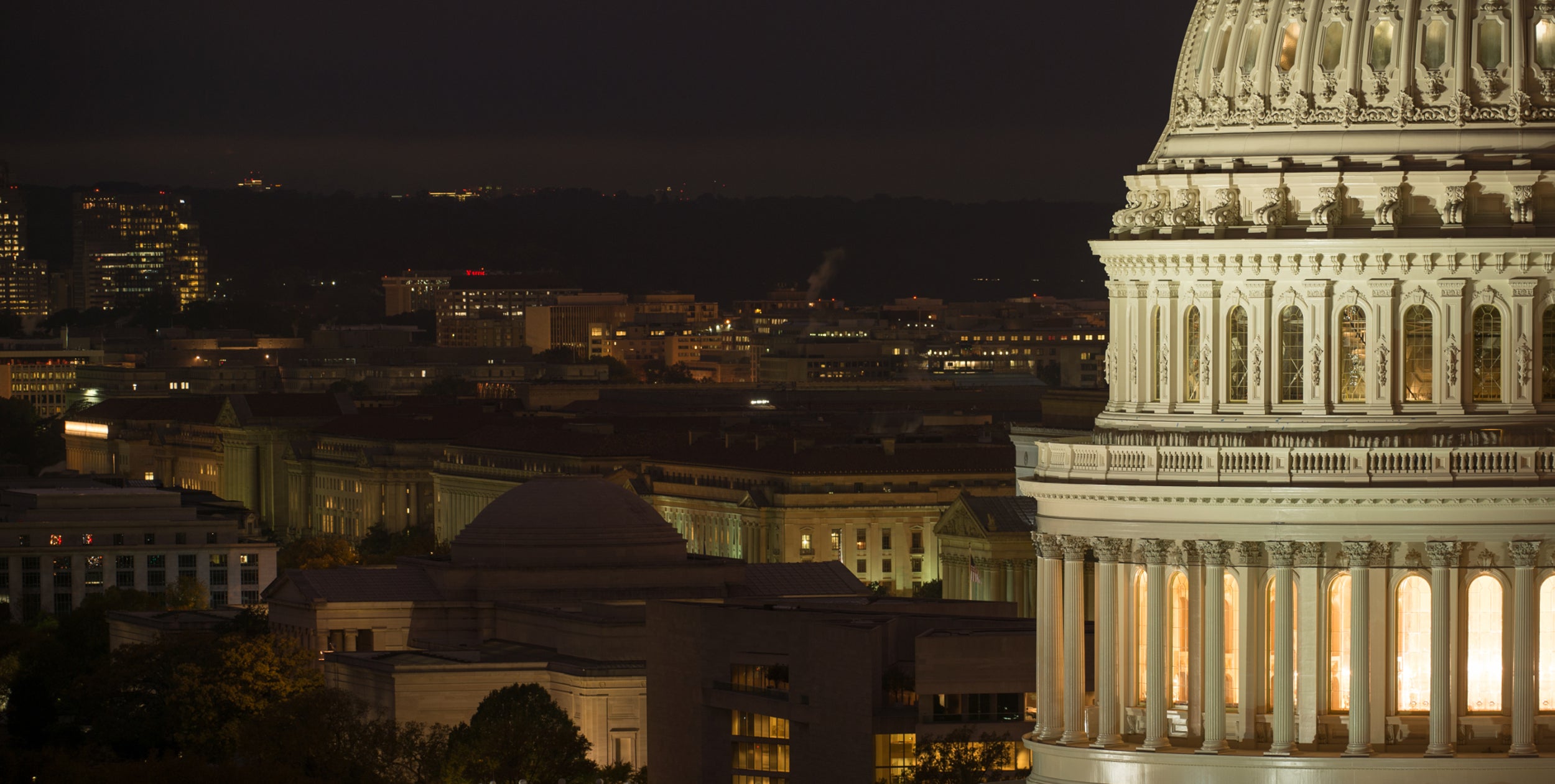 The nomination of Afghanistan veteran Ryan McCarthy to be undersecretary of the Army was approved Aug. 1 by the U.S. Senate, clearing the way for the 7-month-old Trump administration to finally have its own person running the nation’s oldest military service.

A combat veteran who served in the 75th Ranger Regiment during the Afghanistan invasion, McCarthy is a former Army captain with legislative and executive branch and defense industry experience who will serve as the Army’s chief management officer. He is expected to be appointed as acting Army secretary until someone is confirmed for that post. Robert M. Speer, formerly the Army’s comptroller and assistant secretary for financial management, has been acting secretary of the Army since President Donald Trump took office on Jan. 20.

Gulf War veteran Mark T. Esper, a U.S. Military Academy graduate who spent 10 years in the Army, has been nominated to become secretary of the Army but the Senate Armed Services Committee has not scheduled a date for his confirmation hearing. It is not expected to be held until September.

During his June confirmation hearing, McCarthy told the Senate that the major challenges facing the Army “are funding, modernization and managed demand.” The lack of predictable, sustained funding “reduces the Army’s ability to fully plan for the future, optimize investments, and maximize the efficiency of our resources,” he said. The Army needs a more aggressive modernization strategy “that ensures our continued overmatch of near-peer capabilities and permits us to make difficult decisions on future capability requirements,” he said, and the heavy demand on Army forces to take part in global operations challenges its ability to maintain appropriate readiness levels.

McCarthy said he did not know how big the Army should be but he expects it to become larger. An ongoing review of strategy and force structure ordered by Secretary of Defense Jim Mattis will recommend the size of the force, he said. “I believe, however, that the Army is not appropriately sized at current end strength levels to meet current national defense objectives.”