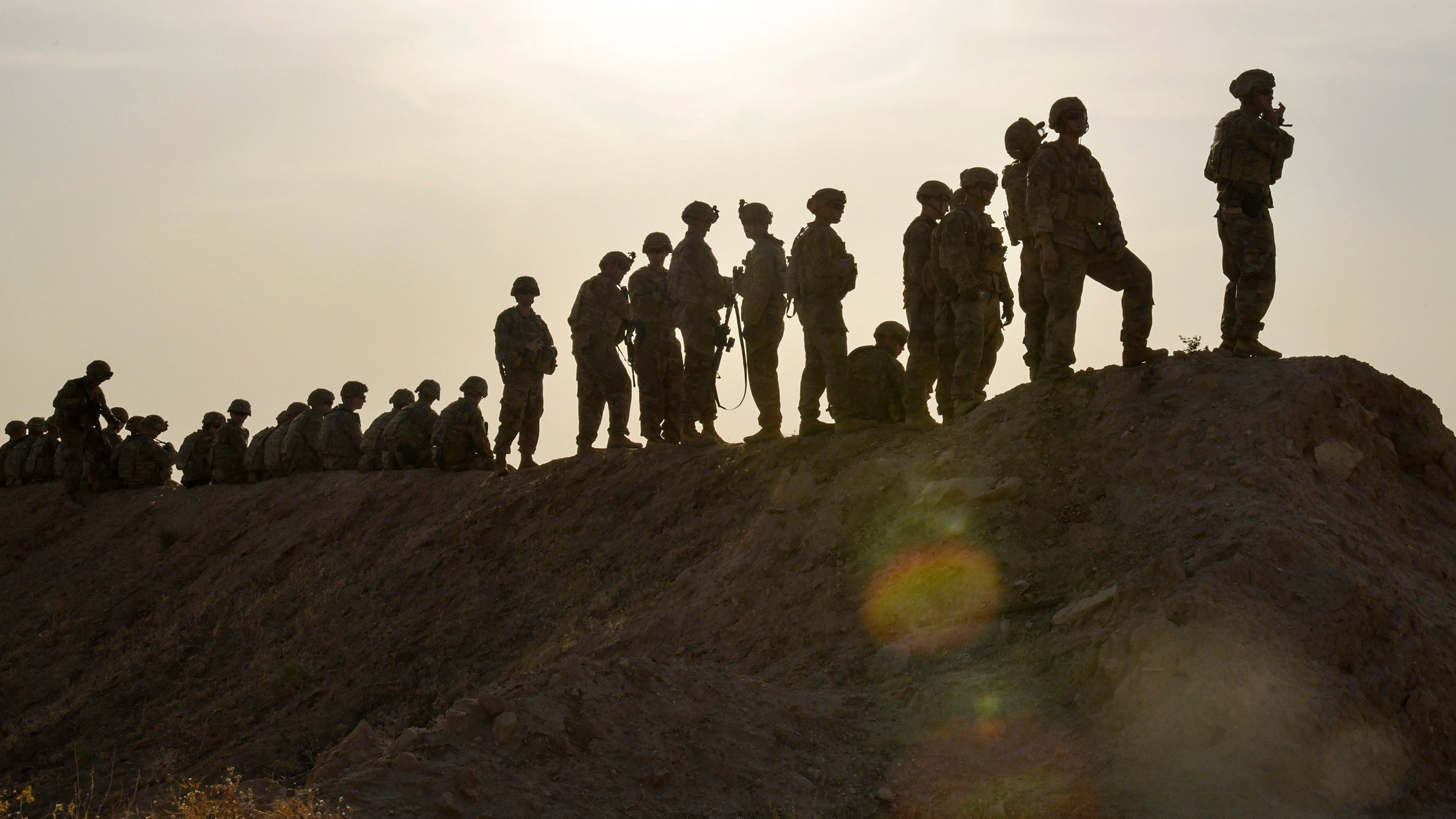 Driven in large part by China and Russia, the U.S. can expect expanded and diversified national security threats in the coming year, Director of National Intelligence Daniel Coats told Congress.

Coats told the Senate Intelligence Committee that China and Russia are trying to expand their global influence and “are eroding once well-established security norms” in a fashion that is increasing the risk of regional conflict. As this is happening, China and Russia “are more aligned than at any point since the mid-1950s, and the relationship is likely to strengthen in the coming year as some of their interests and threat perceptions converge, particularly regarding perceived U.S. unilateralism and interventionism and Western promotion of democratic values and human rights.”

While China and Russia are expanding their influence, some U.S. allies and partners are wavering, “seeking greater independence from Washington in response to their perceptions of changing U.S. policies on security and trade and are becoming more open to new bilateral and multilateral partnerships,” Coats said.

Coats also predicted increasing use of cyber espionage, attacks and attempts to influence the U.S. and U.S. interests. “China, Russia, Iran and North Korea increasingly use cyber operations to threaten both minds and machines in an expanding number of ways—to steal information, to influence our citizens, or to disrupt critical infrastructure,” he said. “China and Russia pose the greatest espionage and cyberattack threats, but we anticipate that all our adversaries and strategic competitors will increasingly build and integrate cyber espionage, attack, and influence capabilities into their efforts to influence U.S. policies and advance their own national security interests.”