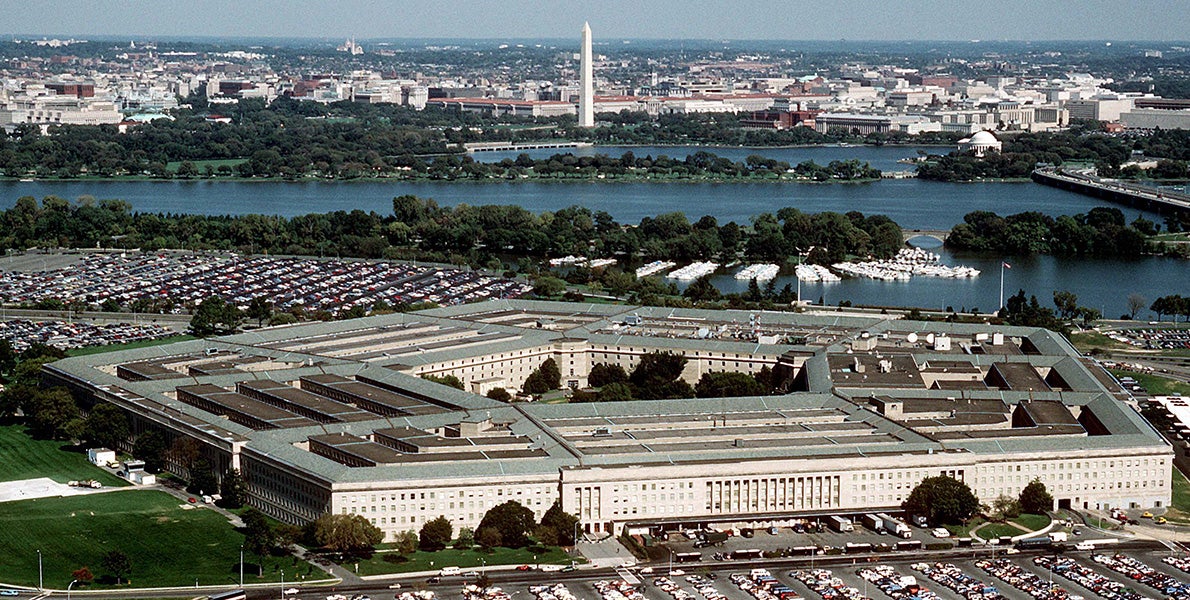 The Defense Department’s security clearance backlog has been reduced by about 20 percent in the past six months, federal officials told Congress. That still leaves a backlog of about 600,000 pending security reviews.

The report came while the federal government is transferring the security clearance process from the Office of Personnel Management to DoD, a move expected to be completed in 2020.

Streamlining the process, including continually evaluating people who already have clearances, is responsible for the results, said Garry Reid, defense intelligence director in the office of the undersecretary of defense for intelligence. “We are realizing the benefits. We have had a substantial cost-avoidance factor,” Reid said.

DoD is ahead of schedule on the transfer and transition of the security clearance process, Reid said. It is working closely with industry and other government agencies.

At a House Armed Services Committee hearing focused on the clearance investigations, Rep. Seth Moulton, D-Mass., said, “Every day the backlog exists, we are delaying the hiring of qualified national security personnel, which threatens to disrupt U.S. economic growth and military readiness.”