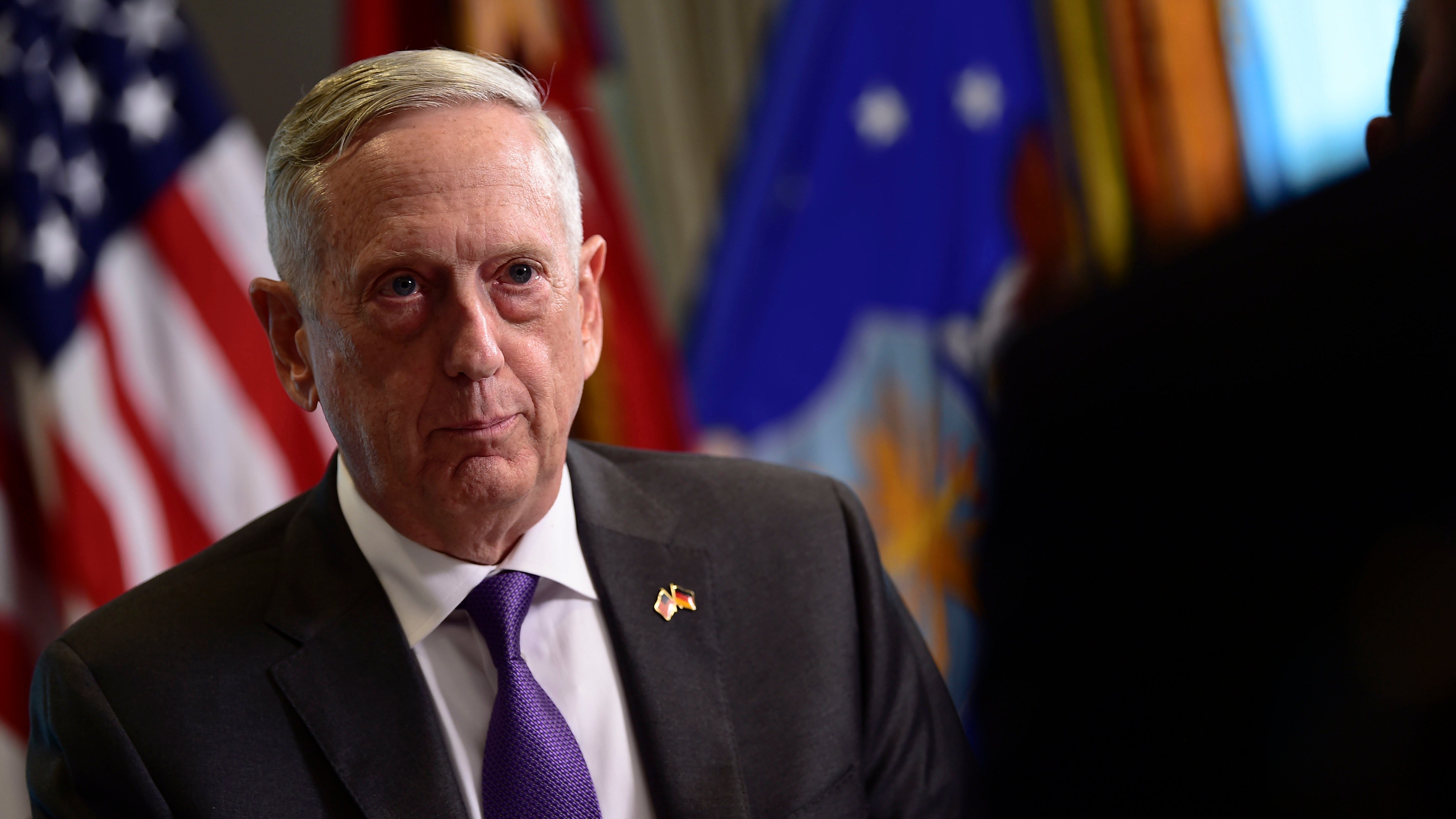 Cutting the defense budget “would be a disservice to troops and the American people they serve and protect,” Secretary of Defense Jim Mattis said during Dec. 1 remarks at the Reagan National Defense Forum in California.

A discussion about defense cuts is underway as the Trump administration drafts the fiscal 2020 budget. The Defense Department has prepared two options. One calls for $733 billion for the fiscal year that begins Oct. 1, a modest increase over the $719 billion budget for the current fiscal year. The other option would reduce spending to $700 billion.

The White House asked for the two options as it makes decisions about the budget it will transmit to Congress early next year. Mattis made clear he supports the bigger budget. “Cutting defense will not close the deficit,” he said at the Simi Valley event.

Defense spending increases in the last two years have been spending to rebuild and strengthen the force, Mattis said, and there have also been efforts to reform the military to improve performance, affordability and accountability.

“History is unconfused as to what happens when a democracy permits its strength to wane,” Mattis said, citing the Army’s own problems in 1950 when the soldiers of Task Force Smith “went into battle against enemy tanks carrying obsolete bazookas, incapable of knocking out their targets.”