Secretary Acknowledges Army Under Some Stress

Secretary Acknowledges Army Under Some Stress 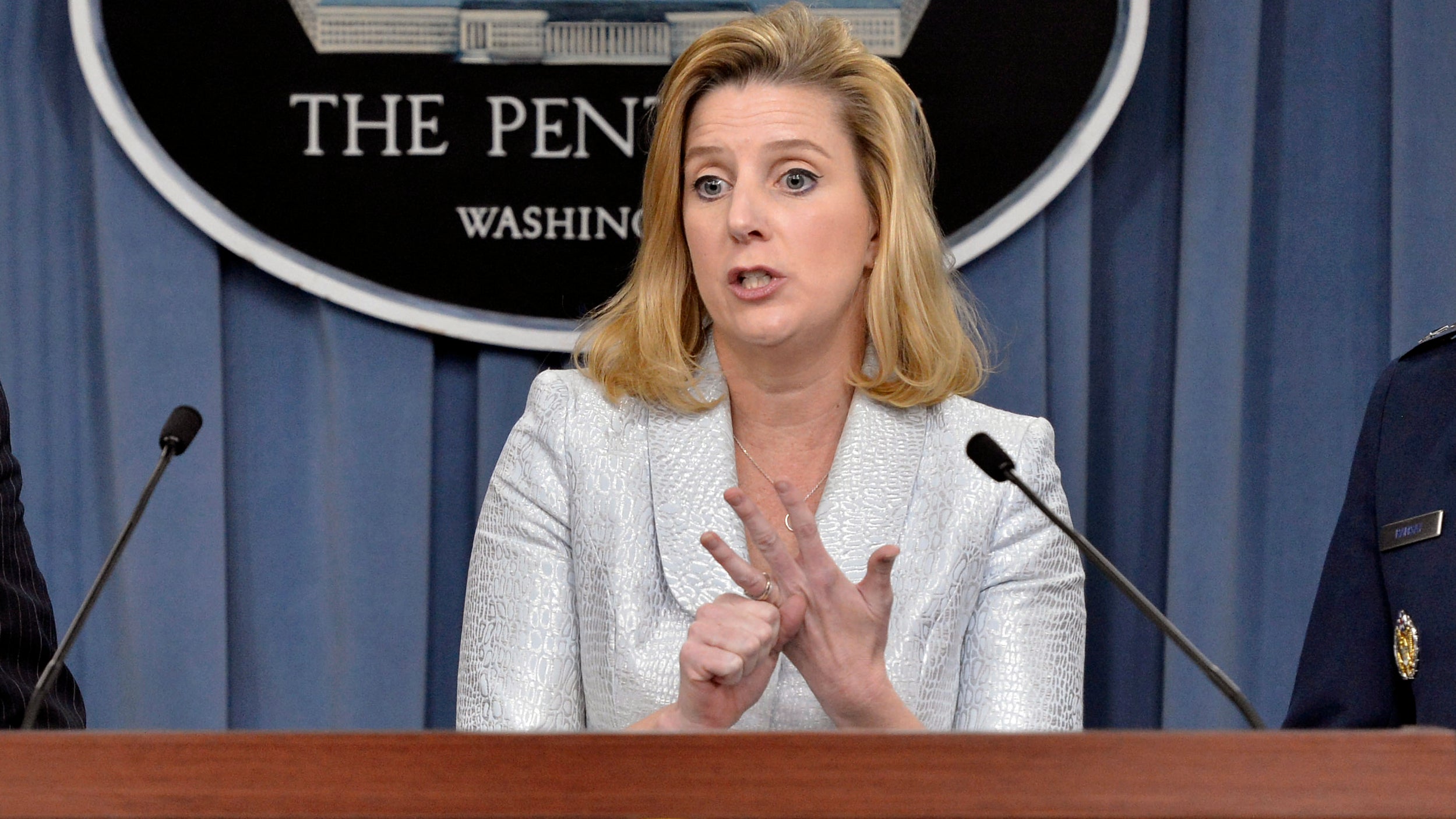 Just three weeks on the job, Army Secretary Christine Wormuth said she’s “impressed but not surprised” by today’s Army and fully supportive of its transformation and modernization efforts.

“From what I have seen, our Army is in great shape, but we have important work ahead,” said Wormuth, the first woman to serve as Army secretary in the service’s 246-year history. “I want to use this window of opportunity to make certain that the Army will continue to provide modernized and ready forces capable of responding globally.”

Army Chief of Staff Gen. James McConville said protecting modernization of the Army is his top priority, but that requires additional funding requested in a $4.4 billion list of unfunded priorities and a separate request for $1 billion for unfunded contingencies. “Would we like to have a bigger Army? Absolutely,” McConville said of a budget that cuts Army funding in fiscal 2022 after accounting for inflation.

“We are the strongest land force in the world, and a great source of that strength comes from our allies and partners,” McConville said, describing Army readiness as “fragile” while money is being allocated to comprehensive transformation and modernization efforts. Those big, generational adjustments are “the only way we’ll maintain our overmatch against near-peer competitors and would-be adversaries.”

“We are still under stress in some areas, like air defense,” Wormuth acknowledged. She also said that technology isn’t the only priority. “We are steadily working to enhance our force structure, build inclusive leadership and invest in quality-of-life initiatives,” she said. “Our responsibility is to ensure every soldier and civilian has the right leadership policies and resources to be safe and successful among their teams so they can continue to be successful in our nation’s defense.”

The Army is a technology leader, Wormuth said. “The Army is prototyping and experimenting with new capabilities and concepts. The Army is at the forefront of developing and fielding new technology in counter-UAS, directed energy, hypersonic weapons, next-generation assured positioning, navigation and timing devices and pushing software coding to the edge,” she said.