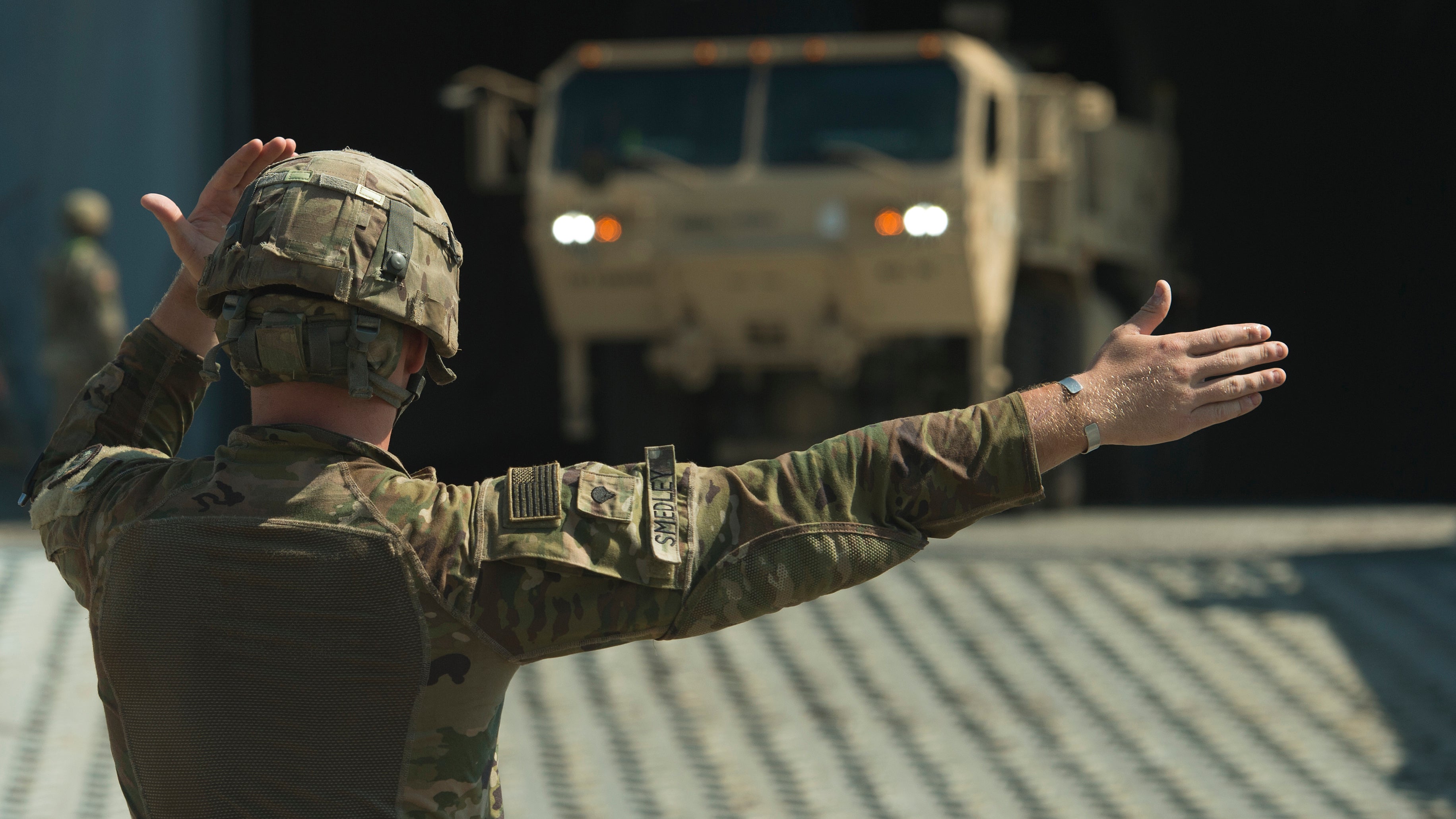 The U.S. may not have the sealift capacity to quickly move the Army overseas for a large-scale contingency operation because of aging ships, manning shortages and insufficient training, according to a recent report.

The RAND Corporation’s “Approaches to Strategic Sealift Readiness” found that while the sealift fleet has never failed to meet an operational tasking, the Navy systems intended to demonstrate readiness “were found to be ineffective in showing the readiness of the force required to meet larger-scale activations.”

“When the focus is on planning for larger contingencies, the force’s readiness is not clear,” said the report, authored by Bradley Martin and Roland J. Yardley.

The report explains that when the Army and the other services must move large amounts of military cargo outside of the U.S. “on timelines dictated by the operational plans of combatant commanders,” they rely on the Navy’s strategic sealift fleet of 61 commercial-standard ships.

“This fleet must be maintained to a certain level of readiness to respond when the need arises,” the report says, while describing the Navy’s ability to meet these demands as “problematic.”

The report also found that a national shortage of qualified personnel is a key concern. “Mariner manning may be sufficient for initial activation, but activation crews may have long waits for a replacement crew,” the report said.

The Military Sealift Command and the Maritime Administration are collectively referred to as the “surge sealift fleet” and are needed to be a short-notice shipping source, with millions of square feet of cargo space, to transport supplies for the Army and the other services, an August 2017 U.S. Government Accountability Office report on Navy readiness said.

In addition to moving cargo via ships, the Army relies on the Navy’s crane ship capabilities to move prepositioned equipment from storage to the location where it will be used and for intra-theater ammunition distribution, the GAO report said.