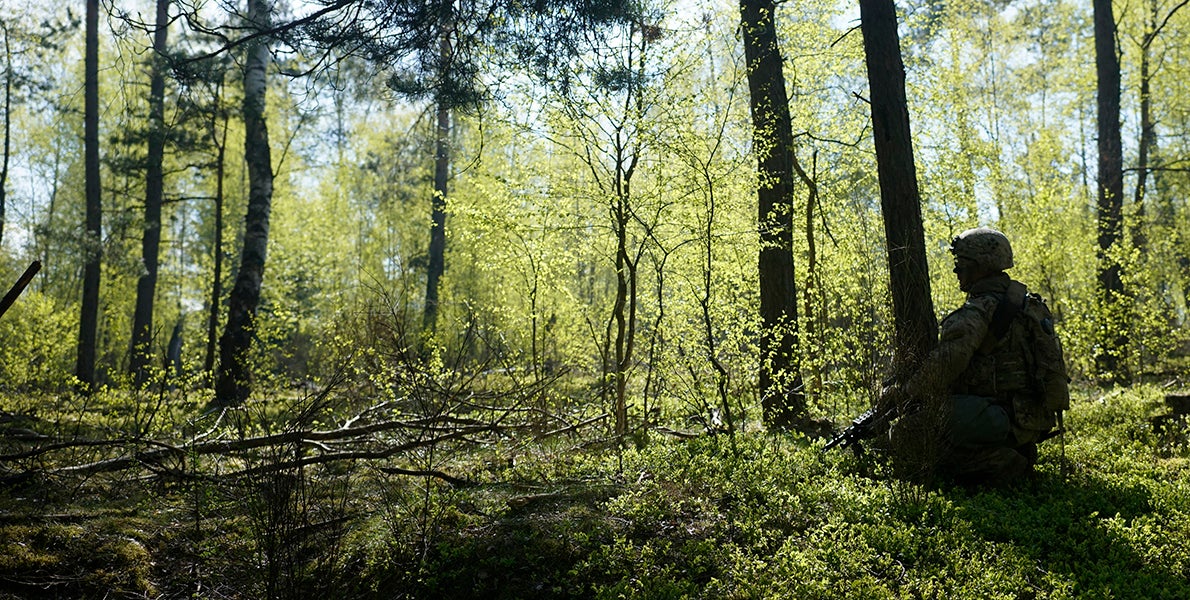 The Army has extended through March 2018 a policy requiring mental health screening of recently deployed soldiers facing separation for misconduct.

The mandatory screening applies to service members deployed during the previous two years in support of a contingency operation who face administrative discharge under less-than-honorable conditions.

It is not a small problem. Of the 44,000 Army administrative separations for misconduct from 2011 through 2015, 21 percent had previously been diagnosed with post-traumatic stress disorder or traumatic brain injury, known as PTSD and TBI. The Government Accountability Office, which is the congressional watchdog agency, released the statistics in a new report on misconduct separations.

Since 2010, the Army has required PTSD and TBI screening of soldiers facing separation for misconduct. Since 2013, authorities must review the results of the screening before making a final decision about separating a soldier.

The screening policy, ordered by Congress, is intended to determine if misconduct might be a reaction to something that happened during military service.

More than 331,000 people separated from the Army from 2011 through 2015, according to the congressional report. Of the 44,000 receiving misconduct separations, fewer than 800 were officers.